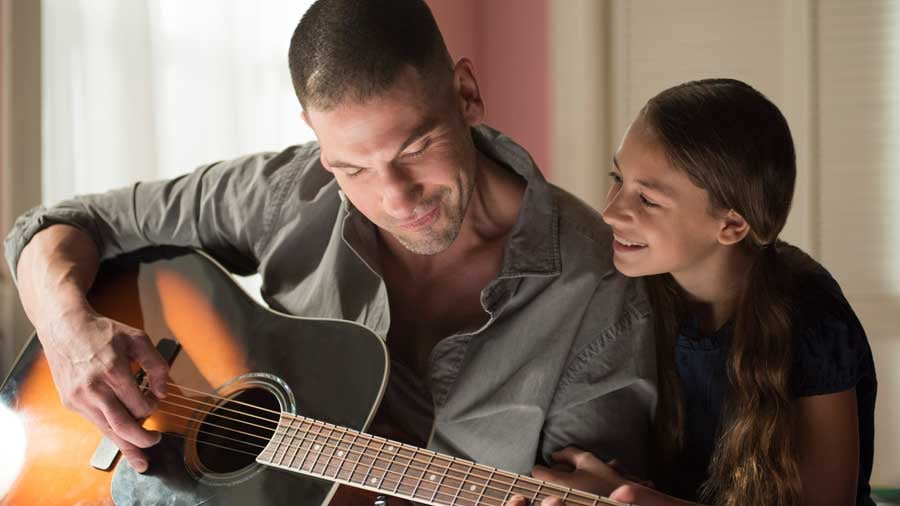 The plan at Netflix was always to launch four stand-alone superhero shows — Daredevil, Jessica Jones, Luke Cage, and Iron Fist — to introduce the four Defenders individually before they came together to fight New York City crime as a unit. What wasn't planned was the audience reaction to the Punisher in Daredevil season two. He was such a hit that Netflix called an audible and launched a fifth stand-alone series starring Jon Bernthal as Frank Castle, aka the Punisher.

The series drops Friday (Nov. 17), and if you need a quick refresher on the character, we're here to help.

Warning: light spoilers for the series ahead.

When he is introduced in Daredevil, Castle has just returned from a tour of duty with the Marine Corps in Iraq. At a picnic in Central Park, his family is caught in a three-way mob fight between the Kitchen Irish, the Dogs of Hell, and a Mexican drug cartel. Castle survives, but his wife, son, and daughter are all murdered, so he sets off on a mission to avenge them by any means necessary.

Castle shoots up the Dogs of Hell and the Kitchen Irish, then finds the Mexican cartel members and hangs them on meat hooks. One Kitchen Irish member, Elliot Grote (aka Grotto), survives and is taken to the hospital. Castle tracks him down and shoots up the hospital in his efforts to get Grotto, who is only saved by Karen Page intervening. 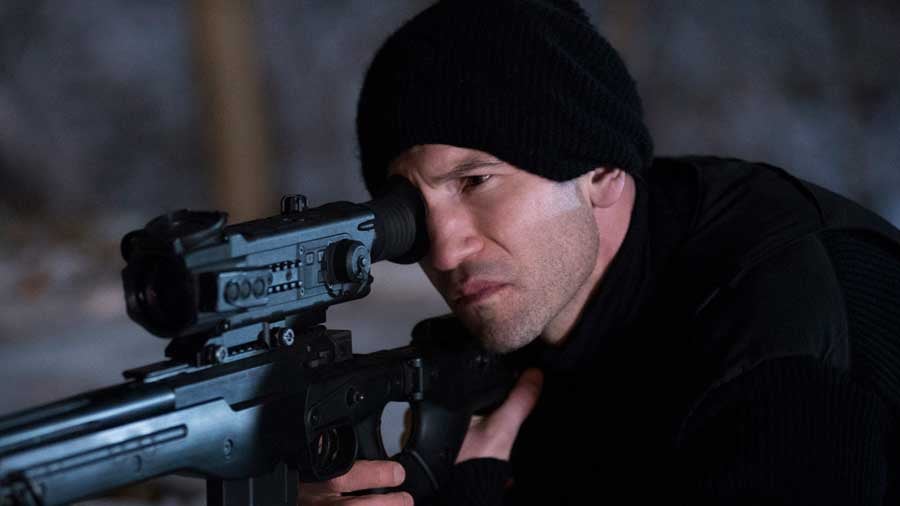 Castle eventually comes face to face with Daredevil, who appreciates Castle's mission but not his methods. They never do see eye to eye, but Daredevil does end up saving Castle's life and then has him arrested by the NYPD. Then Nelson and Murdock swoop in to represent Castle, with Karen helping Castle deal with his memories of his family.

During Castle's trial, the team goes up against District Attorney Samantha Reyes, who helped cover up Castle's family massacre in Central Park. Reyes is initially victorious and Castle goes to Ryker's Island Prison, where he does favors for Wilson Fisk to get information about who was truly behind the mob shootout in Central Park that day.

Related:
6 Key Details We Have About Daredevil Season 3, Including the Return of Wilson Fisk

The person behind it is the Blacksmith, aka Ray Schoonover, whom the Punisher kills when he kidnaps Karen. Even though he's dead, however, Schoonover's actions come back into play in the stand-alone series The Punisher.

After helping Daredevil one last time, Castle burns his family home down and officially becomes the Punisher, armed to the teeth with Schoonover's arsenal of weapons. And the last we see of him on Daredevil is when he receives a CD with the word "Micro" on it and sets off to find this Micro person. 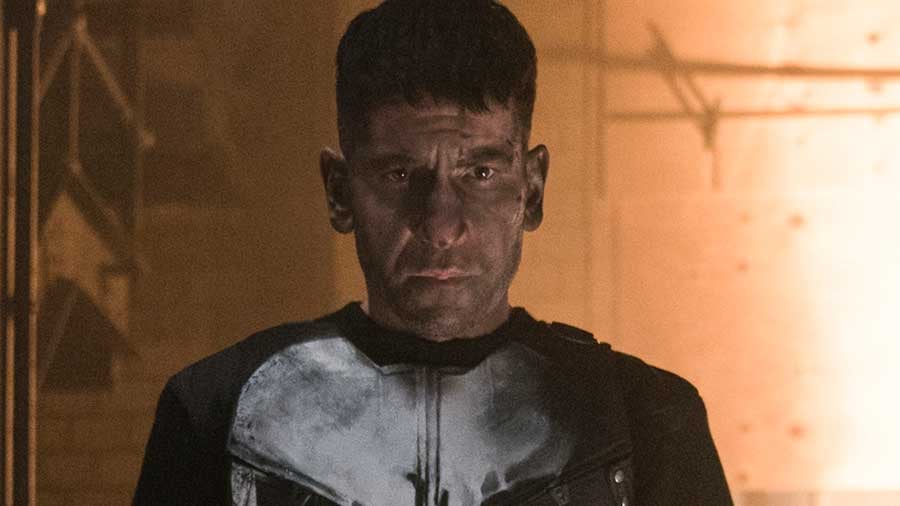 The stand-alone series picks up about six months after the events of Daredevil season two. Castle has a few more mobsters to take out, then he settles in as a construction worker using an assumed name, and everyone thinks Frank Castle is dead. But isn't long before Schoonover, Micro, and Castle's time in the Middle East comes into play in a big way and Castle is off on another mission of revenge, though this time it's a much more complex mystery about just what the government and paramilitary operation ANVIL are up to.

Related:
When in the Hell Is Jessica Jones Coming Back? And More Season 2 Deets
Image Source: Netflix
TVThe Punisher