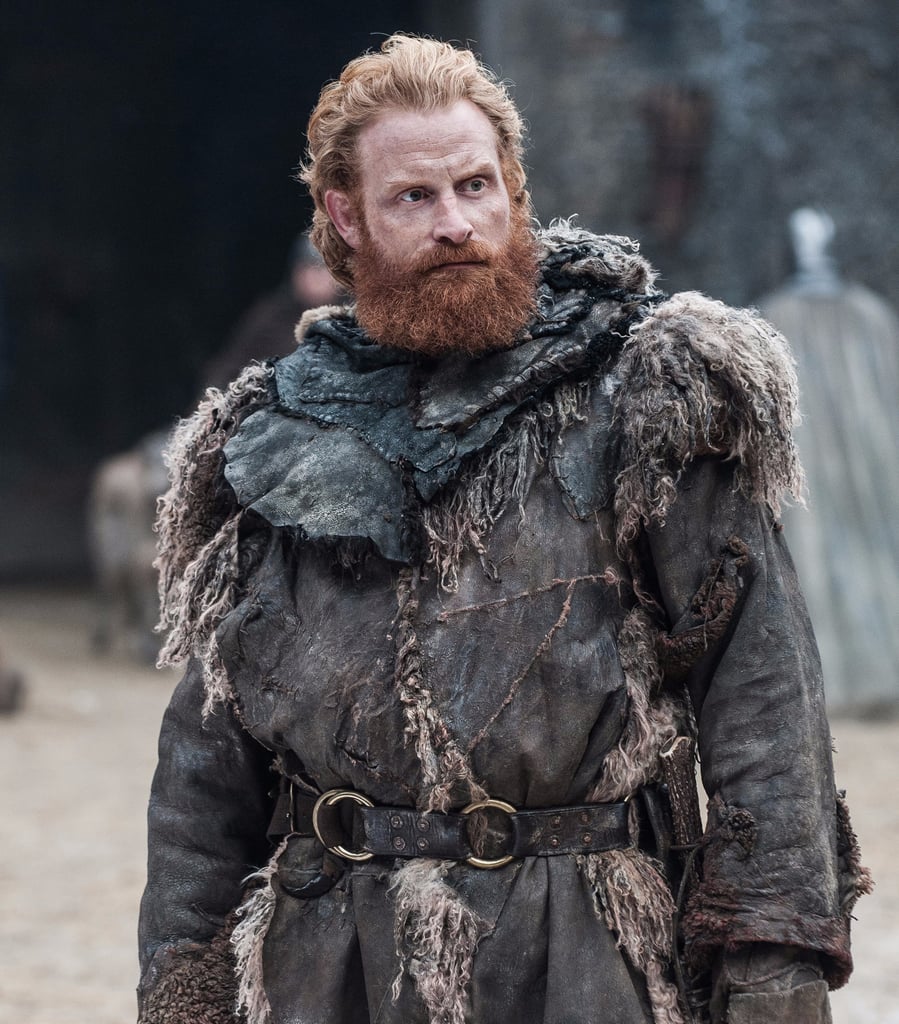 What in the Lord of Light's Name Happened During the Last Minute of Game of Thrones?!

Oh. My. Faceless. GOD. What in the world happened during the last minute of Game of Thrones? There is a dragon wight! The Wall crumbles! The White Walkers are officially invading the Seven Kingdoms! That was a lot of action for such a short period, but it did its job as the emotional seventh season finale clincher.

Fans of the series went absolutely nuts as the Night King and the dragon formerly known as Viserion obliterated Eastwatch by the Sea, and you can't blame them; it's an emotional moment, especially considering we don't know whether Tormund and Beric Dondarrion escape safely. The response to this moment is nothing short of GOT fans' finest, so let their reactions comfort you as we head into the indeterminate amount of time before the show returns for its final season.