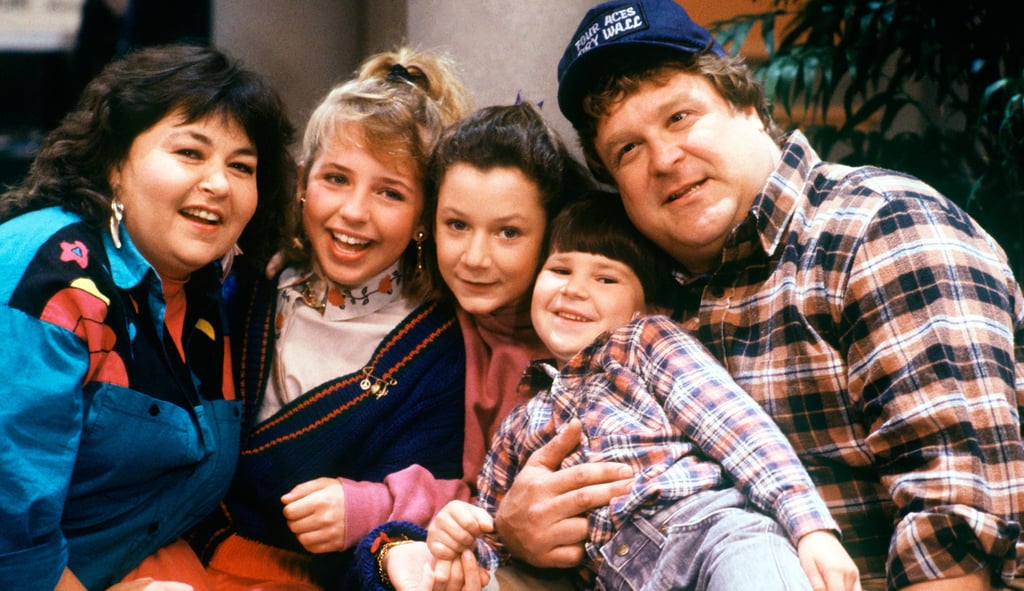 When a show is revived after being off the air for a while, chances are it's going to be pretty similar to the original — that's part of why the audience is going to tune in. And to reward the die-hard fans from the first run, the shows undoubtedly will throw in some references to the original. Case in point: Fuller House, especially the reboot's premiere episode, is full of nods to the original, like incorporating the infamous catchphrases and making reference to the character we are unlikely to ever see on the revival (since Mary-Kate and Ashley Olsen haven't shown any interest in revisiting the character of youngest Tanner daughter, Michelle).

With Roseanne, which has been rebooted for a 10th season, things are no different. It's not quite so obvious with the references, since the two sitcoms are very different, but there are some fun things fans can look forward to. If you've been missing the Conner family, get ready for a nostalgic walk down memory lane!

Related:
9 Shows to Watch While You Wait For the Roseanne Reboot
Previous Next Start Slideshow
NostalgiaRoseanne TV ShowTV