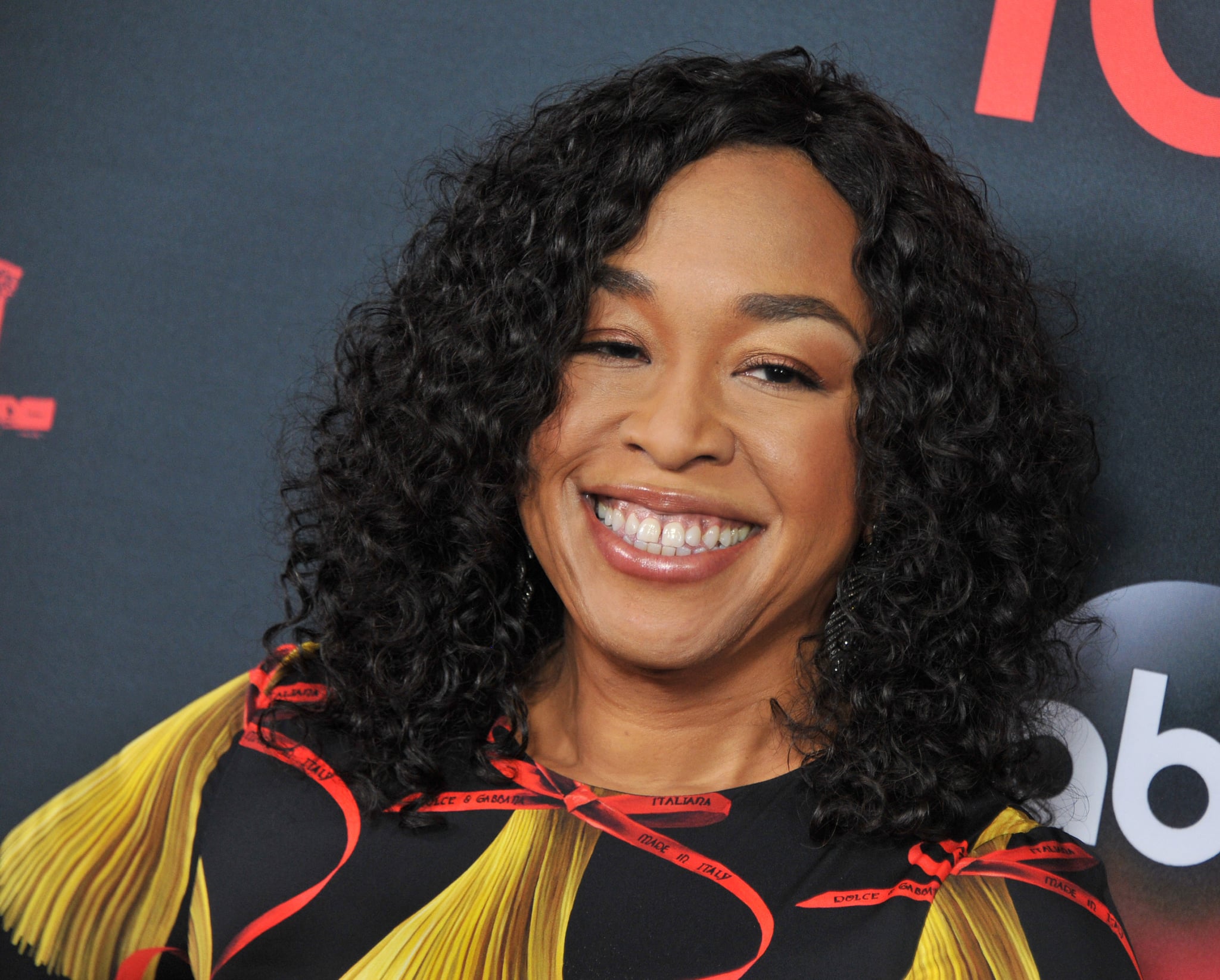 Leave it to Shonda Rhimes to have us sobbing on a Thursday night. The iconic showrunner took a break from discussing the emotional Scandal series finale to bring up one of her other shows, Grey's Anatomy, and her heartfelt tribute to two of its beloved characters will no doubt make you a little misty-eyed.

While we're still wrapping our heads around the fact that both April Kepner (Sarah Drew) and Arizona Robbins (Jessica Capshaw) are leaving the long-running medical series — which came as quite a shock, to be fair — Rhimes revealed that Thursday actually marked their last day of filming. They'll presumably be around until the season 14 finale, but it's still sad to imagine that they're no longer bringing April and Arizona to life on set. Fortunately Rhimes had the perfect way to pay tribute to them on Instagram.

Related:
Grey's Anatomy Has Been Hinting at Arizona's Exit For Weeks — Here's How

"Today, in the midst of scheduled mania of #scandal series finale, two beautifully talented women filmed their last scenes at #greysanatomy. Having these things happen at the same time is almost impossible to process," she captioned a side-by-side of the characters. "I need to devote a whole day just to celebrate Jessica and just to celebrate Sarah. To tell you stories about their talent and to tell what I know about what their roles have meant. A social media post won't cut it and I will not minimize their magic by pretending it will. I have more to say. I will do so. For now I will just say how lucky we were to witness their talents and the magic they brought to their characters. @jessicacapshaw @thesarahdrew."

Do you hear that? We're not even close to being done hearing more about Capshaw and Drew's incredible contributions to the show. Take a look at Rhimes's Instagram below, and then you should probably start stocking up on tissues.

Stranger Things
Caleb McLaughlin on Racism From "Stranger Things" Fans: "It Definitely Took a Toll on Me"
by Chanel Vargas 23 hours ago