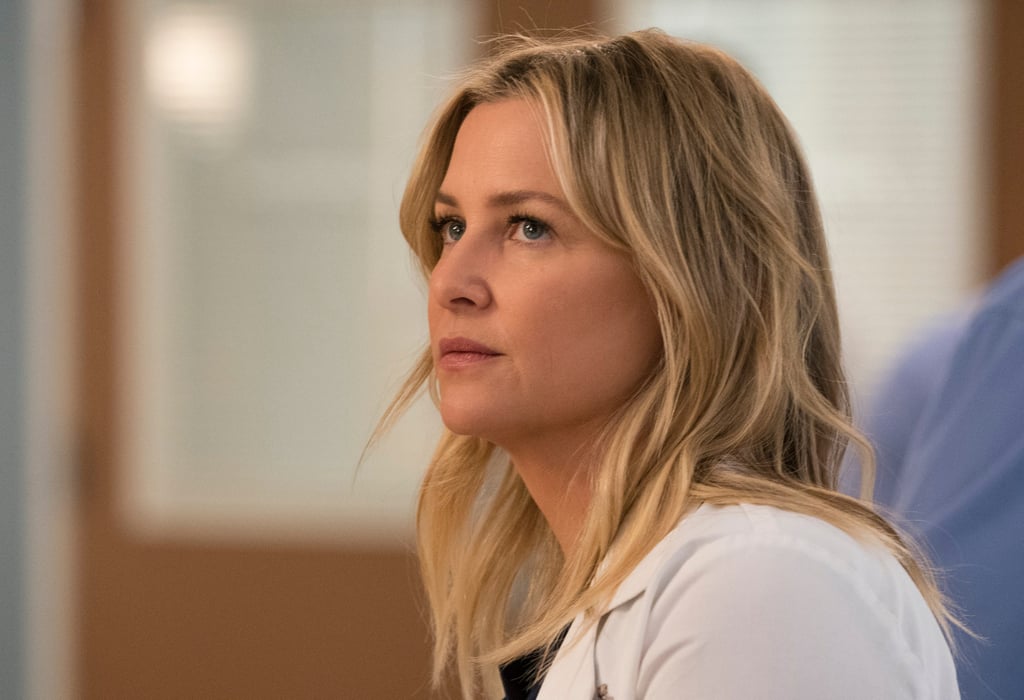 It's a pretty bleak and dreary day for Grey's Anatomy fans, who are losing not one but two major characters. ABC announced on Thursday that Jessica Capshaw and Sarah Drew are leaving the show, meaning season 14 is the last we'll see of their respective characters, Arizona and April. In the wake of the announcement, Capshaw shared her own heartbreak on Twitter, and Drew posted a statement of her own. Now, more and more of those involved with the show have begun to speak out. While some members of the cast and crew offered messages of love and support, others took the opportunity to quash rumors relating to the creative decision.