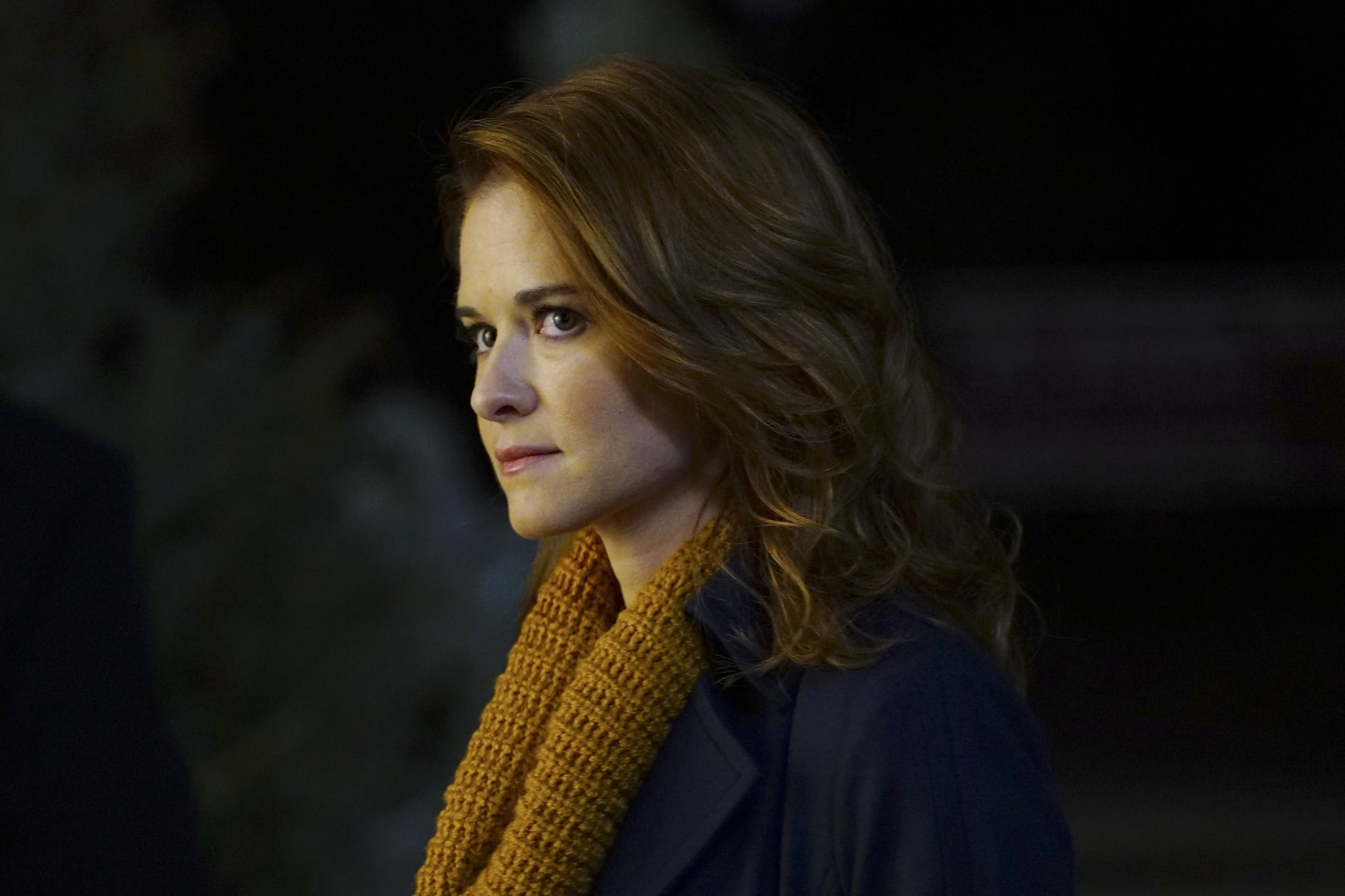 As we draw ever closer to the Grey's Anatomy season 14 finale, our dread just keeps building. That's because we're preparing ourselves to say goodbye to two crucial characters. One of these two is the beloved April Kepner, who will depart by the end of the season. While there's no clear answer as to why Sarah Drew is leaving, her exit is officially inevitable. And with the end of the season quickly approaching, there's only one thing left to do: figure out how it's all going to go down. Let's go over the most probable scenarios.

Listen. When it comes to Grey's exits, death is unfortunately at the top of the list. While some beloved characters have made it out alive (Cristina, Izzie), many more heartbreaking departures result in death. And not only that, but a recent episode literally foreshadows April's death in a way that's difficult to ignore. This, obviously, would hurt the most. But at this point, it might be the most likely way she'll go out.

If April doesn't die, there's a strong chance she could get fired. After all, she hasn't exactly been a picnic within the hospital walls lately. She's been suspended after accidentally lopping a patient's ear off, and she's unfairly and mercilessly tortured the interns during their certification exam. Plus, I mean, she has a pretty bad track record when it comes to patient's deaths, even if they aren't completely her fault. It's possible she may be more of a liability than an asset at this point.

Maybe April will have the self-awareness to know that she isn't in a good place right now. In recent episodes, it's clear she's on the verge of a complete mental breakdown. There's always a chance she'll catch herself before she hits that breaking point. If she's so lost and distraught and unsure about her faith, maybe she'll go on an expedition to find it again and find herself in the process.

What would that look like? It could be extreme. Maybe she joins a convent to strengthen her relationship with God. Maybe she goes all Eat, Pray, Love and travels around the world for a year. Maybe she buys a cabin deep in the woods and never speaks to anyone ever again. There are a lot of possibilities. But this sense of great confusion and loss is more than enough to propel her down a different path.

In the face of such devastation and grief, it's clear April is submitting to some unhealthy coping mechanisms: she's drinking and having a lot of casual sex. There's nothing wrong with this behavior (in moderation), but when you're using it to escape your troubles and forget deep pain, it can pose big problems for your emotional health. Plus, these kinds of decisions can lead to even worse decisions. What if she gets into hard drugs? What if she starts missing work? Eventually, April will hit rock bottom. If that happens before her time on Grey's is over, maybe she'll just go to rehab for a good, long time.

5. She'll Reunite With Matthew and They'll Ride Off Into the Sunset

A while ago, we thought April and her ex Matthew's reconciliation made a lot of sense. As it stands, they're both single parents dealing with heartbreaking losses, and they're both people of deep faith who previously shared a special connection. Maybe they were meant to be all along. Maybe Matthew is the happy ending April could never see. This is the one way to give April a truly positive and uplifting send-off. Sure, it's a long shot, but stranger things have happened on Grey's Anatomy.