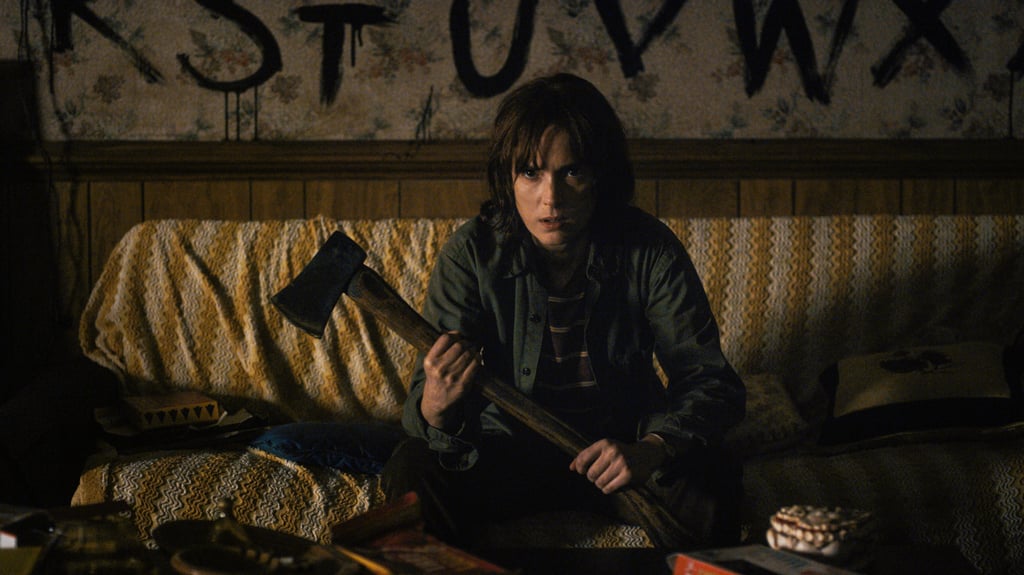 7 Questions We Have After Finishing Stranger Things Season 1

Stranger Things packs a lot of punches into only eight episodes, and we're already trying to figure out what season two would be about. The show hasn't yet been renewed, but we have so many questions about the end of season one! The finale provides closure and resolution to a lot of storylines, but it also cleverly leaves the door open for some crazy developments next season. Here are the lingering questions we have after finishing the first eight episodes.