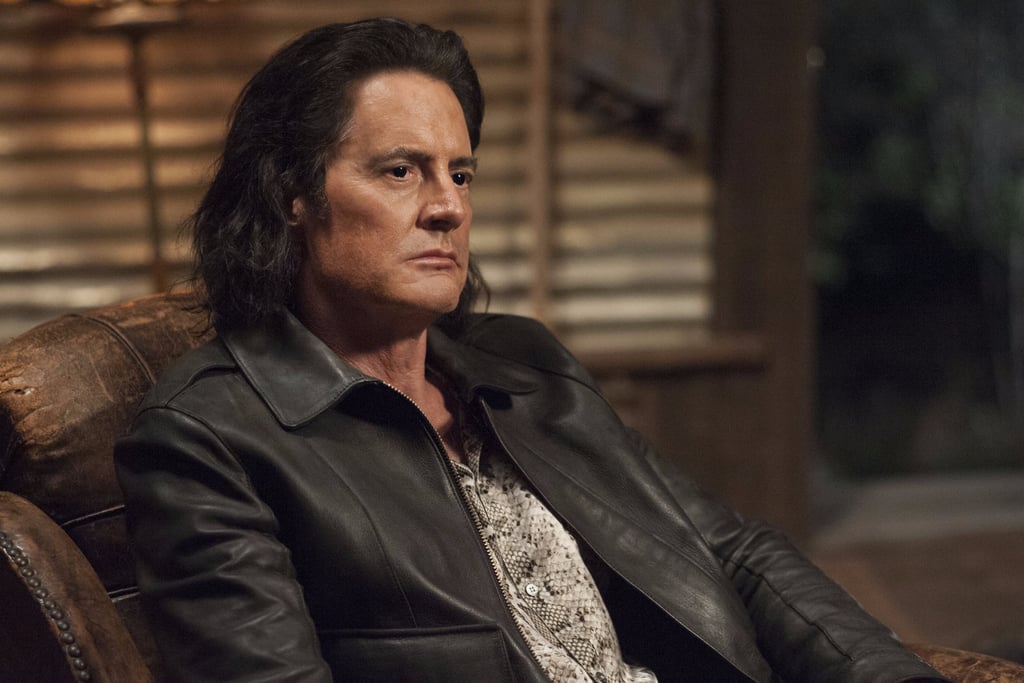 Twin Peaks: What Every Major Character Has Been Doing For the Past 25 Years

Twin Peaks returned on Sunday after a quarter-century off the air and brought with it some continuations, some new mysteries, a plethora of new faces, and many old favorites from the original series. It was an intriguing, terrifying, and entirely David Lynchian two hours. If you need a refresher, we've got you covered on where the original characters are 25 years later — though not all of the cast members we know are returning are featured in the premiere. Here's what we've gleaned so far. Warning: spoilers ahead if you haven't watched the premiere of Twin Peaks: The Return yet!