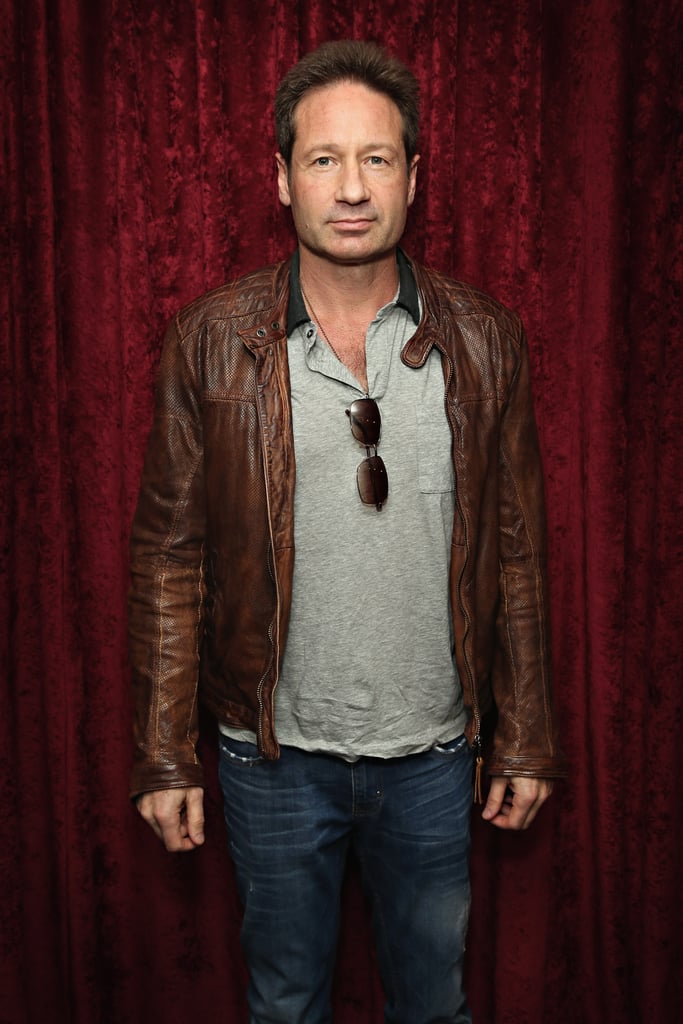 Twin Peaks: Here's Everyone Who Has Signed Up For the Revival

The Twin Peaks revival is officially under way! After providing an eerie teaser for the upcoming series, Showtime has finally revealed the full cast list. Aside from Kyle MacLachlan's epic return, there are also quite a few A-list stars joining the crew. The show's original director, David Lynch, is even set to make an appearance! Keep scrolling to see who all is confirmed, and then check out everything we know about the reboot, so far.

TV
"LOTR: The Rings of Power" Is Adding 14 New Cast Members in Season 2
by Simrin Purhar 3 minutes ago