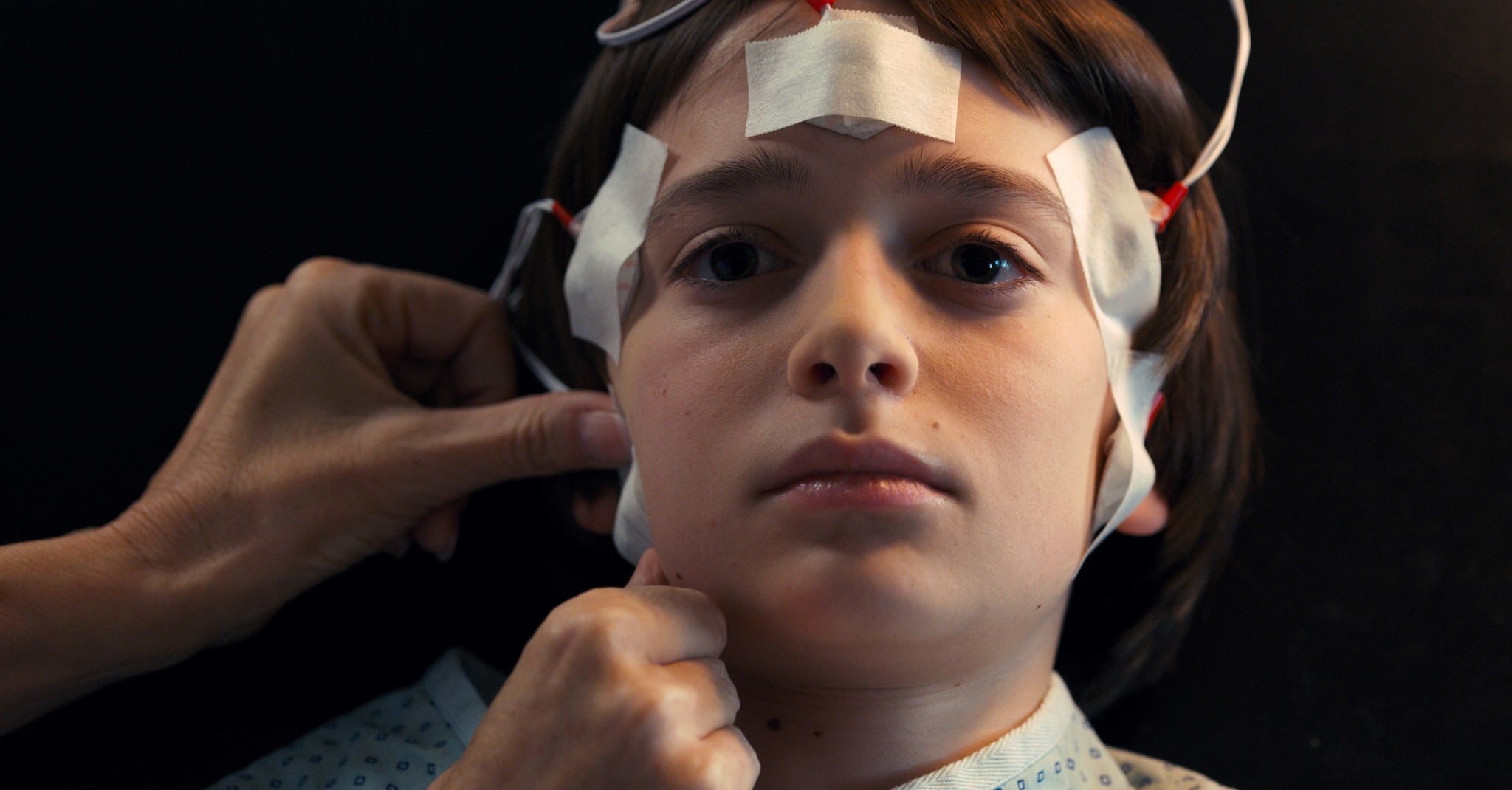 Netflix officially welcomed fans back to the Upside Down on Friday with the launch of Stranger Things season two, and the show is creepier than ever before. After watching the first few episodes, you may have noticed the characters mentioning a project known as MK-Ultra. It's the same project that is mentioned in season one (when Hopper and Joyce pay a visit to Terry Ives's house) that Dr. Brenner had been involved in during the '70s. Something you may not know is that MK-Ultra is a real government project that, according to the Smithsonian Magazine, began in 1953.

In a 2016 Rolling Stone interview with Stranger Things creators Matt and Ross Duffer, the brothers revealed to the magazine that they chose the real-life secret project to add another level of eeriness to the series. "We wanted the supernatural element to be grounded in science in some way," Matt said in the interview. "As ridiculous as it is, the monster [in the alternate dimension] doesn't come from a spiritual domain and it's not connected to any religion. It made it scarier. I don't believe in ghosts, but I believe in aliens and alternate dimensions."

The MK-Ultra project sounds like the stuff of fiction, but it's all too real. MK-Ultra was created as part of the Cold War. At the time, the government believed that Russia was experimenting with mind control technology, and the US government wanted to keep pace. Disturbingly, many of the subjects of MK-Ultra had no idea that they were being experimented on. According to The Washington Times, the project began as a response to soldiers returning home with stories about the mind control techniques used by their "Soviet, Chinese, and North Korean captors."

Originally, the project's primary goal was to manipulate prisoners of war in order to gain influence with country leaders. However, MK-Ultra expanded quickly into a vast series of subprojects. The Washington Times reported that the subjects of the study were "perception, behavioral analysis, religious cults, personality conditioning, microwaves, sensory deprivation, and hallucinogenic drugs." In Stranger Things, Terry's time as a subject involved the use of LSD and sensory deprivation tanks while she was pregnant. It's implied that the effects of these experiments were passed on to her child, whom Terry believes Brenner took from her.

In reality, MK-Ultra began as a volunteer-based program, but the government went on to use test subjects who had no idea that they were being experimented on. Declassified CIA documents revealed that one branch of the project used a San Francisco brothel to test the effects of LSD on adults without their knowledge. The men who came to the brothel were served cocktails laced with acid, and the rooms featured two-way mirrors so that CIA operatives could watch the effects of the drug play out.

The information gained from these mind-altering experiments was used to hone surveillance techniques and increase the CIA's understanding of how drugs like LSD could be used during interrogations. More than one unwitting participant ended up injured or dead before the program was shut down in 1965. Despite many of the documents related to MK-Ultra being destroyed by the government in the '70s, reporter Seymour Hersh brought the program to the attention of the world in an investigative report published in The New York Times in 1974.

As you watch Stranger Things season two, remember that MK-Ultra is very real, and the full extent of the program's repercussions on the public may never be known. See, sometimes real life can be even scarier than the monsters lurking in the Upside Down.