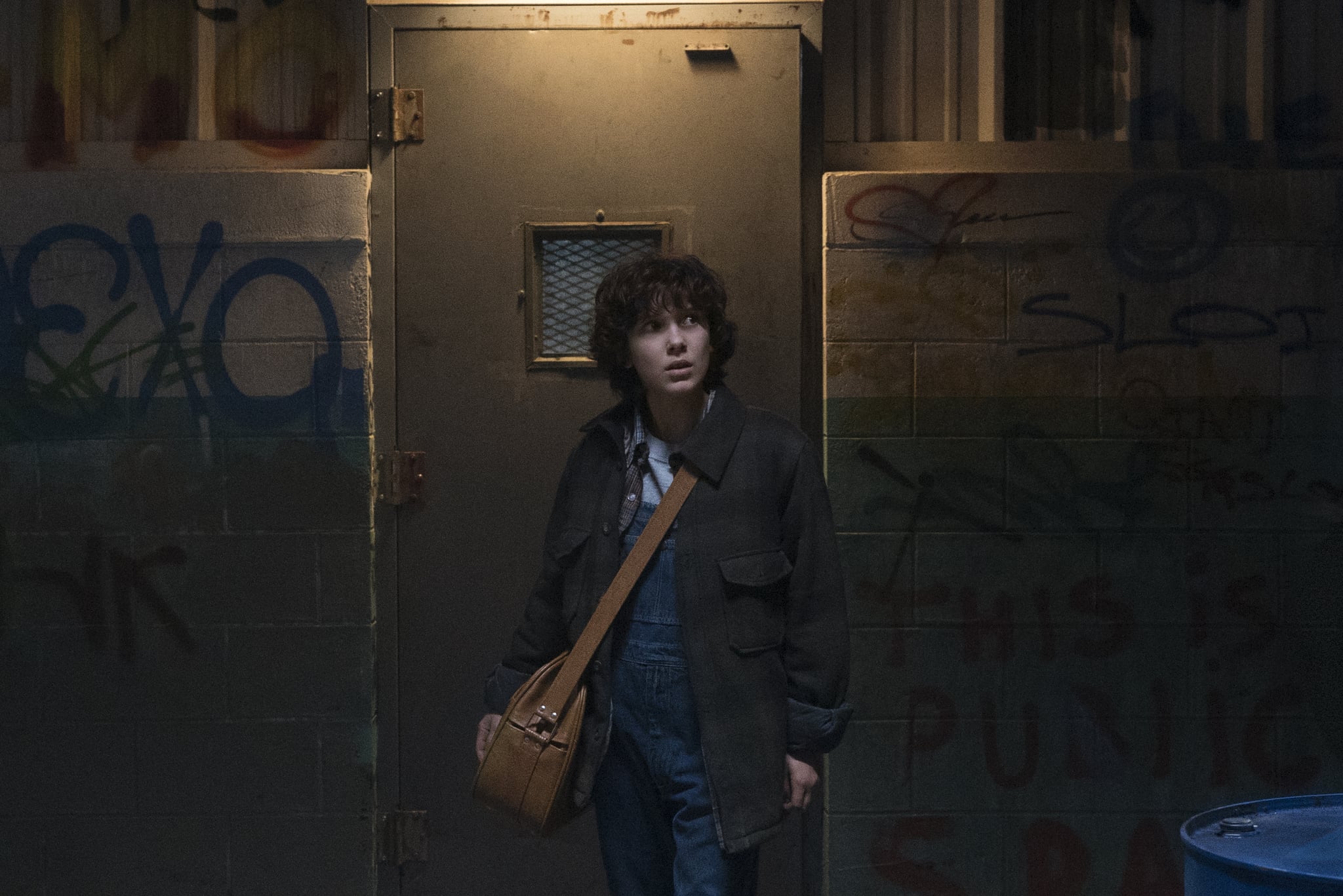 Warning: there are some spoilers and a LOT of speculation below!

The opening sequence of Stranger Things season two takes us far away from the tiny town of Hawkins, IN. We watch as four criminals flee some kind of crime; they speed through the streets of an urban city, trying to ditch the cops who are hot in pursuit. Then, something strange happens. One of the four of them uses her mind to make the mouth of a tunnel collapse . . . except it hasn't collapsed at all. This girl, who has a #008 tattooed on her wrist, has made it look like it collapsed. At the end of the scene, a small amount of blood trickles out of her nose.

Based on this information alone, we can connect the dots. This character is another experiment of Dr. Brenner's. Prior to the introduction, we might have assumed that all of the subjects before Eleven had died. Why else would they bring in a new subject? With this revelation, the game has changed.

Related:
The 13 Most Important Things You Need to Remember About Stranger Things Season 2

The fact that Eleven is test subject #011 means there are almost certainly 10 other children before her who were given these supernatural abilities. Since #008 is not dead, it means any of the other test subjects could also be alive. Of course, some of them might be dead, but now we're not sure. We also learn, in this space, that more than one experiment may have been running at the same time. For instance, as Eleven slowly figures out what has happened to her mother, she realizes experiment #008 was in the lab at the same time she was in what she later refers to as the "Rainbow Room."

In episode seven, Eleven goes to find this "sister," this #008, who we learn is named Kali. We learn other things in this episode as well. We now know Eleven's mom has kept track of all the "missing" kids over the years who may be like Kali and her daughter. When Eleven's aunt Becky (aka her mother's caretaker and sister) digs around in a file cabinet looking for answers, it means there are leads about the other supernatural children who may still be out there in the world. We also know Kali has abilities that are different from Eleven. She's an "illusionist" who can trick the mind into seeing things. Not every test subject is telekinetic like Eleven.

But let's go deeper. Of course, by the end of the season, we're still not entirely sure if Dr. Brenner is alive or dead. The old lab technician Eleven and Kali track down says he's alive, but Eleven admits she hasn't been able to find him in her all-black sensory deprivation world. But the fact that he's potentially hiding somewhere could mean there are more supernatural children. There could be a #012, #013, #014, or #015. In fact, since we can assume the lab had multiple test subjects at the same time, it could mean there are other test subjects we don't see in the season one flashbacks. They may simply be in other rooms, and other isolation cells.

What does all this mean? Well, it means we may meet even more of Eleven's "sisters" (and possibly some brothers) in the show's third season. It also means that any of the potential experiments after Eleven could be more powerful and possibly dangerous. And they could have vastly different (and more terrifying) abilities. And if any of them are under Dr. Brenner's care (assuming he's alive), it could mean the show's next big villains aren't coming from the Upside Down after all.