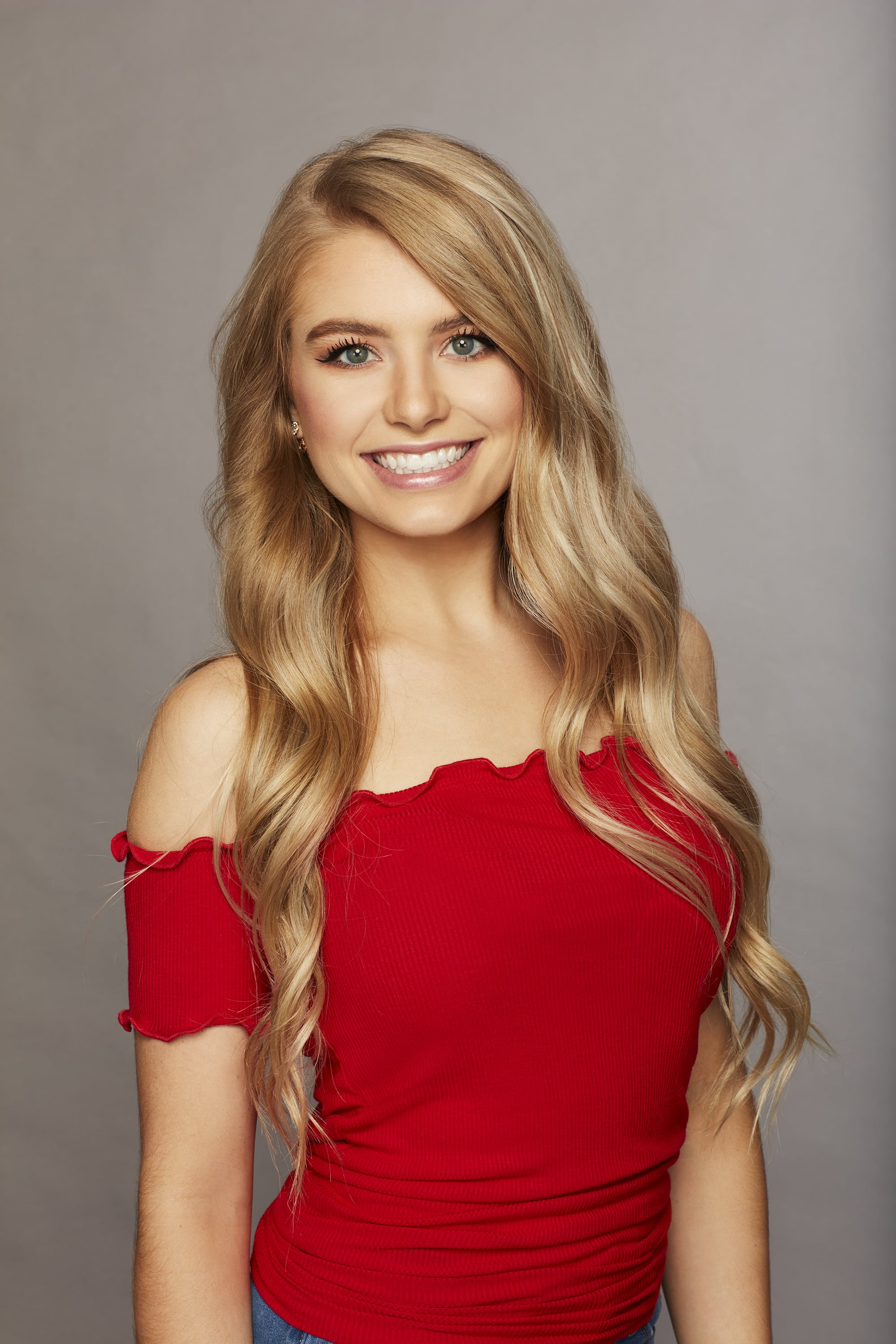 Love her or hate her, Demi Burnett is emerging as a major contender for Colton Underwood's heart on this season of The Bachelor. He seems enamored with her self-confident demeanor and unpredictable, fun approach to life. But is the pert 23-year-old going to be there at the end to accept a ring from the man she spanked on national TV? Can she keep Underwood's attention when Caelynn Miller-Keyes dazzled him more and more with every outfit she tried on during their one-on-one date?

While no one other than the producers at ABC knows for sure exactly what her story trajectory will be, we do know Burnett survived the brutal cut in Singapore in the fourth episode of the season, where we said goodbye to Demi's arch-nemesis, Courtney — who she called the "cancer of the house" — along with Tracy. Burnett won the group-date rose after opening up to Underwood about her mom's difficult past and, as he said, showing him another side of her. So clearly she heads to Thailand with the other women in next week's episode.

In the official trailer for Underwood's season, we see a lot of Burnett early on (and hear her hilarious running commentary on everything from Underwood's physique to his virginity to the other women competing for his heart). But she is not prominently featured in footage after Singapore. That doesn't really mean anything since The Bachelor likes to blur out faces to keep fans from guessing who the final women will be. We see blondes. Which ones? Unknown.

As for any clues about her tenure from Burnett's social media, she was posting about the show as recently as while the fourth episode was airing. But it's not like she can spill when she leaves the show, as she is contractually obligated to keep her lips sealed. Her posts are few and far between for now.

Then . . . there are the leaks. Major spoiler alert below!

Entertainment reporter Reality Steve notoriously shares his take on what will happen ahead of a show airing, and he says Burnett definitely makes it at least another episode, then hints that something might happen in the sixth episode that spells the end of Burnett's relationship with Underwood. I think maybe Underwood's feelings just get stronger for other women. He clearly has a connection with Hannah Godwin and just enjoyed an adventurous first date with Tayisha Adams. Or perhaps Underwood decides Burnett is just a little too spicy for his relative inexperience in the, ahem, bedroom.

Guess we will have to stay tuned to find out if this couple is standing together at the end of the most dramatic season ever!