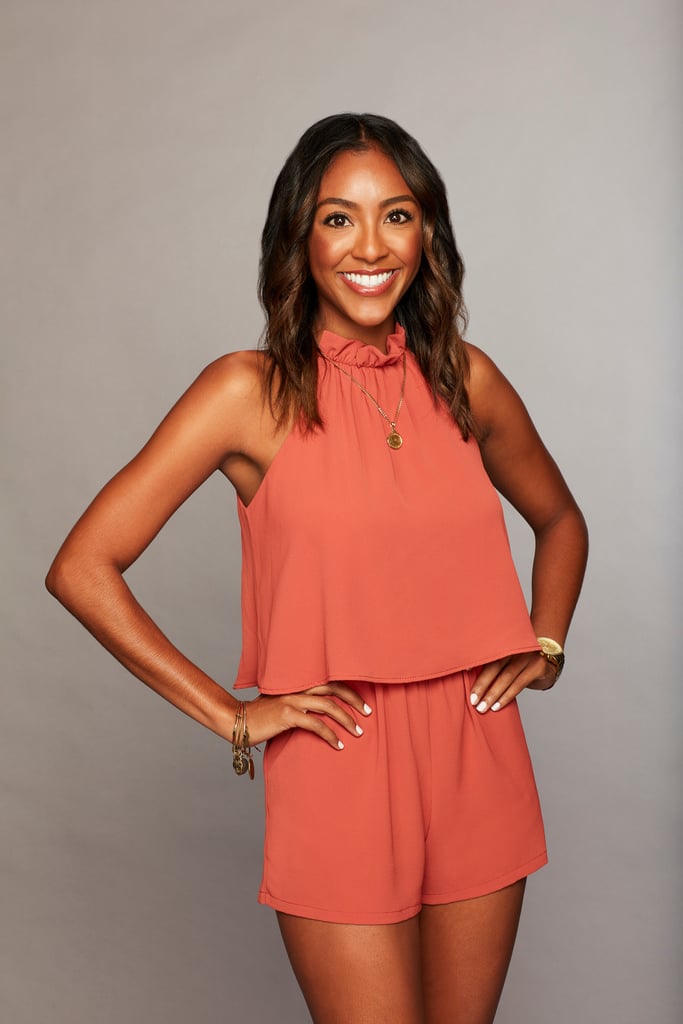 After starring on The Bachelor and Bachelor in Paradise, it appears that Tayshia Adams is stepping in as the new Bachelorette for season 16. Following Clare Crawley's alleged exit, the 29-year-old Bachelor Nation alum has reportedly been chosen as her replacement for the upcoming season. Naturally, Bachelor Nation is already buzzing about the news. Former Bachelor Colton Underwood (and Tayshia's ex) recently gave his seal of approval, tweeting, "Congrats @TayshiaAdams — good luck and I hope you find yourself a better kisser." Just in case you're not as familiar with Tayshia's time on the franchise, we've rounded up a few quick facts about her to get you excited about the upcoming season.