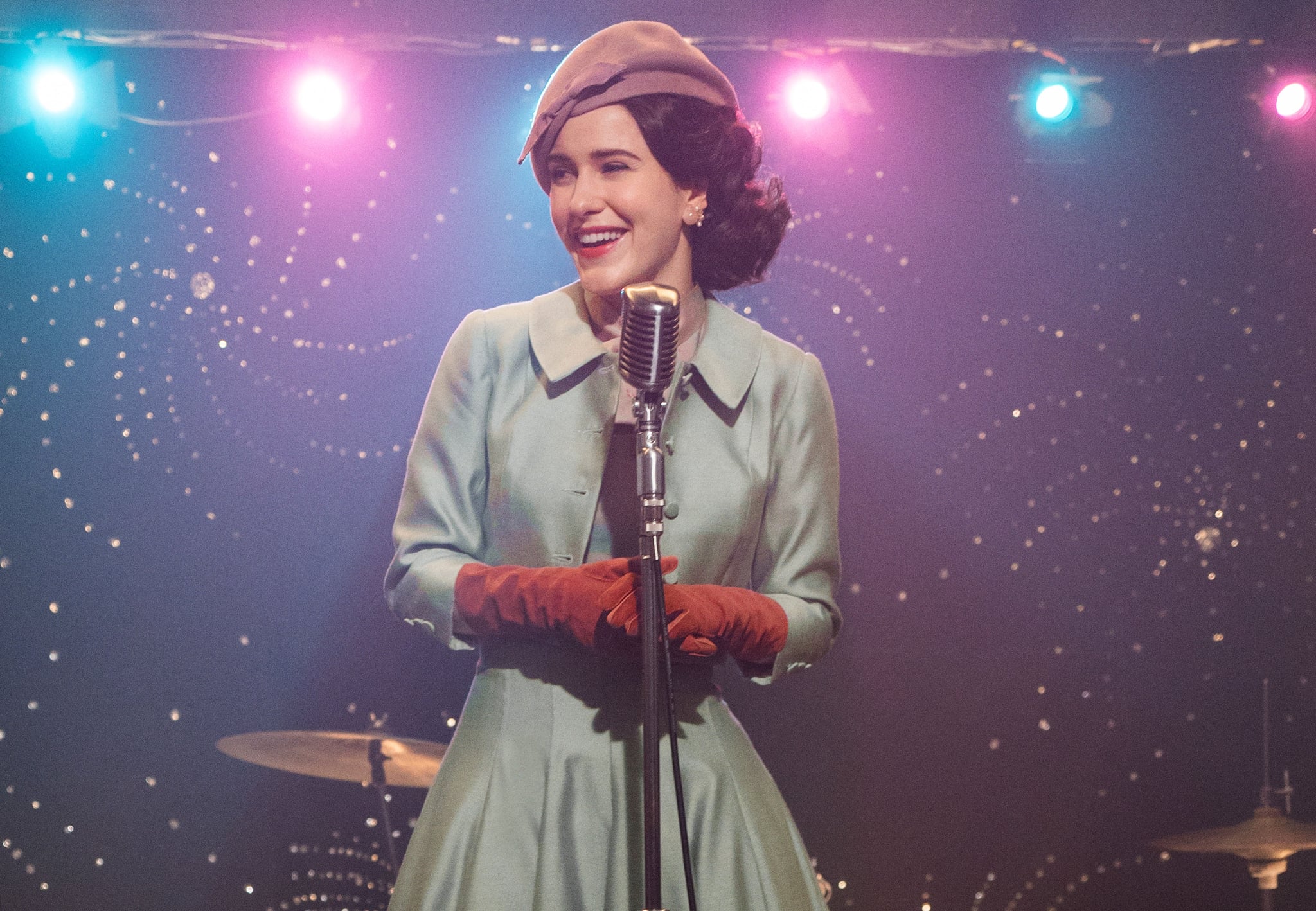 The first season of Amazon's The Marvelous Mrs. Maisel was a constant surprise, from its critical acclaim to its smash hit numbers to its serious award-show hardware. But when it came to the second season of its hit comedy, Amazon upped the surprise ante more than anyone could have expected.

The Marvelous Mrs. Maisel was scheduled to release its second season on Wednesday, Dec. 5, most likely at midnight Pacific or Eastern time. It seems like Amazon was just as anxious to hear our reactions to the new season as we are to see it, though: it released the whole season early! The new batch of episodes appeared on Amazon Prime at 7 p.m. ET Tuesday night, Dec. 4, much to the delight and surprise of fans!

Although show creator Amy Sherman-Palladino and star Rachel Brosnahan (both newly minted Emmy winners!) have been mostly mum about the contents of the new episodes, the second season of Mrs. Maisel is set to follow where we left off after the fallout of Midge's personal and professional turmoil at the end of the first season. The full supporting cast returns, including Tony Shalhoub, Alex Borstein, Michael Zegen, and Marin Hinkle. Plus, there's at least one intriguing new character: Zachary Levi's Benjamin, who enters Midge's life in the aftermath of her failed marriage.

Fans of the show will also be thrilled at the increased episode count for season two. Where the first season was a tidy eight episodes, the latest installment spans a full 10 episodes. And there's more good news, too! Even before the second season dropped, Amazon announced that it had renewed the show for a third season, set to debut in 2019. There are plenty more laughs in store for us with Mrs. Maisel, and that's what we would call marvelous indeed!