Ten years ago, the idea of making a superhero team-up movie utilizing some of the biggest stars in Hollywood was unthinkable. Today, that's exactly the model most comic-book properties seek to emulate, and a format audiences can't resist. Avengers: Infinity War is one of Marvel's latest (and most ambitious) installments of that formula, and includes heroes from 18 films within its canon — including Black Panther, Spider-Man, Doctor Strange, and the Guardians of the Galaxy — all working together to defeat the world-destroying villain, Thanos. But now that Infinity War has been released for over six months, it's about time Marvel gives us some major Easter eggs about the sequel — and, boy, did they ever.

On Dec. 7, the long-awaited secret title, Avengers: Endgame was revealed when Marvel dropped the emotional first trailer and a new poster for part two of Infinity War. So it looks like that pivotal scene in which Doctor Strange gives Thanos the time stone will turn out to be a major driving force throughout the finale. Of course, fans are losing their minds, and we're all counting down the days until the film's release on April 26, 2019. 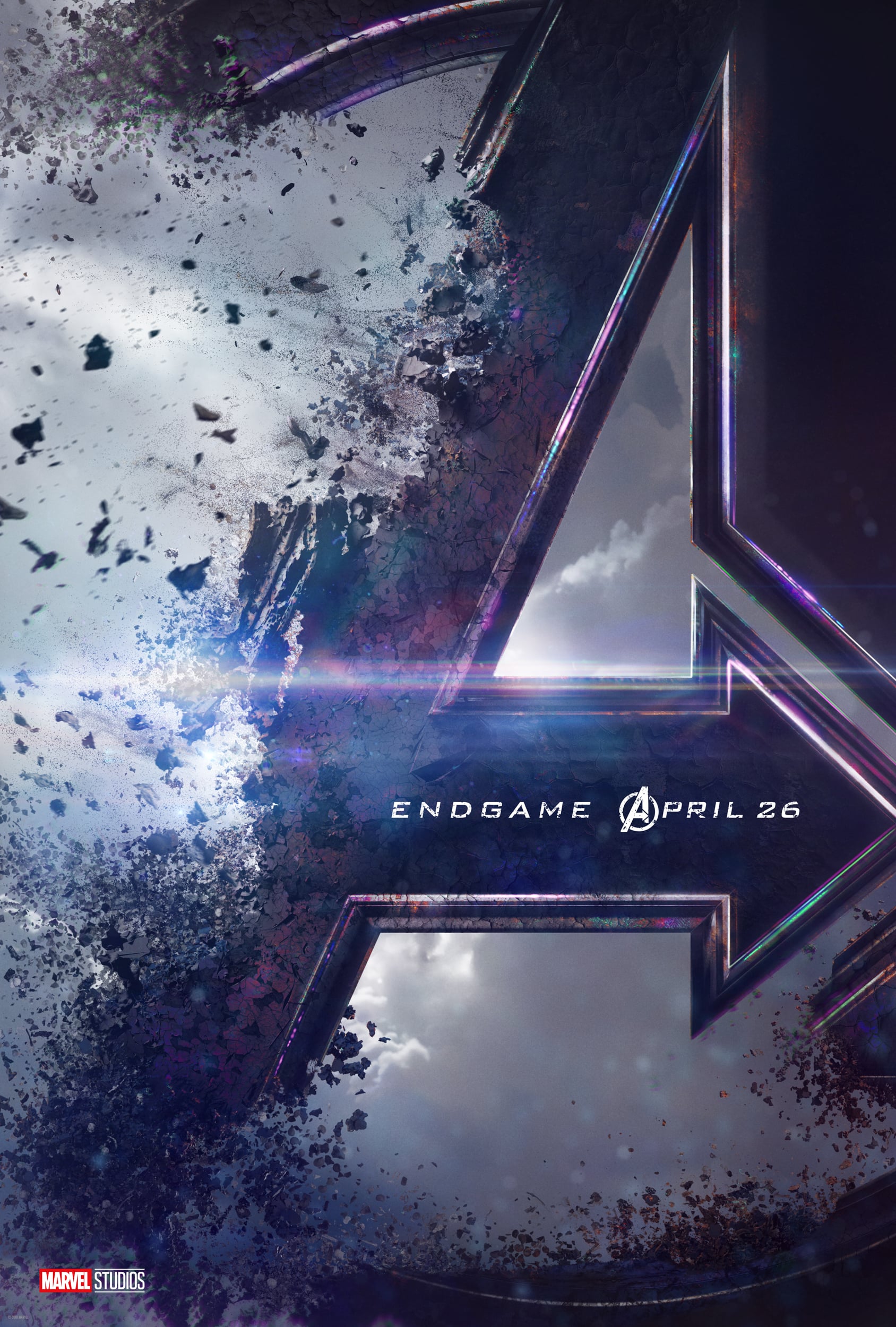 Yes, Marvel has kept us satisfied through the year. In July, Paul Rudd returned as Scott Lang in Ant-Man and The Wasp, Black Panther is available to watch on Netflix, and Avengers: Infinity War will also soon be available to stream. But waiting is easier said than done, right?

We do have a lot to look forward to when Brie Larson makes her superhero debut in Captain Marvel, which comes out on March 8, 2019. This film will take place in the '90s and act as Carol Danvers's origin story. With the flashback in time, expect to see Samuel L. Jackson return as Nick Fury and Clark Gregg as Agent Phil Coulson. Then, our beloved Avengers return to the screen one month later to conclude Phase 3 of the Marvel Cinematic Universe.