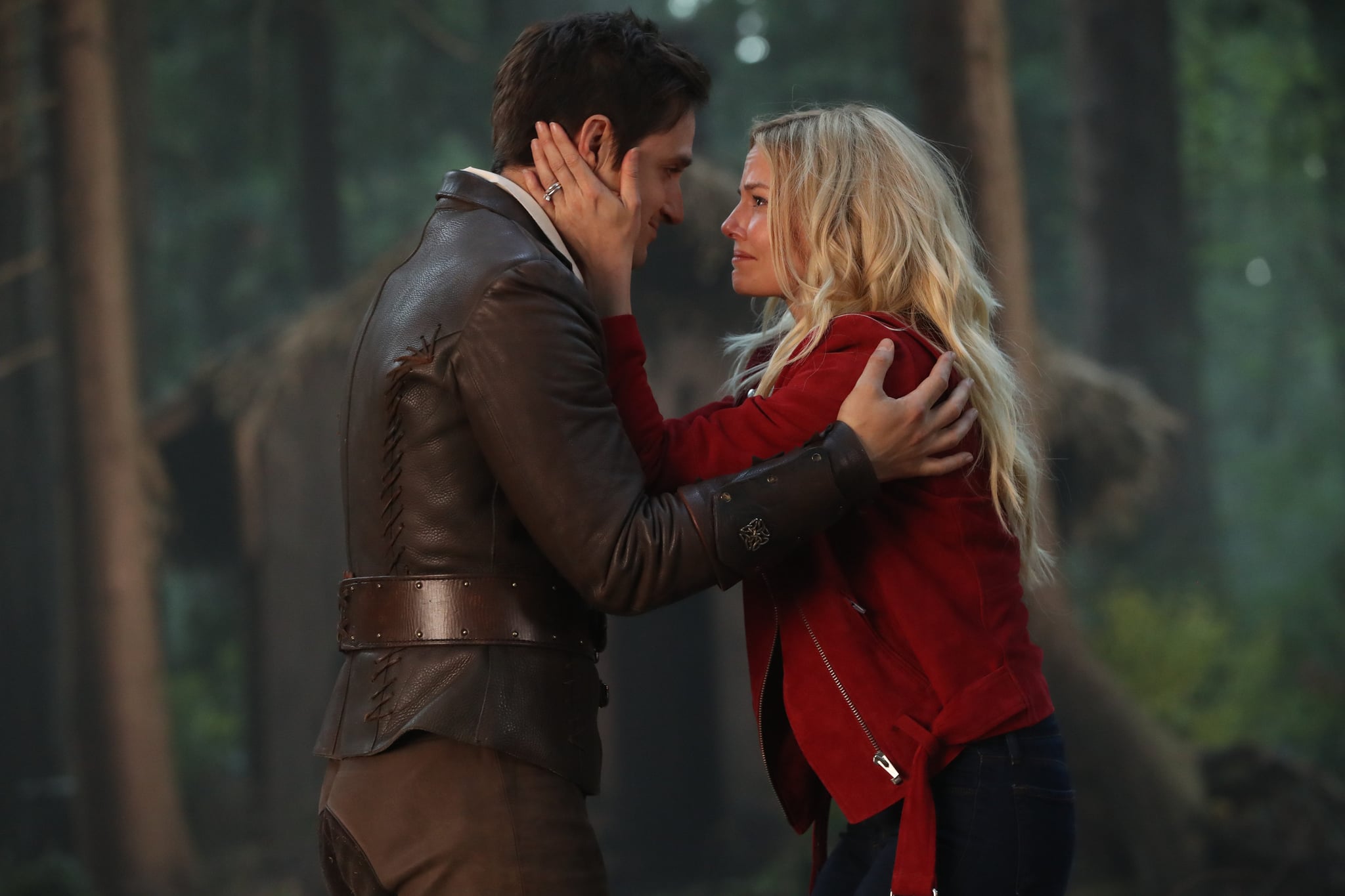 After seven long seasons, Once Upon a Time will tell its final round of stories. ABC confirmed that the current seventh season will be the fairytale show's last. "When we first heard Adam [Horowitz] and Eddy [Kitsis]'s pitch for Once Upon a Time, we knew it was something incredibly special," ABC Entertainment president Channing Dungey said in a statement. "For seven years, they have captivated us with their creativity and passion while reimagining some of our most beloved Disney fairytales, creating an undeniable global hit. Saying goodbye will be bittersweet, but Once Upon a Time will forever be part of the ABC legacy and we can't wait for fans to join us in this epic final chapter."

In addition to ABC's announcement, Kitsis and Horowitz took a moment to thank for the fans for the incredible journey over the past few years. "Seven years ago, we set out to create a show about hope, where even in the darkest of times, a happy ending would always be possible," the show's creators said in a joint statement. "But we never imagined the happy ending that was actually in store for all of us — years and years of adventure, romance, magic and hope. We're so grateful to our brilliant collaborators — the cast, crew and writers — as well as our partners at the studio and network for making this journey possible. But most of all, we want to thank the fans. Their fierce loyalty and devotion was the real magic behind Once Upon a Time. We hope they join us for these last few hours as we journey to the Enchanted Forrest for one more adventure."

Related:
Once Upon a Time's Cast Thanks Loyal Fans After Cancellation News: "You Are All Heroes"

This season, the series underwent a major overhaul when a majority of the main characters — including Jennifer Morrison, Ginnifer Goodwin, and Josh Dallas — decided not to renew their contracts after season six. Although it will certainly be bittersweet to see the series end, if we know anything about Horowitz and Kitsis's writing, it will be one heck of a sendoff. OUAT will return from its midseason hiatus on March 2.

Image Source: ABC
Once Upon A TimeTVEntertainment News