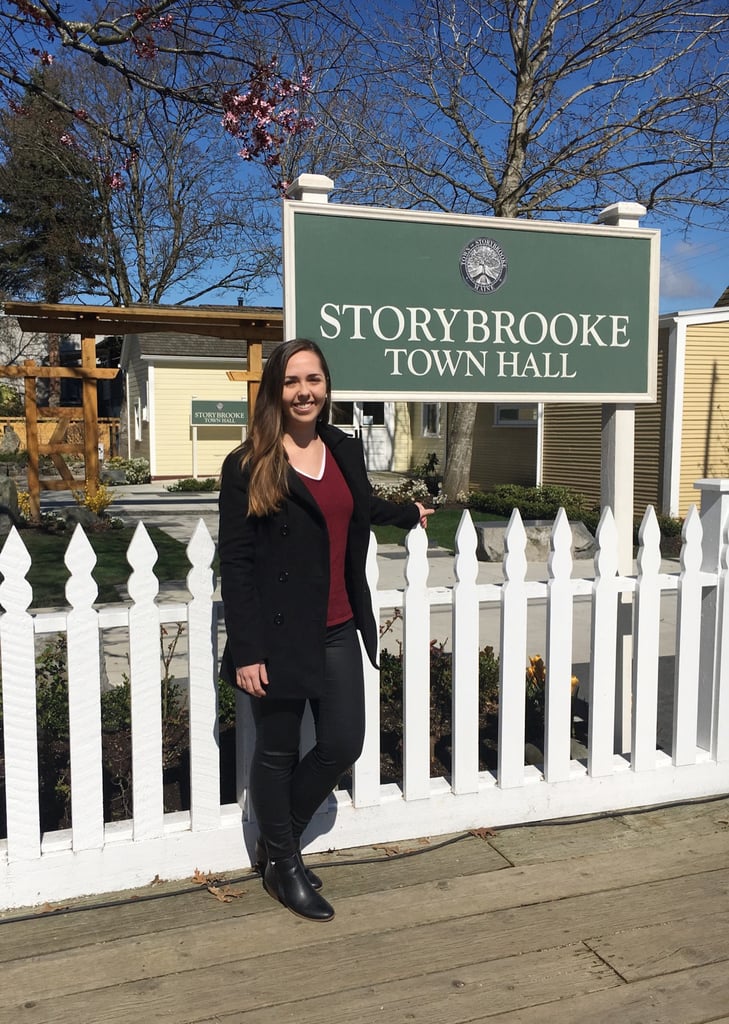 Have you ever watched Once Upon a Time and thought to yourself, "I wish I could go to Storybrooke"? Well, you're in luck! The town may be magically hidden from the real world on the show, but you can actually visit it in real life. While Storybrooke is set in Maine, the fairytale series is actually filmed in Steveston, British Columbia, in a small town not far from Vancouver.

Not only is it just as quaint as Storybrooke, but it has quite the history with movies and TV shows. It was used for Charlie St. Cloud, 2017's Power Rangers reboot, and a handful of episodes of The X-Files, just to name a few. Now that OUAT is officially coming to an end, there's no better time to plan a trip! See a few highlights from when I visited last year for the season six finale.

Related:
Who Is the Best Once Upon a Time Character? It's Time to Pick Your Favorite
Previous Next Start Slideshow
Once Upon A TimeTV

HBO
Mare of Easttown: Checking in With the Most Popular Theories About Who Killed Erin
by Divya Meena 4 hours ago