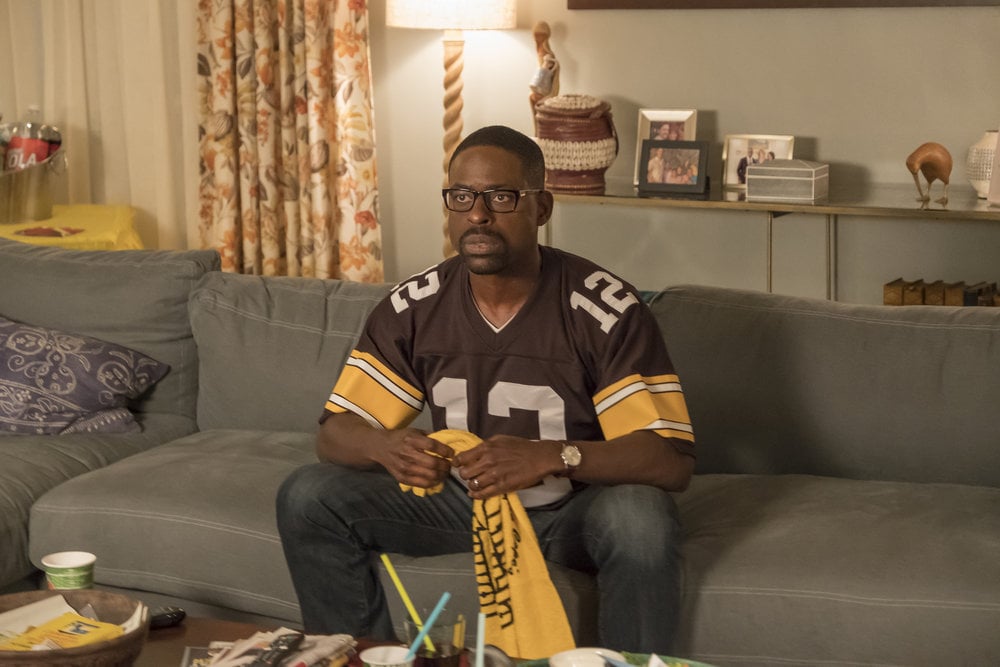 This Is Us may be going on a three-week hiatus because of the Olympics, but the season two finale is in the near future. The series is scheduled to wrap up this season on March 13 during its usual time on Tuesday at 9 p.m. ET. While it's unclear what the episode will be about, if we've learned anything these past few weeks, it will undoubtedly make us bawl our eyes out.

After revealing how Jack dies during the "Super Bowl Sunday" episode and showing the bittersweet aftermath of his death, the teaser for episode 16 (which airs on Feb. 27) proved Jack's story is far from over. Aside from flashing back to his time in the Vietnam War, the clip also teases Deja's return to Randall's family, Kevin's struggle to stay sober, and Kate and Toby's upcoming nuptials. Better set your DVRs now, because you don't want to miss the final three episodes.