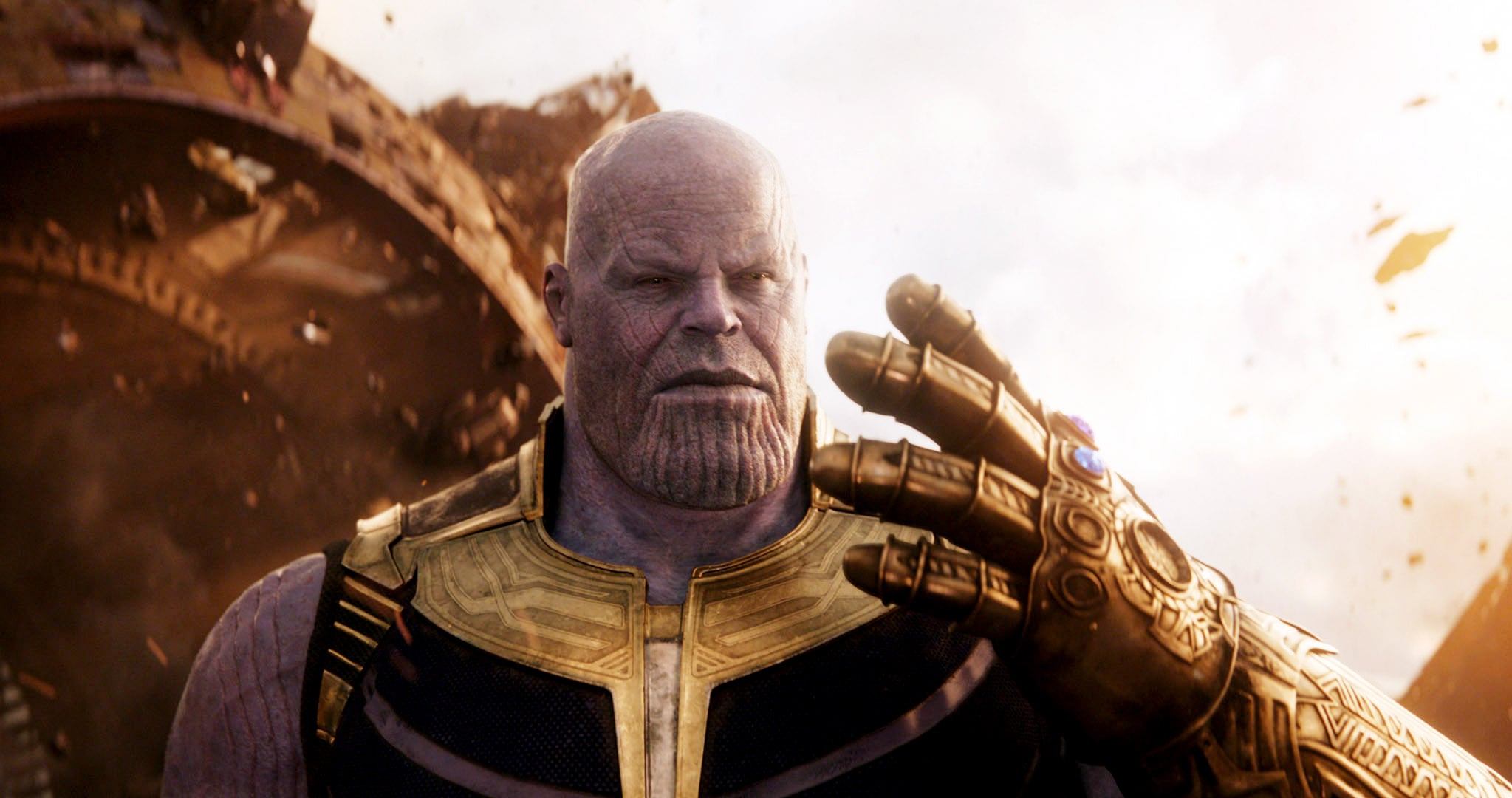 At the end of Avengers: Infinity War, the few Avengers left standing face worldwide — and personal — devastation. Their entire objective has been to stop Thanos's mad mission and defeat him before he collects all six Infinity Stones needed to complete the Infinity Gauntlet. Of course, things don't go to plan, and Thanos ends up following through with his fatal snap, turning half of the universe to dust. With his ultimate mission complete, Thanos seemingly disappears, leaving behind a lot of pain and confusion.

Now, we don't know where everyone who was dusted has gone — though we have our suspicions — but we have a fairly good idea of where Thanos disappears to after his work is done. The last time we see Thanos, he's on a lush, beautiful planet in a hut. He limps to the entrance of the hut and sits down, gazing out into the sunset. Once seated, a small smile graces his face. He's genuinely at peace for the first time, because, as the Russo brothers explained to Complex magazine, "Once he puts his armor down in that movie he becomes like a holy warrior and this is his resting place for him." 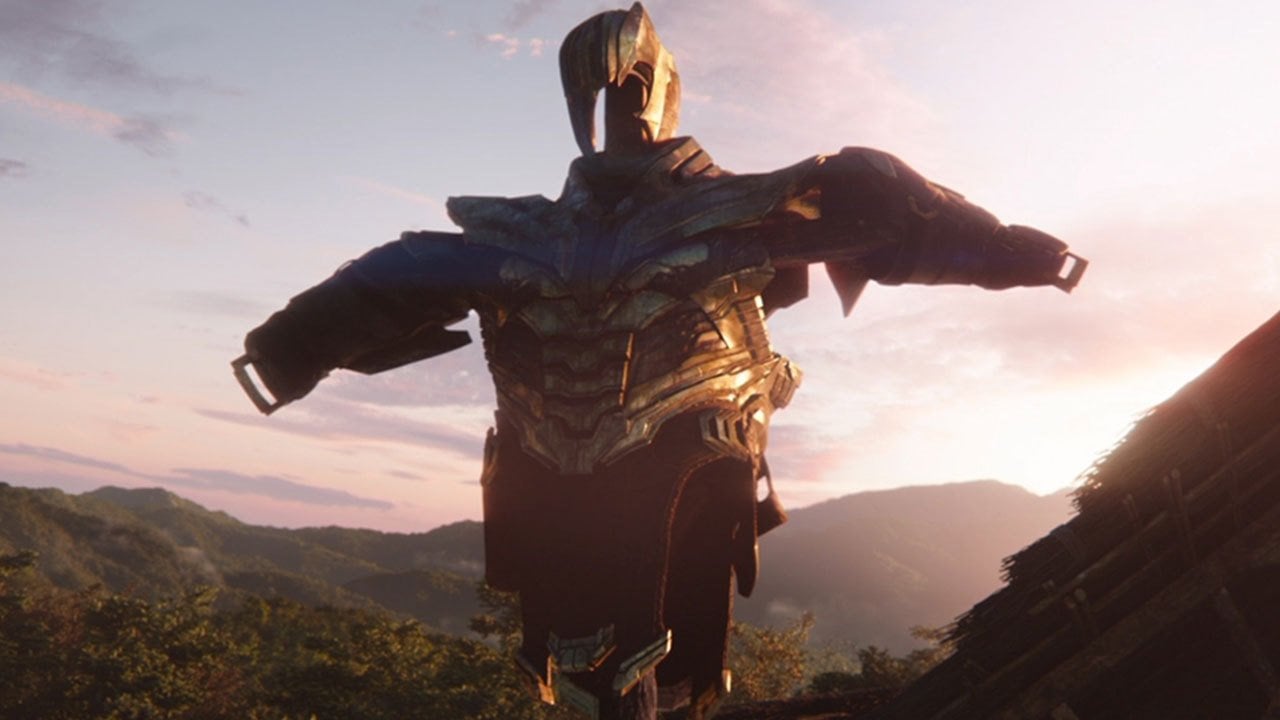 We don't exactly know what planet Thanos retires to (they never give it a name in the comics), but in the first trailer for Avengers: Endgame, we see that he has quite literally hung up his suit of armor. The big man walks through a field, his arm — seemingly battered and still wearing the remains of the Infinity Gauntlet — brushing through the plants as he strides along. Whatever planet he's on looks incredibly tranquil, which we guess he needs after doing all that traumatizing work.

Thanos retiring to a planet completely on his own is similar to what he does in the Infinity Gauntlet comic. In that story, he retreats to a planet where he can live in solitude after faking his death to avoid defeat. In the comics, Thanos lives peacefully as a farmer (until he gets up to no good again), but we're pretty sure the Avengers aren't going to let him live out that particular fantasy in Endgame.

Movies
Zawe Ashton on Bringing Her "Quirky" Love Story to Life in "Mr. Malcolm's List"
by Victoria Edel 12 minutes ago