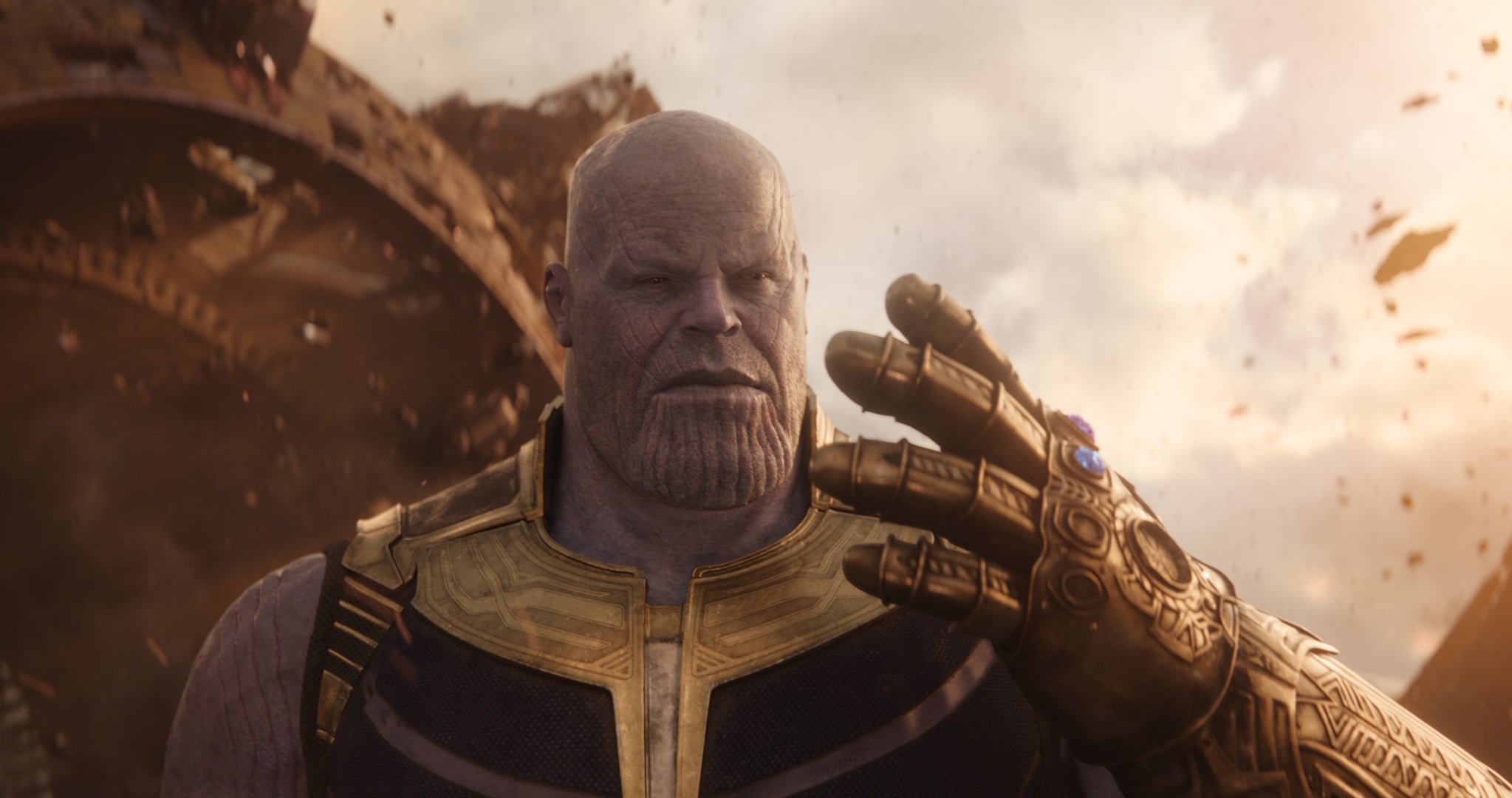 Marvel fans around the world are getting ready for the fourth and final film in Marvel's Avengers franchise, where we finally get the conclusion to the insanity set in motion in Avengers: Infinity War. The entirety of Infinity War is a race to stop Thanos from collecting all six Infinity Stones and decimating half of the universe with a single snap of his fingers. Though our favorite superheroes from all the previous films of the MCU come together to fight against Thanos and his children, in the end they aren't enough to stop the big bad's mission. Not only are the lives of several of our favorite characters lost, but countless civilizations are destroyed because they're in Thanos's path.

See? That's a lot to take in. It's easy to lose track of how Thanos actually collects all the Infinity Stones in the movie in the midst of all that madness, so never fear — we're here to help! Check out our handy guide for a refresher on Thanos's quest for the Infinity Stones.

With all six stones in his gauntlet, Thanos is able to finally carry out his lifelong mission. Even with a last-minute attempt by Thor to take his life, Thanos manages to make that fatal snap of his fingers, ending the lives of half the universe. As the heroes look on in horror, some of their friends turn to dust before their eyes (Bucky, Black Panther, Groot, etc.). The film ends with Thanos alone and at peace, a smile on his face.

But thankfully, that isn't the end. We don't know exactly how things will go down when Avengers: Endgame comes out, but we do know that the Avengers aren't going anywhere without a fight. We also know that it's definitely going to be a tearjerker. Comfort yourself by remembering those who made it out of Infinity War alive and get ready to witness the Endgame on April 26.

TV
Director Sharmeen Obaid-Chinoy Wanted to Bring the "Anguish" of Partition to "Ms. Marvel"
by Victoria Edel 52 minutes ago