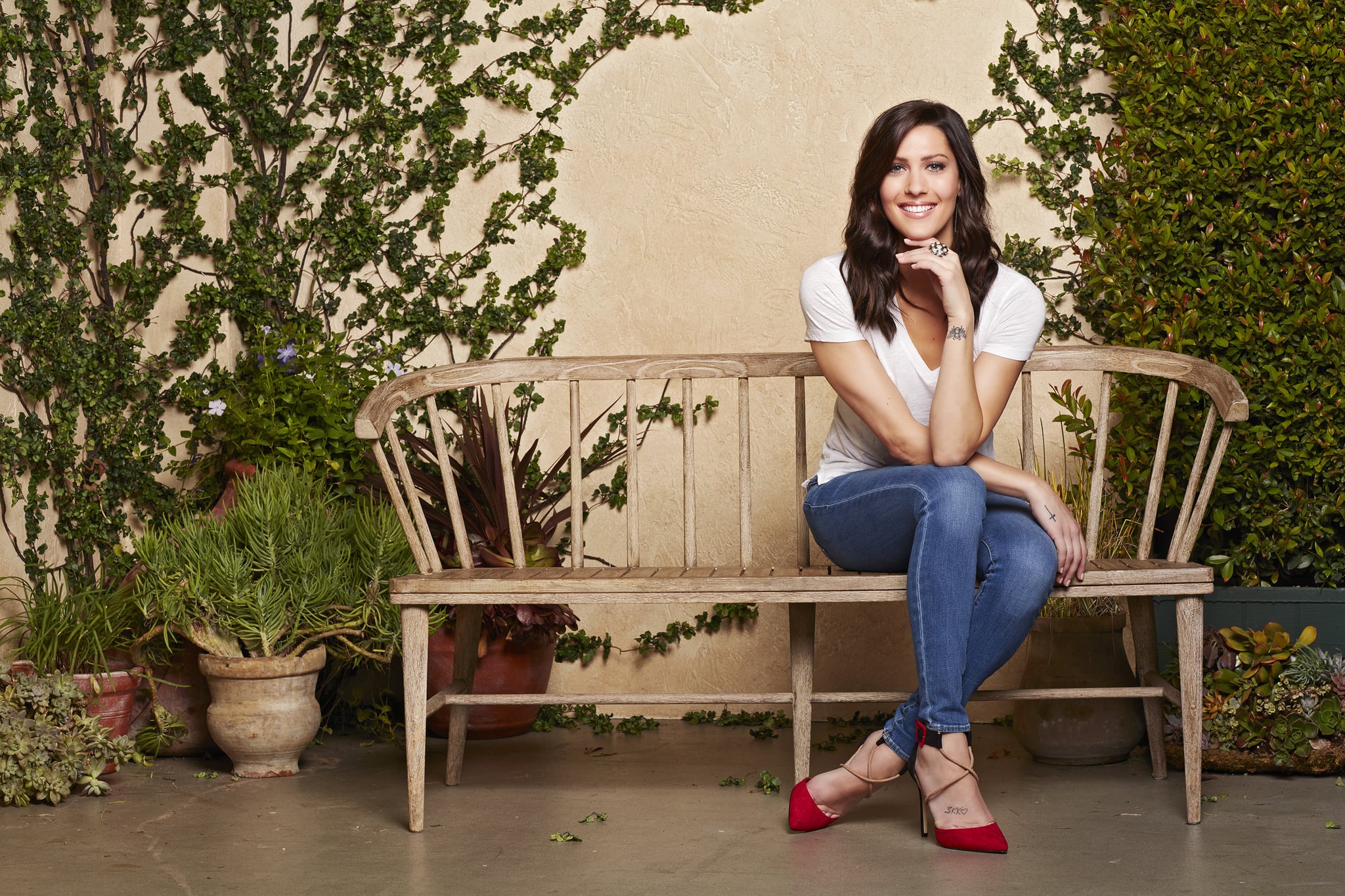 Becca Kufrin is no longer known as the girl who was on The Bachelor where that whole thing happened — she's the Bachelorette and ready to do the damn thing! As we mentally prepare ourselves for what is obviously going to be the most dramatic season ever, we're brushing up on our Becca facts. She's so much more than a pretty face, and whoever she winds up with better love animals, popcorn, and Pitch Perfect.

The new season of The Bachelorette premieres on May 28!