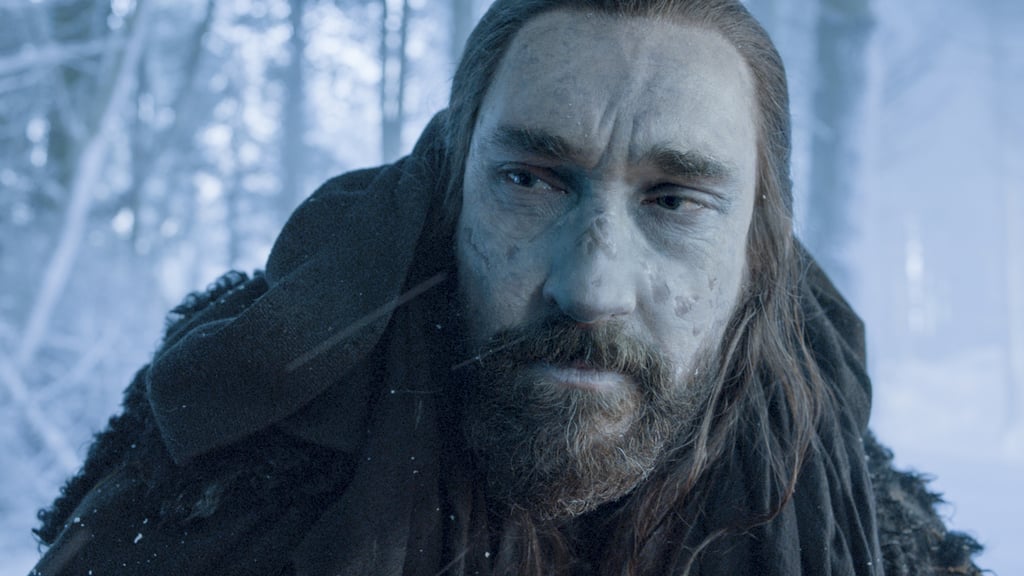 Game of Thrones: Everything You Need to Know About Benjen Stark

Among the many mysteries in Game of Thrones (like who are Jon Snow's parents? Is Daenerys "The Prince That Was Promised"? Will Brienne and Tormund ever hook up?), a lot of fans have wondered about whatever happened to Benjen Stark. In the season six episode "Blood of My Blood," his fate is finally revealed, as is whether or not he's Coldhands. There's more to Benjen than meets the eye, so read on to see who he is and why he's important.

Nostalgia
25 Years Later, Where Is the Moesha Cast Now?
by Monica Sisavat 3 hours ago