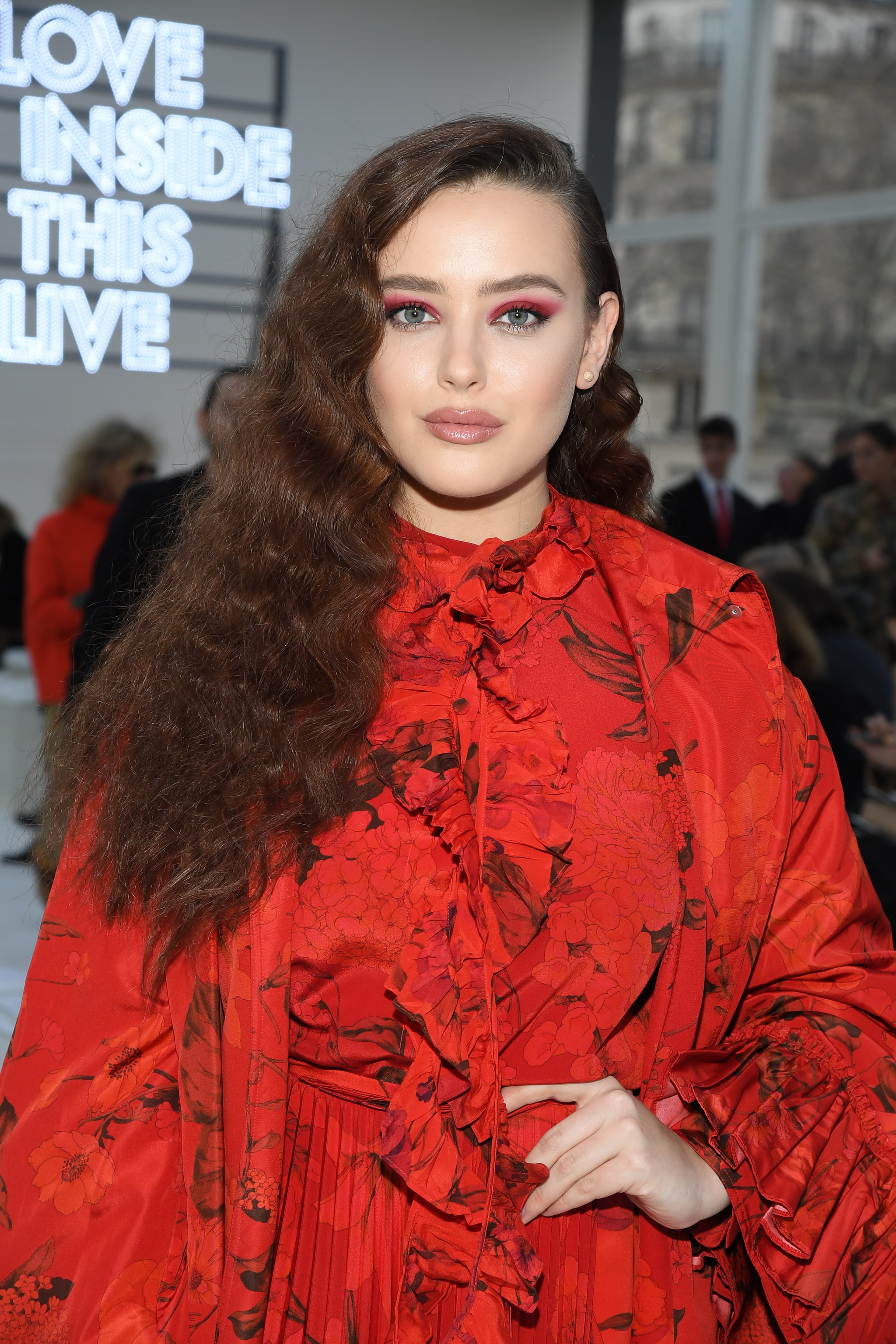 In October 2018, way back before Avengers: Endgame was released and everything involving the film was still a mystery, The Wrap revealed that13 Reasons Why actress Katherine Langford had joined the cast in an unknown role. It was reported that Langford had already shot her scenes and her mysterious role was an important one. Fast forward to April 26, 2019, and Endgame was finally released without a shred of Langford to be seen! Langford has kept mum on her character's absence, but directors Joe and Anthony Russo have finally explained who she was and why she was cut.

During an appearance on Josh Horowitz's HappySadConfused podcast, the Russo brothers revealed that Langford had been tapped to play the teenage version of Tony Stark's 5-year-old daughter Morgan, played as a child by Lexi Rabe. Langford was meant to appear toward the end of the film, during the giant superhero battle between all the Avengers and Thanos. The actress was shot for a sequence where Tony is taken to another world after he uses his makeshift Infinity Gauntlet, just like Thanos does in Avengers: Infinity War where he sees a Young Gamora.

Related:
How a Key Element of Iron Man's Journey Plays Into His Story in Avengers: Endgame

"There was an idea that we had that Tony was going to go into the metaphysical way station that Thanos goes in when he snapped his fingers. And that there was going to be a future version of his daughter in that way station," Joe explained. "The intention was that his future daughter . . . forgave him and sort of gave him peace to go. And the idea felt resonant. But it was just too many ideas in an overly complicated movie."

While the idea to provide Tony with a sense of comfort after sacrificing his life is a sweet one, Anthony shared that the test audience was ultimately confused by the presence of a new actress in the role of Tony's daughter. "We didn't feel an emotional association with the adult version of his daughter," he explained. "So it wasn't ringing to us and resonating with us on an emotional level."

In the end, the brothers cut Langford's scene and decided to end Tony's journey on the battlefield with his wife Pepper, his best friend Rhodey, and his protégé Peter by his side. Pepper is the one who offers Tony a bit of peace before he goes, telling him that his family will be okay and that he can let go. It's a much more grounded ending for the hero and one that packed enough of an emotional punch that will stay with fans for a long time. However, now that Disney Plus is up and running, the full deteled scene is available to watch under the extras tab for Endgame. Fans are free to to weep over the touching goodbye for the Stark family.