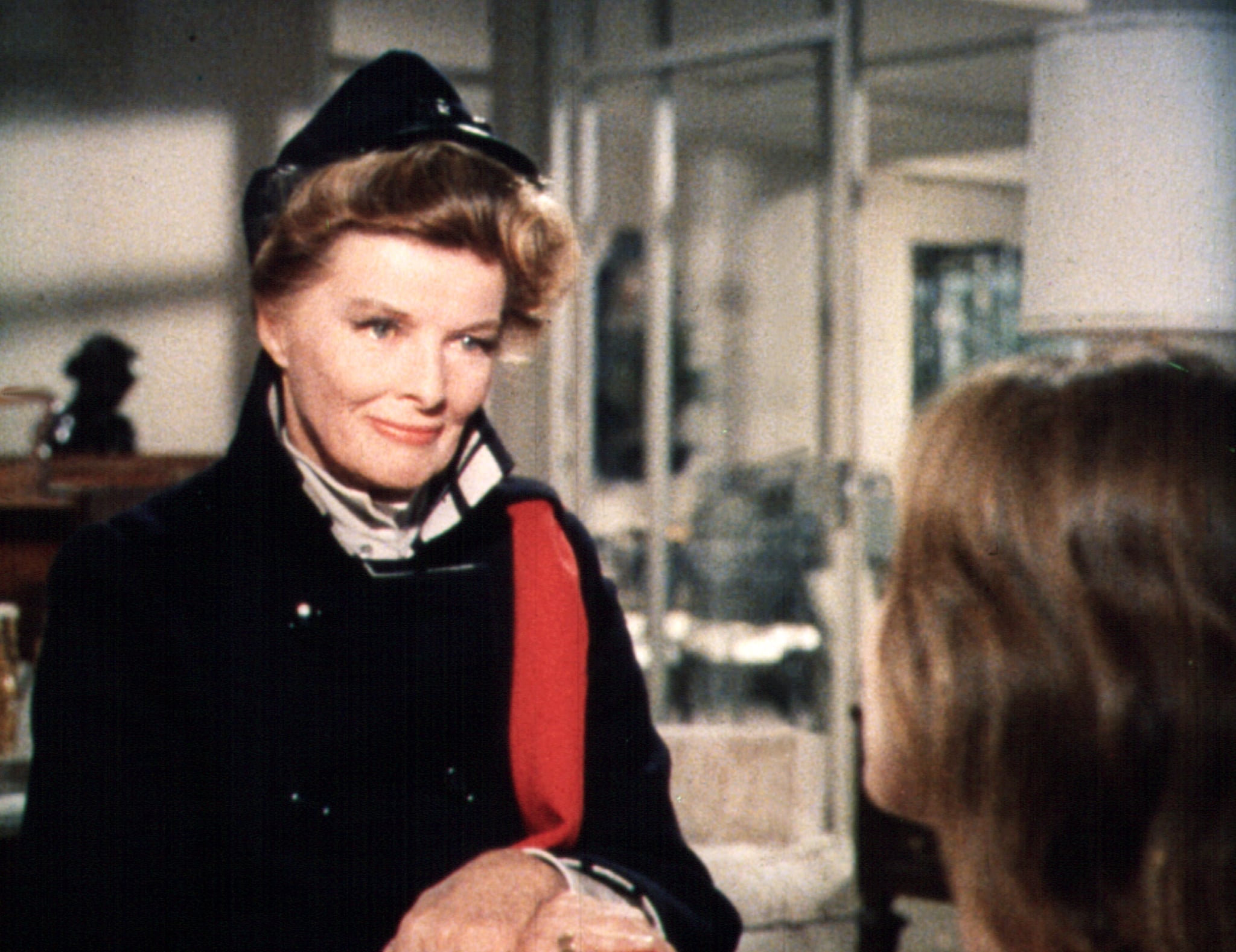 In spite of the flubs and controversies over the years, the Oscars still haven't lost their prestige. Film buffs keep going back to the award show over the years for one thing: the wins. (OK, and maybe suave suits and gorgeous gowns, too.) When it comes to Oscar heavyweights, we bet you're already thinking of the inimitable, mega-talented queen that is Meryl Streep. While the seasoned actress is indeed one of the biggest names in the Academy, she doesn't actually have the most wins. The real champion is still one of the biggest names in the world of film-making. Here's a brief history of Academy Award record holders for your knowledge — as well as trivia ammo that you can drop at your next Oscar viewing party.

Who has the most wins?

In the history of the Oscars, only one person has ever had four Academy Award wins: Katharine Hepburn, the greatest female screen legend according to the American Film Institute. The actress is known for her firebrand and sharp-witted personality, taking on both screwball comedies and rich literary masterpieces over her fruitful career. She won her first Academy Award in the best actress category for her role as a small-town performer in Morning Glory in 1934. She then picked up three more accolades in the same category for her roles in Guess Who's Coming to Dinner (1968), The Lion in Winter (1969), and On Golden Pond (1982). Hepburn was 74 for her final win, making her the second oldest person to earn the Oscar for best actress (Jessica Tandy was the oldest at 80).

Who has the most nominations?

And then there's Meryl Streep, who's as great in a light and frothy role in Mamma Mia (2008) as she is in a heartbreaking one in Silkwood (1983). So what record does Streep hold? The Academy darling has, by far, the most nominations of all time with 21 bids in total, which is nine more than Hepburn. Streep was last nominated for her role in The Post in 2018, in which she played Katharine Graham, the second female publisher of a major American newspaper. The renowned actress earned her first nomination in 1979 for best supporting actress in The Deer Hunter, then cinched her first win a year later for the same category for the film Kramer vs. Kramer. Her two other wins were for the best actress category in the movies Sophie's Choice (1983) and The Iron Lady (2012).

Though she has the most nominations, Streep isn't the sole actor or actress to win three times. A few others are part of the three-timers club, which is still a relatively exclusive one. They include Walter Brennan, Ingrid Bergman, Jack Nicholson, and Daniel Day-Lewis.

Who has the most nominations without a win (so far)?

There's another actress who also deserves a shout-out here: Glenn Close. She currently holds the record for the most nominations without a win — seven in total, to be precise. This record could very well change come the 2019 Oscars. Close has been nominated this year in the best actress category for her absorbing role in The Wife, for which she's already earned a SAG and Golden Globe so far. If she picks up an Oscar, she'll not only get her first win but also officially reach EGOT status. In any case, Close's iconic talent is undeniable.

At the end of the day, an Oscar is a hunk of bronze with a gild of gold, but the wins do matter. The trophies come from the most prestigious institution in the movie industry, determining who gets recognition and what kind of movies get made. It's exciting then to see that many of the record holders are women with remarkable careers. Now, can we give Close her darn Oscar already?