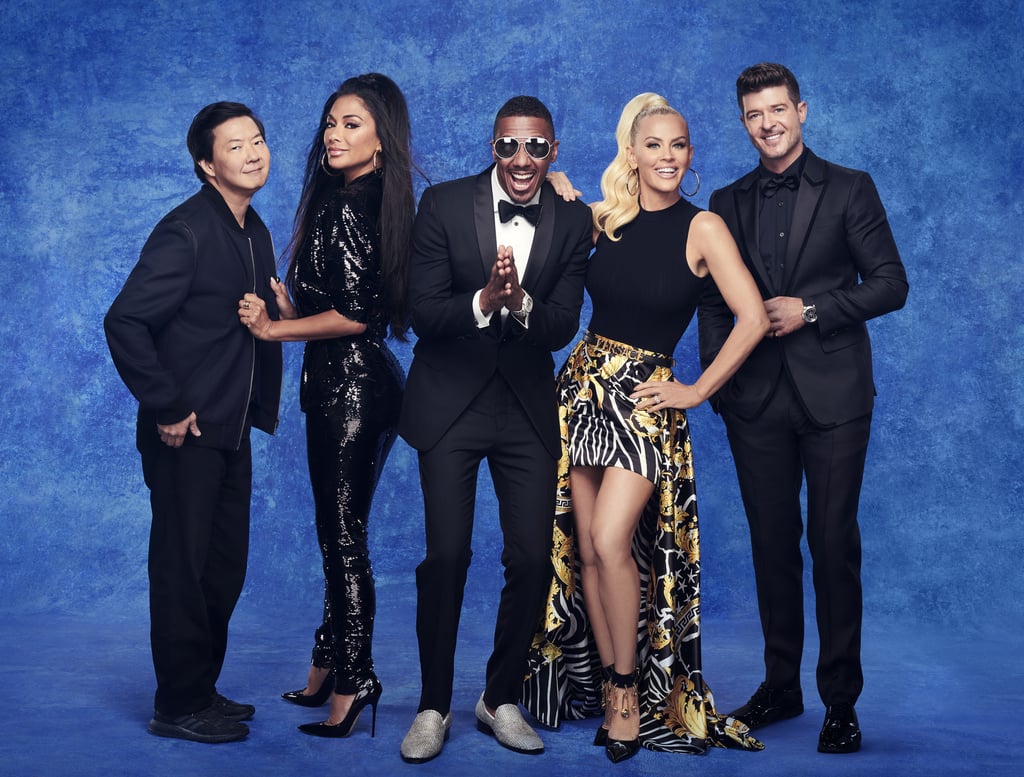 Who Is on The Masked Singer Season 2? The Ultimate Guide to the Stars Under Those Masks

The Masked Singer's second season is under way, you guys! That means the most bonkers reality show on TV has a whole new celebrity cast donning those bizarre masks that leave us all with nightmares. What's not to love?

At this point we have plenty of clues about which stars are still under those costumes. As for those who've been revealed? The Penguin, the Black Widow, the Skeleton, the Egg, the Ice Cream, the Panda, and the Eagle have all been unmasked. However, there's still quite a bit of theorizing left to do since the rest of the crew is still under wraps.

While the costumes might come across as wild, they actually hold significant clues about the identity of the people underneath. Marina Toybina, The Masked Singer's costume designer, explained to Deadline that she matched "each character with the artists that were cast" while creating the unique looks.

"[The celebrity performers] were given a few sketches to kind of pick their own, and decide who they relate to, and then from there, it became a collaborative experience. They explained to me [what resonated], and things that made sense right away, as to what gravitated their eye to the artwork. Then, once the costume was executed, I was able to really customize it for them — not just doing proper tailoring, but [putting in] special things that made the costume even that much more like an equal match, as to why they wanted to be behind that mask."

So, you'll need to pay extra special attention to the new batch of costumes! As you'll recall, last year's cast included frontrunners Gladys Knight, Donny Osmond, Joey Fatone, Rumer Willis, Ricki Lake, and of course the season one winner, T-Pain. The same panel of judges — Robin Thicke, Jenny McCarthy, Ken Jeong, and Nicole Scherzinger — have returned for season two, as well as host Nick Cannon. Ahead, see everything we know about the Flamingo, the Fox, the Leopard, the Tree, the Rottweiler, the Butterfly, and more! Just be warned: Big spoilers for The Masked Singer to follow!