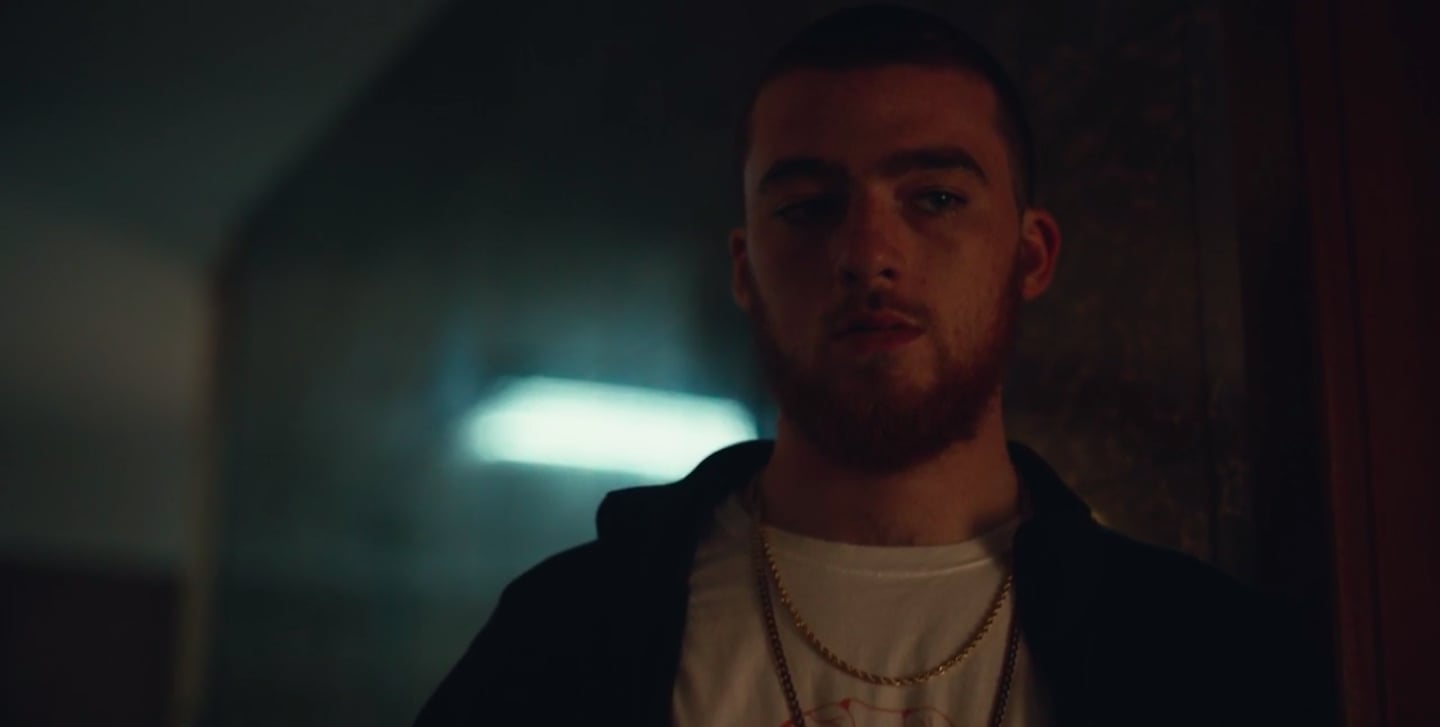 In pop culture, the trope of the "addict with a heart of gold" pops up from time to time, usually in contrast with their mean, greedy dealers. HBO's Euphoria is flipping all sorts of tropes on their heads, especially when it comes to good-hearted drug dealer Fezco, played by newcomer Angus Cloud. In the show's dark, gritty, drug-and-sex-laden world, he's one of the most likable characters. Here's what we know already about the show's latest breakout favorite.

When we say that Cloud is a newcomer, we mean it quite literally. Euphoria marks the very first screen credit for the actor. He's already winning fans for his portrayal of Fezco, who's different from your average drug-dealer character. Despite being a drug dealer who profits from addicts, he's shown to have a few lines he won't cross, worries about his customers overdosing, and looks out for Rue, whom he affectionately calls his "little sister."

In the second episode, we get a much closer look at Fezco's personality and his relationship with Rue. He tries to get her out of the way before his sketchy, not-so-nice supplier shows up, and even pays hundreds of dollars to get rid of the supplier after he forced Rue to take fentanyl and threatened to rape her as "payment." We last see Fezco taking care of Rue — blanket and dose of anti-narcotic at the ready — as she waits for the drug to pass out of her system. It's that protectiveness and loyalty that's endeared Fezco to fans so quickly.

Sharp-eyed viewers have also noted something else about Cloud, aside from the character he plays: he bears more than a passing resemblance to the late rapper Mac Miller. Now that it's been pointed out, we can't unsee it! Cloud will be a series regular this season on Euphoria, and we're sure there are plenty more roles in the future for him!