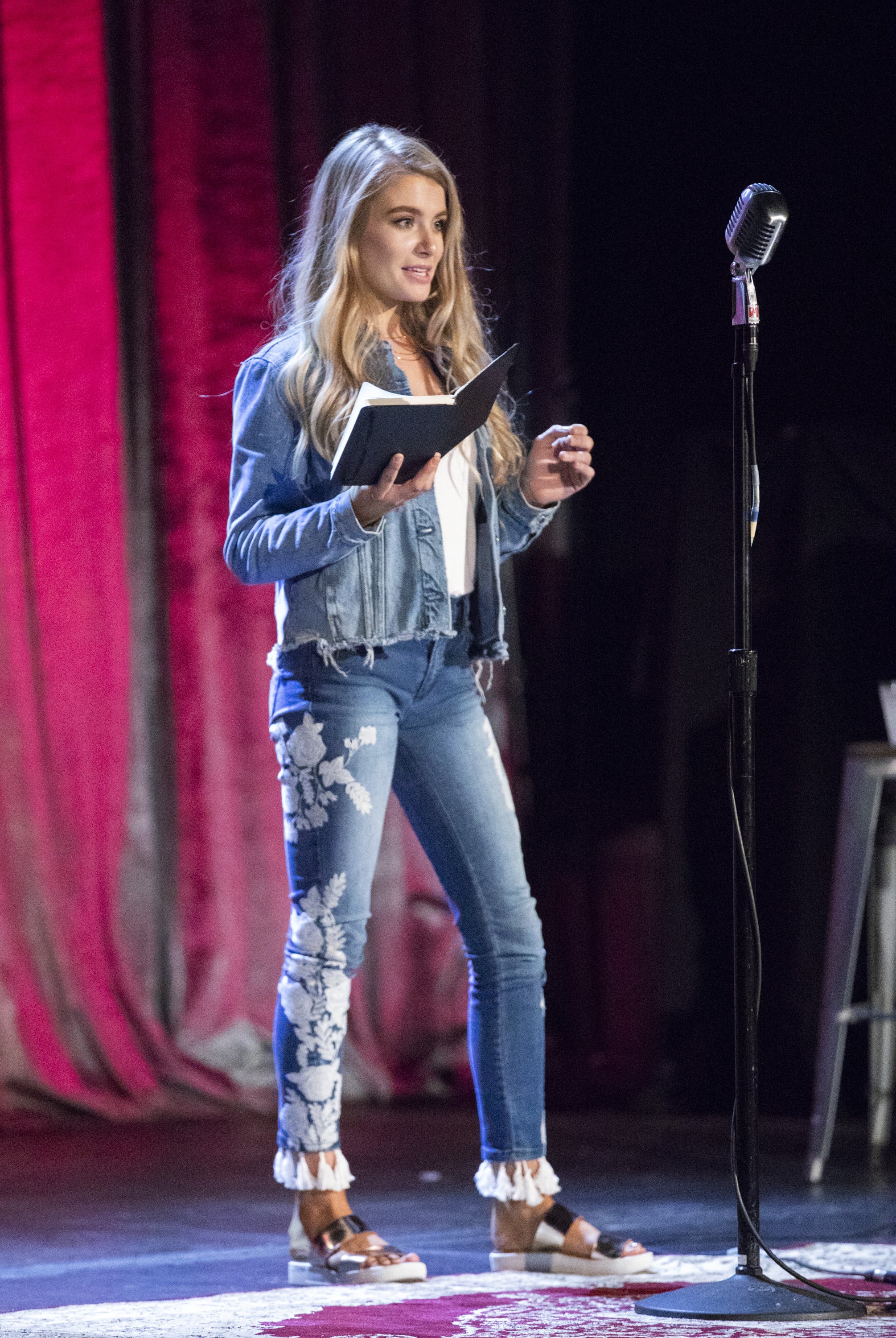 At the age of 27, you better apply for an AARP card — or, at least, that's what the "cougar" standard on the current season of The Bachelor would suggest. From hair length to skin color, the pool of women who are likely to be accepted as contestants on The Bachelor is already limited. Now the topic of age has come into play, and the judgment is going both ways.

We already know that the dating franchise has an age issue. No men ages 21 or 22 years old have ever appeared on The Bachelorette, and only very few 23- and 24-year-old men have ever competed. However, the same can't be said about the women on The Bachelor, where the tables are flipped and more women in their earlier 20s are cast. This season in particular is putting lots of emphasis on the women's age, maybe because Colton Underwood is one of the youngest Bachelors we've ever had (or maybe because there's a stereotype that men prefer younger women), and, in a strange turn of events, being "younger" and being "older" have become negatives on the show. 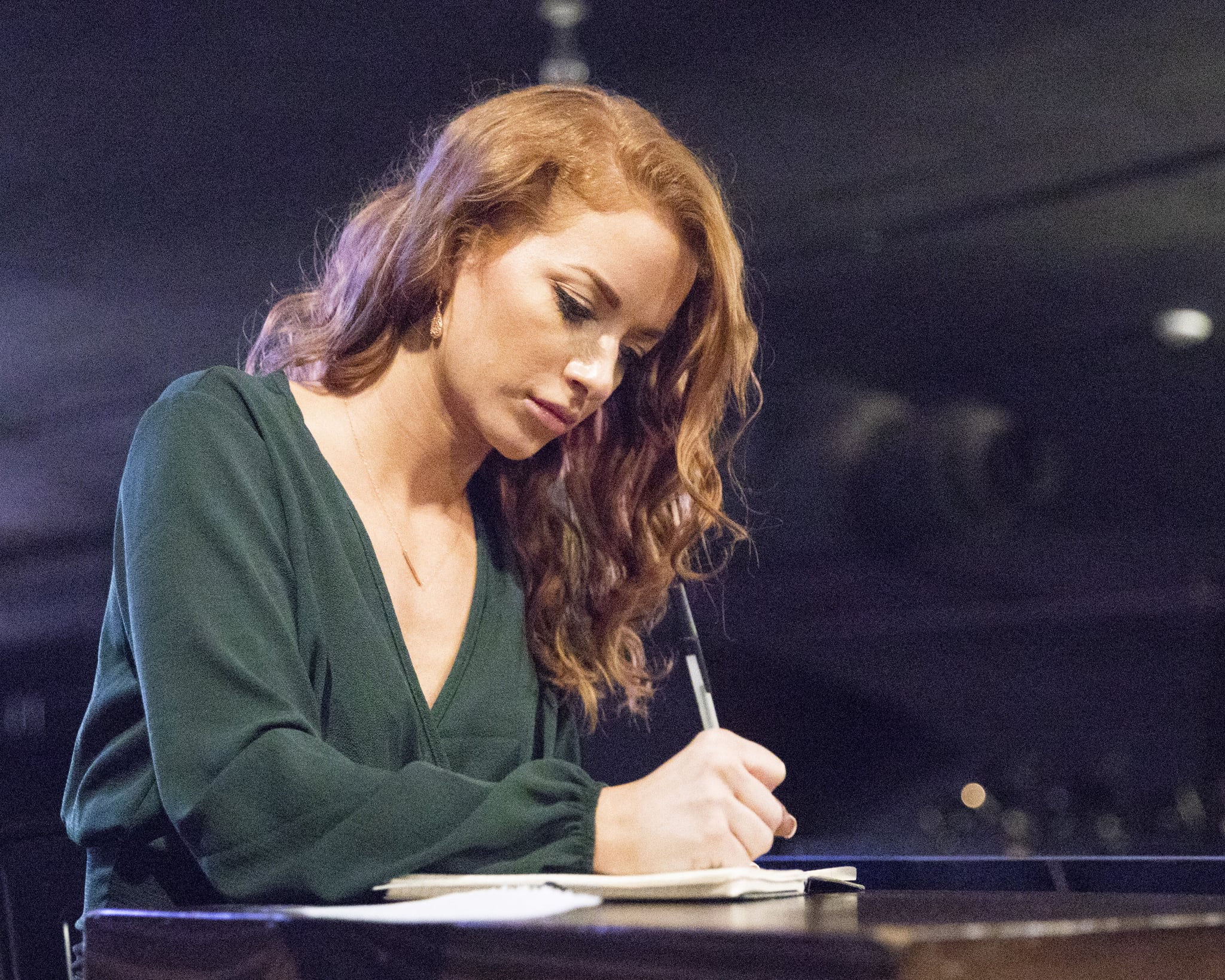 This leads us to the second episode of season 23 of The Bachelor. During the first group date, Elyse Dehlbom, who is 31 years old, shared during an onstage storytelling that she has a history of dating men who are older than her, and that Colton, who is 26 years old, is the first younger man she's ever dated. She joked that the contestants 27 and older were part of the "cougar den." Colton gave her the group date rose that night and praised her for being "brave" for sharing her age on stage. Since when is being in your 30s something to hide?

That's not where it ends. There's an off-putting age dynamic among the women. If you're 21 or 22, you're likely deemed too young and someone who doesn't know what she wants — in this season, even called "a child" — but if you're in your late 20s or older, you're too old. So what's the perfect age? 24? 25? 26? What if the Bachelor is in his 30s? Does that make a difference? History has told us no. Most recently, Arie Luyendyk Jr. became the Bachelor at age 35, and gave his final rose to now-wife Lauren Burnham, who was 25 years old during filming.

Twenty-three-year-old Demi Burnett has made less than favorable comments about the "older" contestants. "I'm not worried about it, because there's no advantage to being an older woman here," Demi said during the second episode. Demi, who claimed "I don't have competition here," gives the impression that her age is an advantage. "The cougar attacks do not get to me at all," Demi said. "It's water off my back."

The stereotyping based on age goes the other way as well, though. Elyse called herself and the "over 27" contestants "cougars" as well (though it appeared to be a light-hearted comment in response to Demi) and 31-year-old Tracy Shapoff highlighted Demi's young age as a reason why she might not be mature enough for a commitment — we don't think we have to tell you that maturity level doesn't necessarily coincide with age. The issue seems to be such a focus for the women on the season that producers on the show centered a large part of the episode around the dynamic. From previews, it seems the conversation will continue.

Some viewers found the cougar talk funny, while others took offense to it. One Twitter user said, "Please don't even joke about 27 yr olds being cougars. I only have a liter of wine in the house," and another pointed out Demi's comments specifically, saying "I can't wait until Demi turns 30 and all the 21 year olds call her an old cougar." Personally, I find the whole cougar talk ridiculous and actually kind of laughable. A 31-year-old woman dating a 26-year-old man is short from shocking, and worthy of that absurd label? It's disrespectful for Demi to talk about being "older" in such a negative light, but it's also not fair to make assumptions about someone's personality or readiness to find love and get married based on their young age. Either way, aging is unavoidable, and there will be a seat waiting for everyone at the table during the early bird dinner special, regardless.