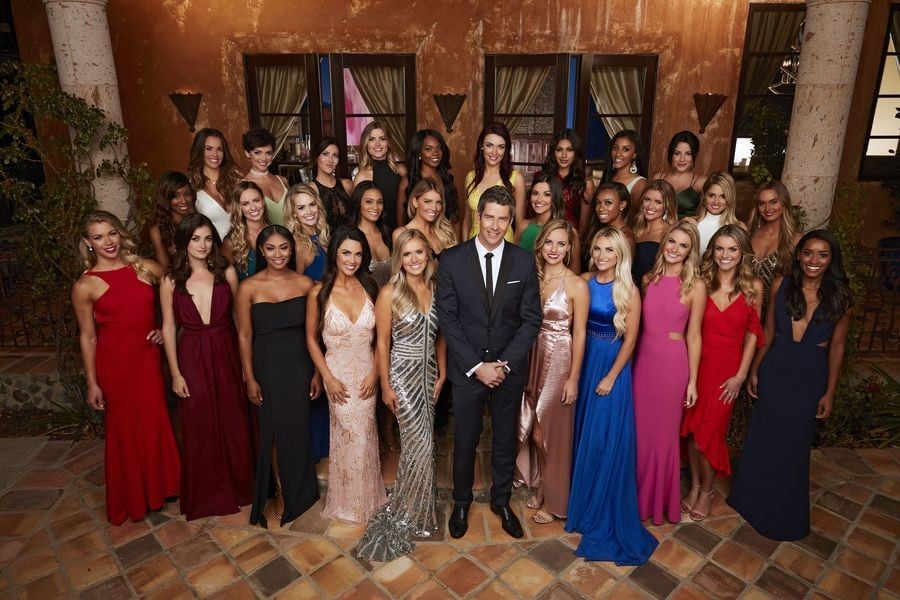 The Bachelor Age Investigation: How Old Was Each Bachelor?

Age has been a hot topic on this season of The Bachelor since Bekah's young age has been an issue in light of the age of the current Bachelor, Arie Luyendyk Jr.. When it was announced that the former Bachelorette contestant would star, the reactions from fans were mixed. One said, "What year is it? I feel like I need to whip out my Tamagotchi and some acid-wash jeans." Meanwhile, former Bachelor Sean Lowe teased his pal, tweeting, "My grandmother has been petitioning for an older, grayer gentleman to be the bachelor for years now. She's excited @ariejr!" Jokes aside, though, he's not actually the oldest Bachelor. That honor goes to Byron, who was 40. Curious to know how old each of the leading men were during their seasons? Check out our complete Bachelor age breakdown, then get to know Arie Luyendyk Jr.

Related:
The Bachelor Couples: Where Are They Now?
Previous Next Start Slideshow
The BachelorTVCelebrity Facts