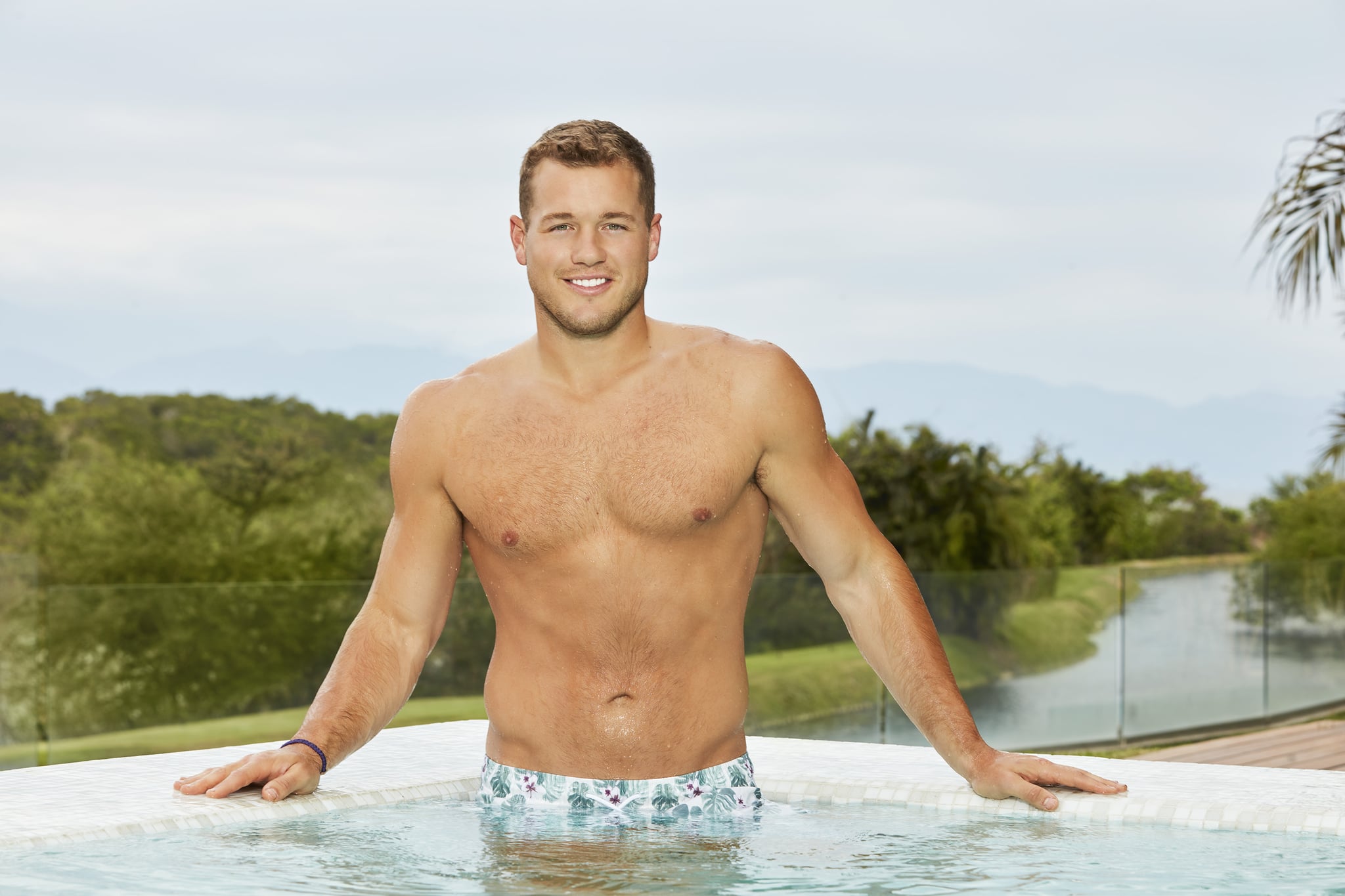 Colton Underwood is looking for a wife, and we will see how his journey plays out through season 23 of The Bachelor, airing now. We've already watched him look for love on The Bachelorette and Bachelor in Paradise, so we know quite a bit about the former NFL player. An interesting fact that you may not know, however, is that Colton is the second-youngest Bachelor we've ever had.

Colton was born on January 26, 1992, which makes him 26 years old. Most Bachelors have historically been in their late 20s or early 30s. In fact, he's the only Bachelor who will have filmed his season at age 26.

There's only one Bachelor who was younger than Colton when they filmed their season. Anyone remember Jesse Palmer from season five? He was just 25 when he went on the hunt for love. The oldest Bachelor filmed just after Jesse for season six. Byron Velvick was 40 when he handed out roses. Colton's age is just another first for ABC!

Celebrity Couples
From 50 Cent to DeVon Franklin, All the People Meagan Good Has Dated Over the Years
by Alicia Geigel 16 hours ago