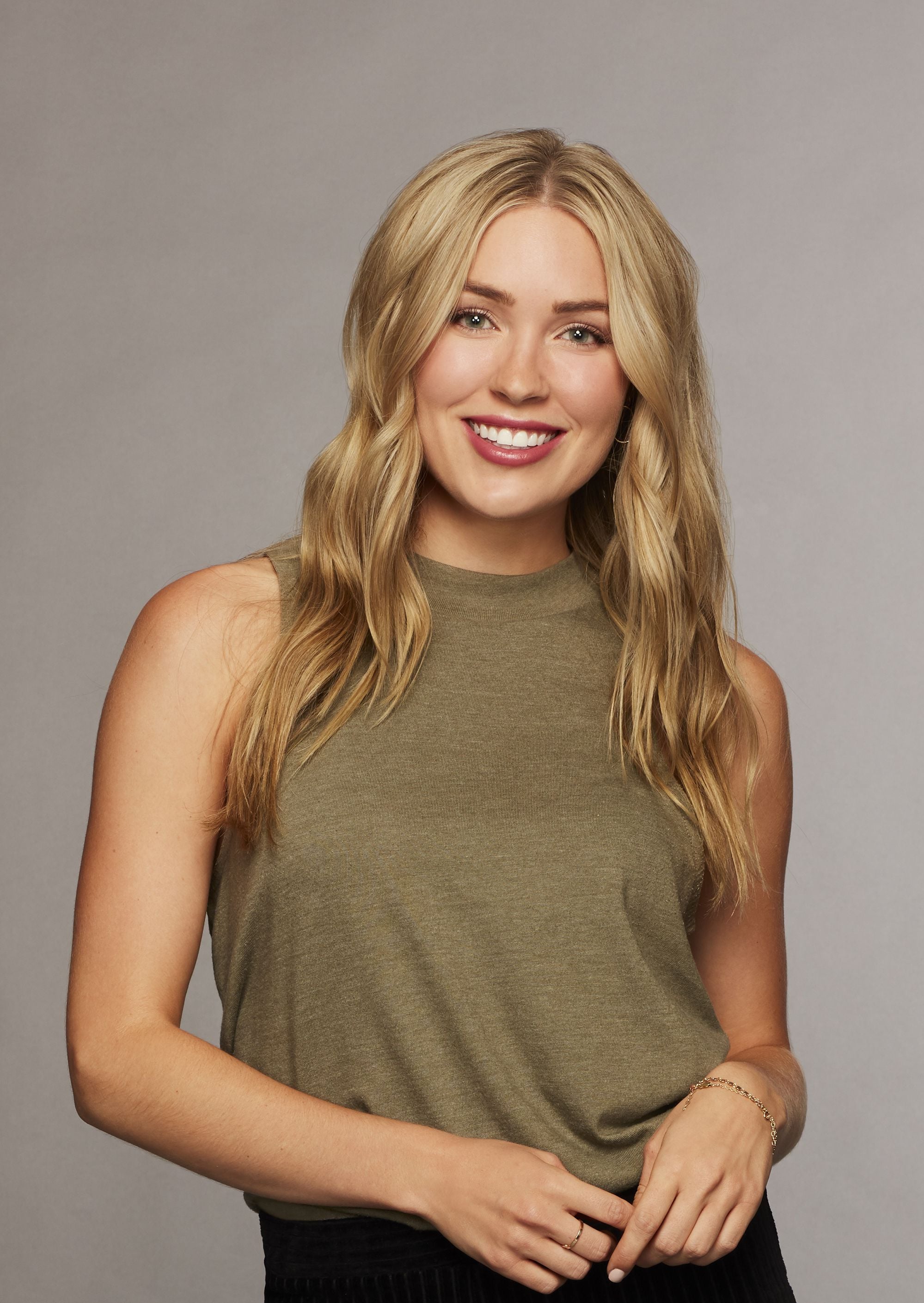 It's hard to believe, but Colton's fence jump wasn't the most surprising part of Monday's The Bachelor episode. Not only did Colton reveal that Cassie was his top choice among the three remaining contestants, but she also ended up leaving the show entirely.

If that seems like a big leap from where things were at hometowns last week, well, it is. In last week's episode, Colton expressed disappointment that Cassie didn't tell him she was falling in love with him. He was clear that he was falling for her, but it seemed like she just wasn't there yet. That hesitance followed her to Portugal this week, and it ended up being the reason Cassie decided to go home.

To make things even more confusing, Cassie's dad showed up in Portugal this week, too. After stopping short of giving Colton his blessing to marry Cassie during their hometown date, he apparently didn't get to say everything he wanted to during his conversation with his daughter. He explained to Cassie that it would have been one thing if she'd seemed over the moon for Colton. But evidently, the Randolphs picked up on the doubts that Cassie's been feeling about The Bachelor's timeline.

Related:
The Bachelor Isn't Cassie's First Reality Show Romance, and Her Ex Has Released a Statement

Cassie was honest about her feelings with Colton, telling him she wished that she had more time and that she didn't know if she'd be ready for an engagement at the end of the show's filming. Colton has said numerous times that he wants to get engaged on The Bachelor — but all of that went out the window when he told Cassie he'd still choose her at the end, even without an engagement.

That's right: Colton revealed that his feelings for Cassie were the strongest, way ahead of the finale. He told her that he couldn't stop thinking about her and that he would still fight for her, even if they weren't on the same page at that moment. But when Colton told Cassie he was thinking of her while he was with some of the other contestants, she looked stressed. And it looks like the pressure of the show (and Colton's words) got to her, because she didn't think that staying on The Bachelor was the best decision for where her feelings were in that moment.

Cassie's decision to go home was, evidently, the reason Colton jumped the fence. He laid all his cards on the table, only to be, essentially, stranded. The episode ended with a dramatic "To be continued" message, so fans will have to wait until next week to see how Colton's Bachelor journey ends.