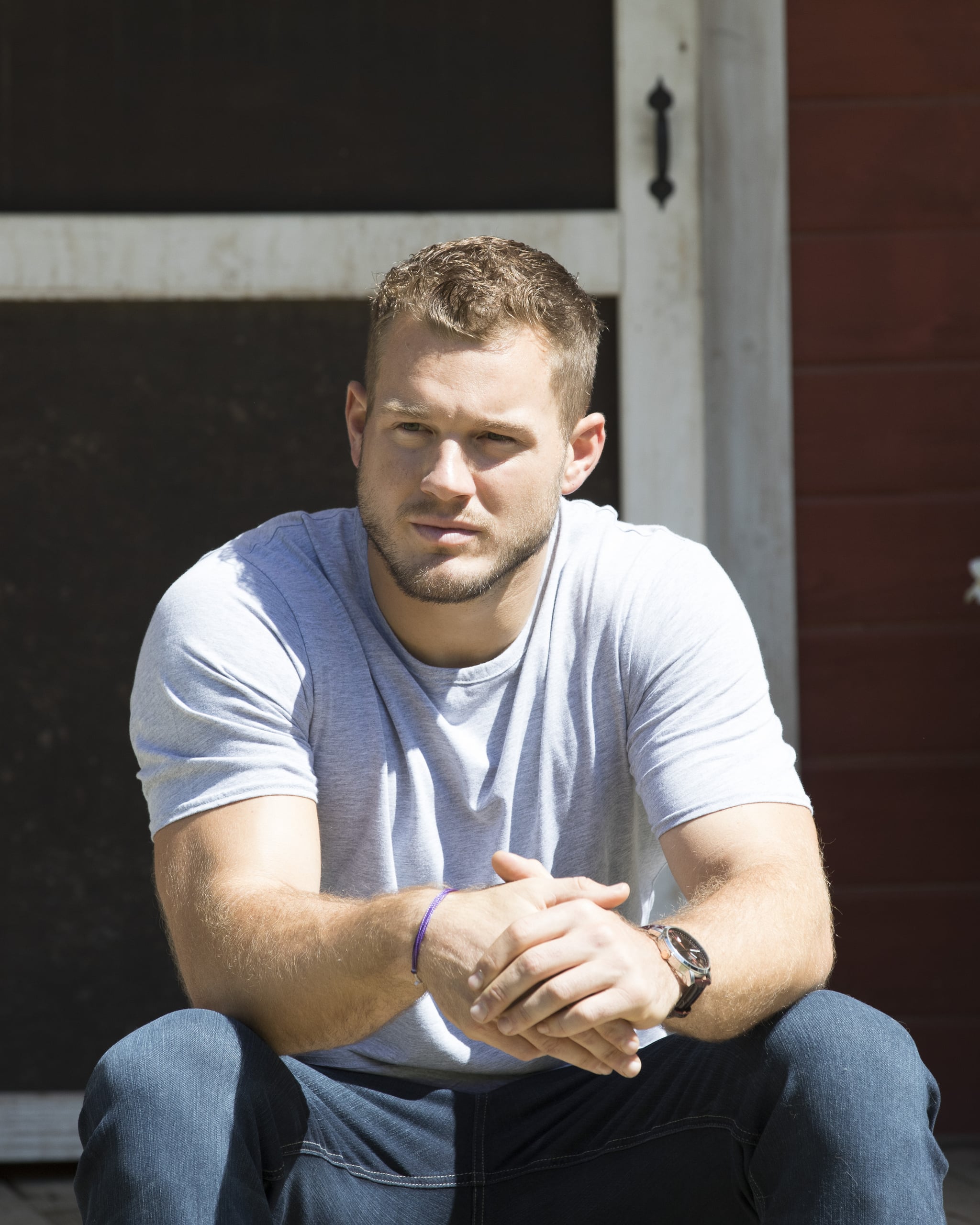 After weeks of promos teasing Colton's fence jump, it finally happened on this week's Bachelor episode. When it came time for Cassie and Colton's overnight date, things went seriously wrong for the two of them — and it ended with her leaving and him jumping the nearby fence.

Colton told Cassie that he wanted to be with her at the end of The Bachelor's filming. Cassie had expressed doubts about The Bachelor's tight timeline in the past, and after a surprise visit from her dad, she made up her mind to throw in the towel. She told Colton she didn't know if she'd be ready to get engaged at the end of the show. He said it was OK with him, but she still decided to go home. And shortly after her exit, Colton decided he'd had enough of the show, too.

The fence-jump moment gave a behind-the-scenes look at what really goes on during Bachelor filming. Producers were heard scrambling to find host Chris Harrison, who seemed to be in disbelief about what was going on. The crew and Harrison were able to open the fence door, luckily, so they didn't have to take the same way out that Colton did.

Unfortunately, though, he wasn't just waiting on the other side of the fence. Harrison walked through the streets of Portugal (and past a loud dog's barks), calling Colton's name, but the Bachelor himself was nowhere to be found. The episode ended with a "To be continued" message. So it looks like they'll find Colton next week — but after he basically said he only wants to be with Cassie, it's not clear where the show will go from here.