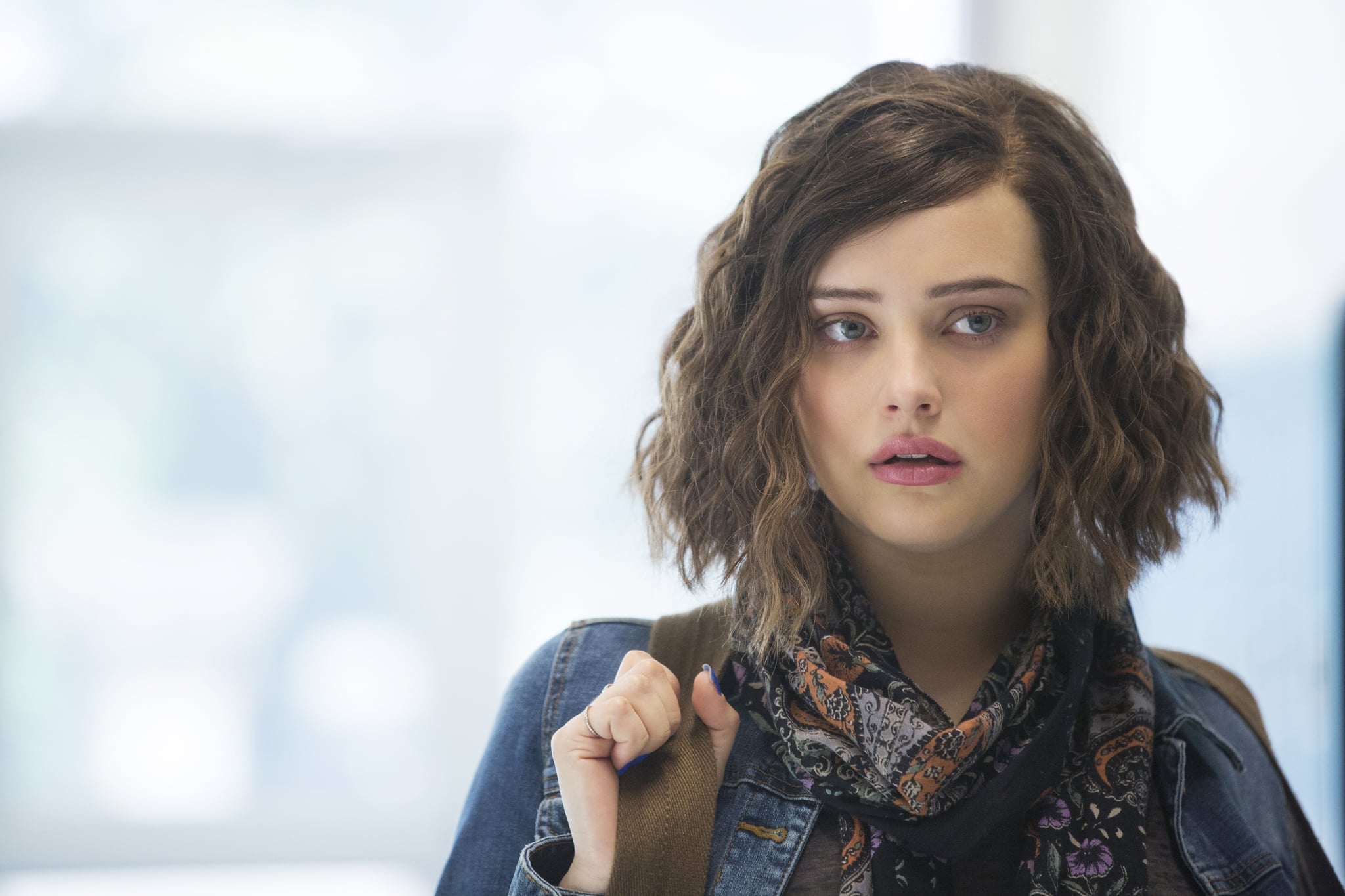 With the third season of 13 Reasons Why set to premiere Aug. 23 and a fourth season already confirmed, fans might be disappointed to learn that Katherine Langford, who made her acting debut in the series, will not reprise the role of Hannah Baker. Langford first confirmed this information on Instagram and in an interview with Entertainment Weekly back in May 2018 just before the show received its third season renewal:

"13 Reasons Why will always be a really special part of my life, and I know I'll always be close to the people that I've worked with on this show. But I'm also really excited for what's to come. Even though the show is so huge, and I'm so thankful to have had the opportunity to play Hannah, it still is just one thing that I've done, and since then I feel very grateful to have been a part of Love, Simon, and I have another film, Spontaneous. But I think ultimately, I feel like playing Hannah was such a small part of me that was magnified, and I'm just really excited to, over the next few months or years, show the rest of me."

While Langford's presence will be sorely missed, the series has always been structured around her character's absence. In the first season, Hannah Baker's story unfolds through a series of tapes that outline the events leading to her suicide, so she's only seen in flashback. The second season modifies that structure by revealing aspects of Hannah's life through the trial testimony of her peers after her parents sue the school district for failing to intervene in the bullying of their daughter. The flashbacks continue, but Hannah mostly appears as a ghost to Clay Jensen, who is unable to cope with the new truths that emerge. But with Clay finding peace in Hannah's memory during her memorial at the end of season two, there isn't an emotional justification for bringing her back.

As we move into the third season, the focus has shifted from Hannah Baker to the repercussions of Tyler's failed mass shooting attempt and the murder of Bryce Walker — though Hannah's suicide will continue to motivate each character's actions. Regardless, we're all looking forward to what's on the horizon for the teens of Liberty High.