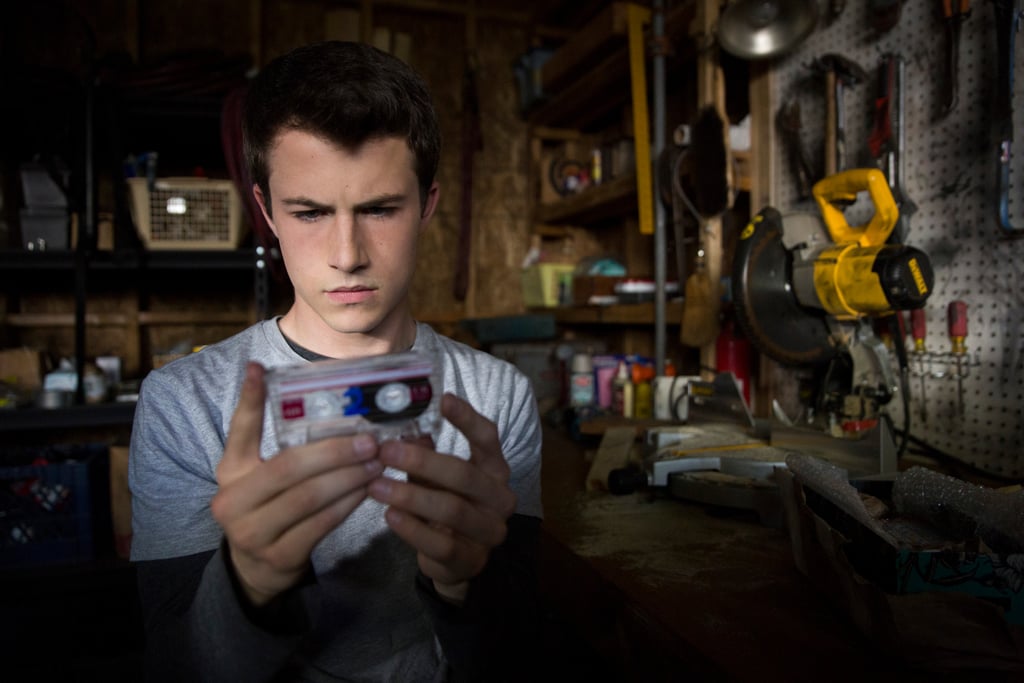 A Brief 13 Reasons Why Recap, Because It's Been a While Since You Listened to the Tapes

Netflix's 13 Reasons Why garnered criticism and praise in its first season thanks to the teen show's graphic depictions of suicide and sexual assault. It was never an easy viewing experience, but the heartbreaking story behind Hannah's death was a reminder of the impact we have on each other's lives.

Season one began with Clay Jensen receiving a box of tapes from Hannah Baker, his former classmate who had recently died by suicide. Each tape took Clay deeper into Hannah's world, and revealed a tangled web of secrets that seemed to involve all of the major players in his high school. By the time the first season ended, Clay had learned the terrible truth about Hannah's suicide, and another one of his classmates was driven to attempt to take his own life.

13 Reasons Why is set to return for a second season in 2018, and if it's been a while since you listened to the tapes, then you likely need a refresher about what went down in season one. Don't worry, we've got you covered with a full recap of everything you need to know about the teens of Liberty High School before the new season starts.