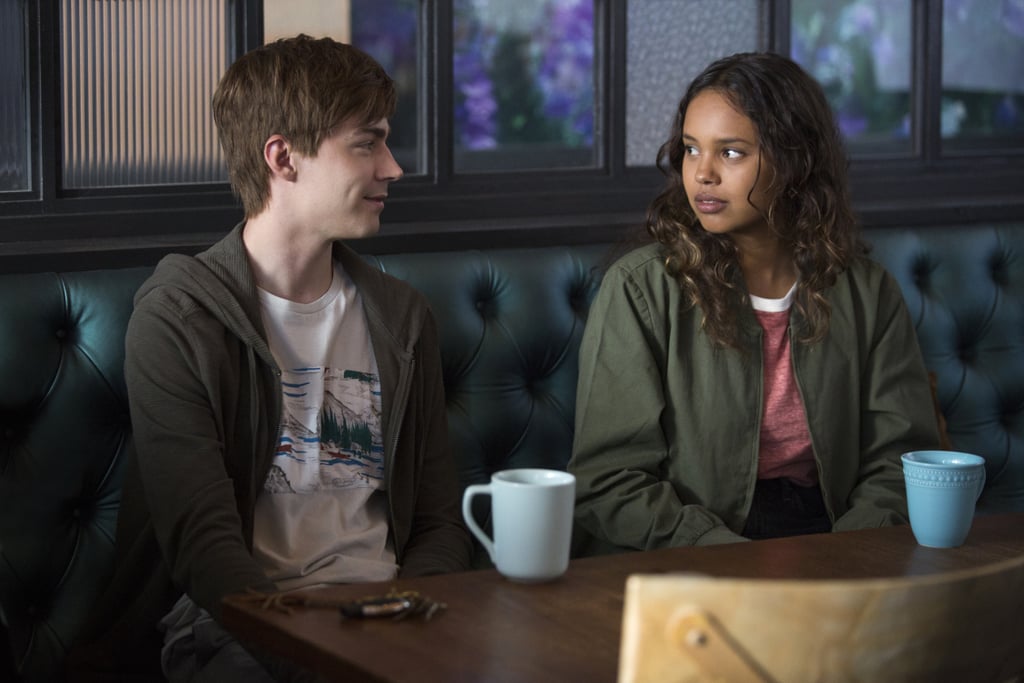 The cat may just be out of the bag, folks. Netflix previously told fans in a statement that season three of 13 Reasons Why would debut in the latter half of this year. Though Netflix hasn't confirmed the date, we have a feeling it's coming soon. Very little has been revealed about this upcoming season at all (we don't even know about any new characters yet!), though we do know that Katherine Langford sadly won't be returning as Hannah Baker, as her storyline has come to an end.

So who can we expect to see in the halls of Liberty High School in season three? Here are all of the actors who have revealed their return, as well as everything we know about what season three holds for their characters.