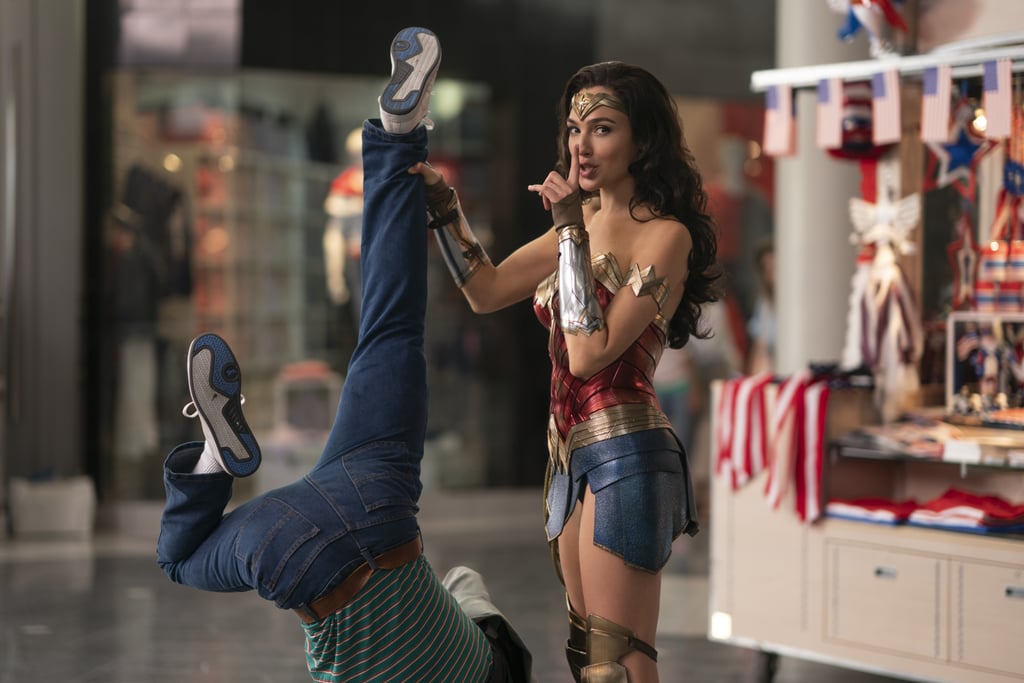 The Wonder Woman sequel looks like it's going to be a blast from the past. Since unveiling the trailer for Wonder Woman 1984 in December, Warner Bros. has been dishing out glimpses of the forthcoming power-packed film. On March 3, Total Film magazine also revealed an exclusive image of Diana kicking butt and taking names. Previously released photos feature Wonder Woman sporting her brand-new costume and sprinting into action, as well as Chris Pine as Steve Trevor (who happens to be alive and well), Kristen Wiig as Dr. Barbara Minerva, aka the villainous Cheetah, and Pedro Pascal as Maxwell Lord.

Although the second installment isn't out until June 5, 2020, it looks like we're in for some exciting adventures this time around. Keep reading for the latest character posters ahead.

Ariana Grande
Ariana Grande and Elizabeth Gillies Are Too Cute in These Throwback Photos From "13: The Musical"
by Victoria Edel 9 hours ago

Ariana Grande
"13: The Musical" Isn't Based on a True Story, but It Is Inspired by Real Life
by Alicia Geigel 9 hours ago