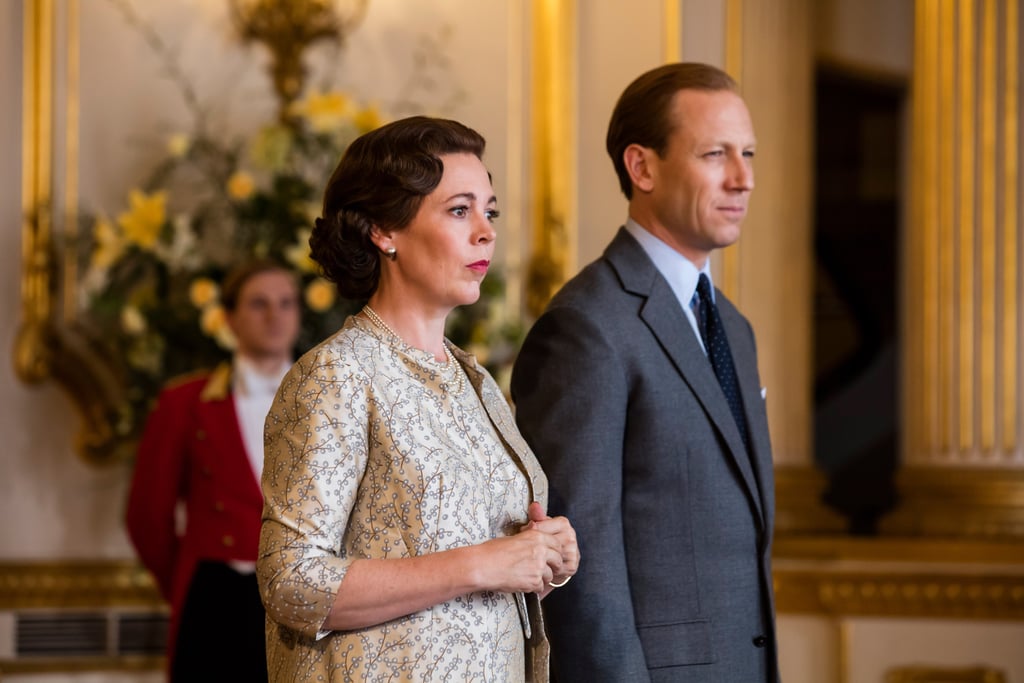 As the royal family struggle with change in the third season of The Crown, they make one very controversial decision: to allow a film crew to follow them around and make a documentary. The result, Royal Family, is not an invention of The Crown's creative team — in 1969, the royals really did allow a film crew to look "behind the scenes" of royal lives. In an attempt to help the royals seem less remote, film crews covered their daily lives, including meal times, outings, public engagements, and more.

As The Crown reveals, though, the documentary turned out to be a much bigger controversy than expected. It was broadcast on major British networks as part of the celebration of Prince Charles's investiture as Prince of Wales, but it was met with criticism that it revealed too much about the royals. The end result was just like the fictionalized version shows: the royals used something called a "Crown copyright" to forbid reairings after its final airing in 1972. Since then, a handful of clips have been viewable to credentialed researchers and released, with special permission, as part of other royal tributes. Ahead, check out some of the only clips currently available to ordinary viewers.