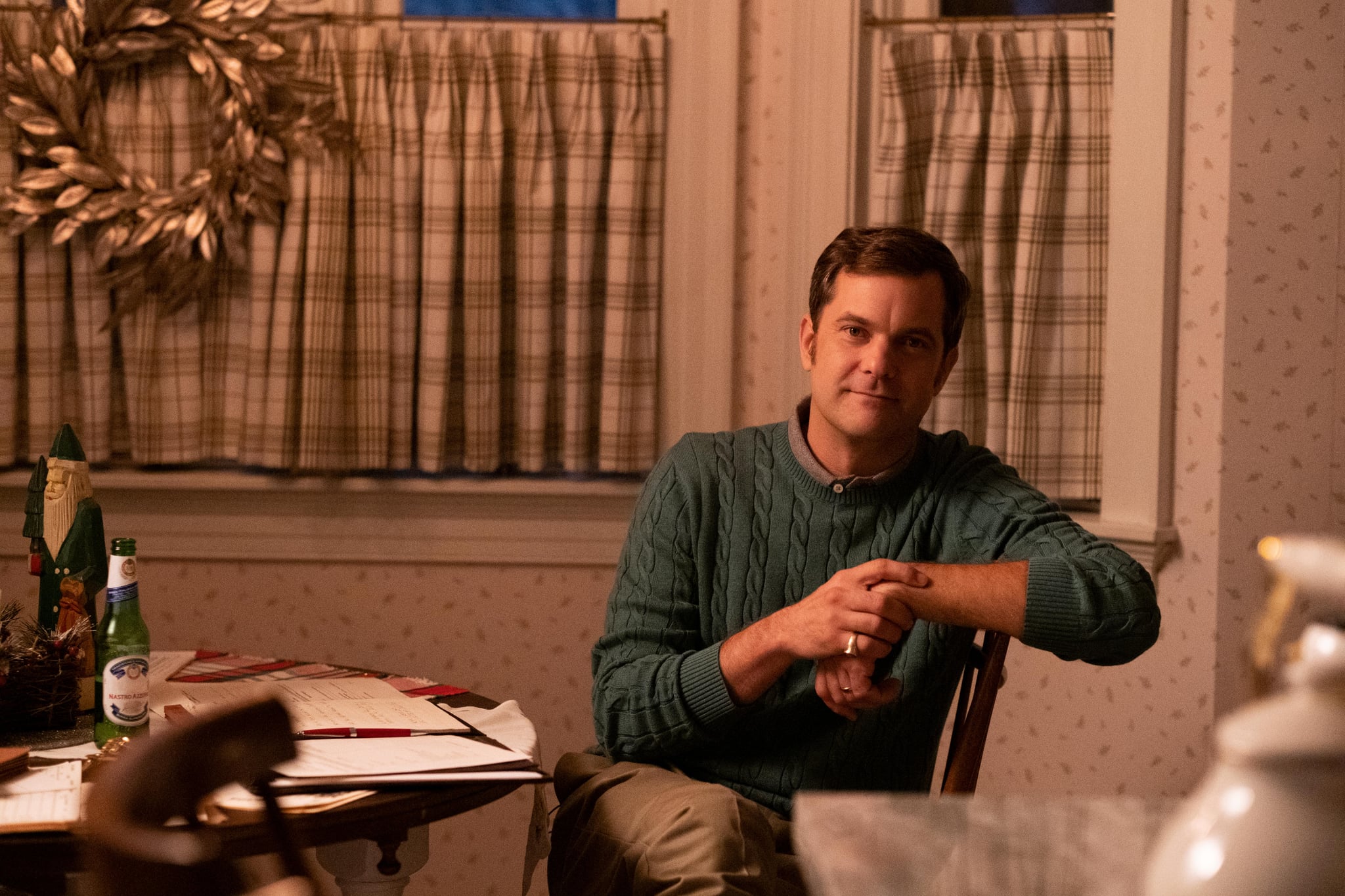 Little Fires Everywhere has no shortage of plot twists. Between infidelity, adolescent obstacles, and heated custody battles, there's a lot going on. Perhaps the most surprising revelation, however, involves a cameo that never even came to fruition: in a recent interview with The Hollywood Reporter, showrunner Liz Tigelaar revealed the limited series almost featured a Dawson's Creek reunion. "I Don't Want to Wait" softly plays in the background.

"It was going to be too distracting for Jack and Pacey to be reunited."

As many viewers will already know, Joshua Jackson, who portrays patriarch Bill Richardson on Little Fires, famously played Pacey Witter on Dawson's Creek. We've now just discovered that Tigelaar, who actually got her start as an assistant on the early-aughts teen drama, was also close to casting fellow alum Kerr Smith, who portrayed Jack McPhee, on Little Fires. Unfortunately, she decided against it. "I wanted to put Kerr Smith in so bad but the only thing I could do was with Josh Jackson and I thought it was going to be too distracting for Jack and Pacey to be reunited," she said.

Related:
Little Fires Everywhere Offers a Rare Reminder of What the '90s Were Actually Like

Much like how I'm feeling right now, Smith was pretty bummed about the missed opportunity. "I felt so bad about it," Tigelaar said, before adding, "Everyone's going to be taken out of it. Josh has already been in his tighty whities. So much has happened. It's going to be jarring. It's going to be like 'Jack's here?'" Addressing the notion that perhaps it's for the best, and the reunion may have been too much to handle, Tigelaar said, "Dawson's Creek was my first job, my heart couldn't handle it either." While we may not have seen Jack and Pacey in Shaker Heights, at least we'll always have Capeside. 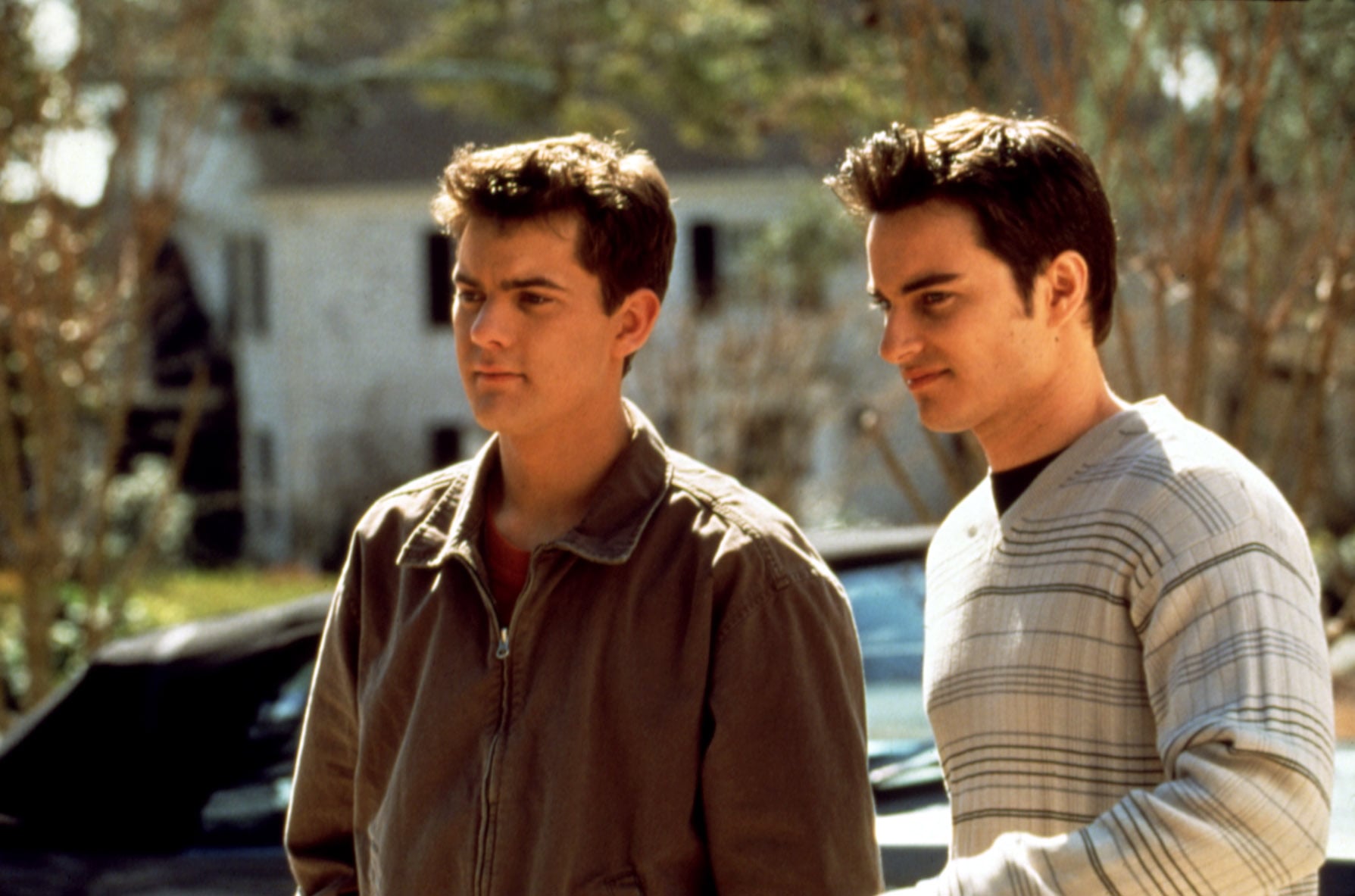