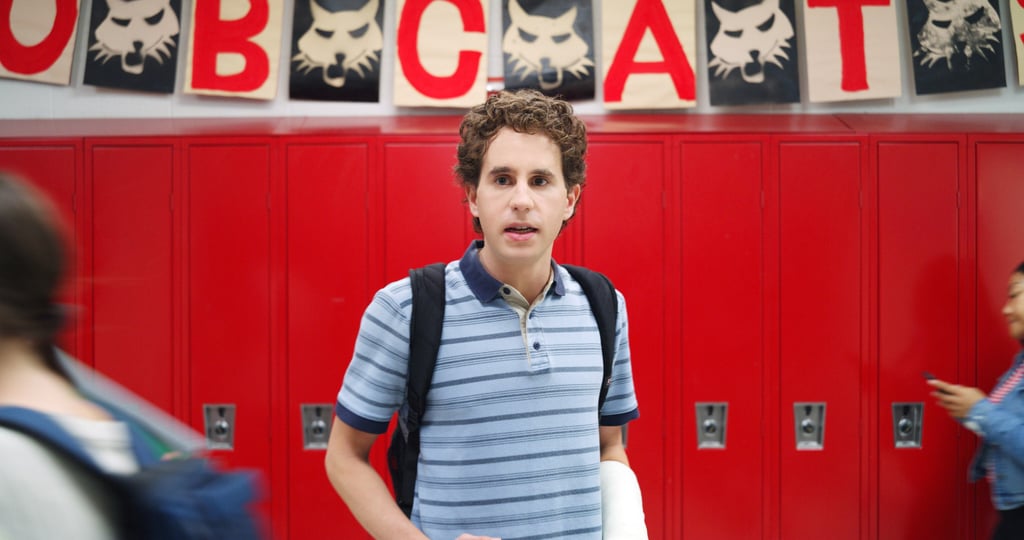 Adapting a beloved musical for the screen is never an easy feat, and the Dear Evan Hansen movie is clear proof of that. After opening on Broadway in 2016, the musical quickly gained critical acclaim for its music and cast performances, raking in countless awards, including best musical at the Tony Awards. So, when it was announced that Universal Pictures would be adapting the show as a movie, longtime fans wondered how it would translate on the big screen. While the film stays true to the musical in many different ways, it also makes a few adjustments here and there. There are some minor tweaks to various characters, but one of the biggest differences is the soundtrack. Now that the film is out in theaters, read ahead to see how it compares to the original musical.

Hocus Pocus
What It Was Like on the "Hocus Pocus 2" Set, From an Extra Who Lived the Magical Experience
by Lindsay Kimble 20 hours ago