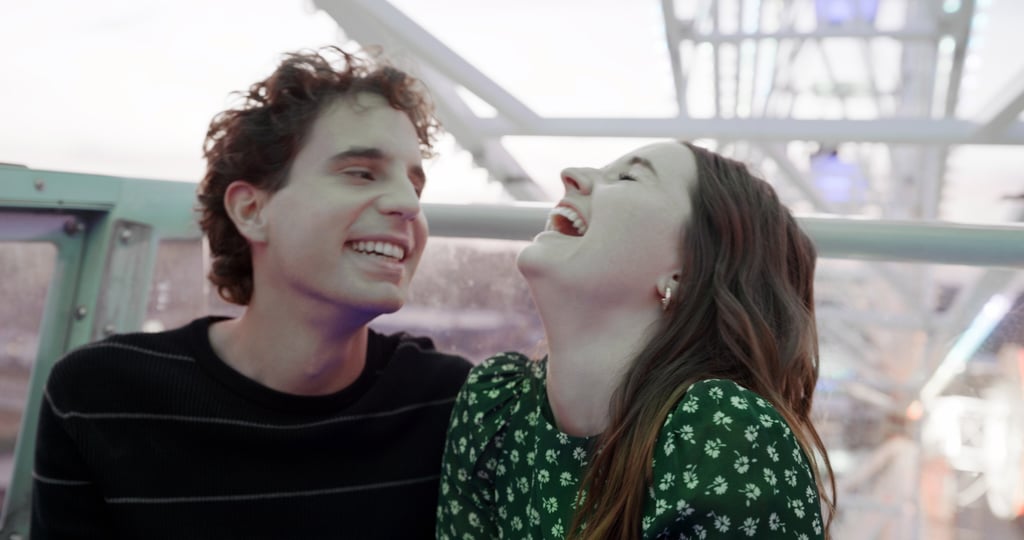 Dear Evan Hansen is the latest musical to get the movie treatment. Like many musical-to-movie adaptations, there are a handful of differences, including tweaks to the iconic soundtrack. For the most part, hit songs like "Waving Through a Window" and "You Will Be Found" haven't changed too much. If anything, the movie versions are slightly less theatrical, but with Ben Platt reprising his role as Evan Hansen, they have a similar sound.

However, there are a few big changes. "Anybody Have a Map?," "Disappear," "To Break in a Glove," and "Good For You" from the original have all been cut from the film, while new songs "The Anonymous Ones" by Amandla Stenberg and "A Little Closer" by Colton Ryan have been added. However, if you listen closely, you will hear an instrumental of "Good For You" playing throughout the movie. Additionally, the official soundtrack features several artists doing covers of the songs, including SZA's rendition of "The Anonymous Ones." Now that the film is out, you can hear the full soundtrack ahead.