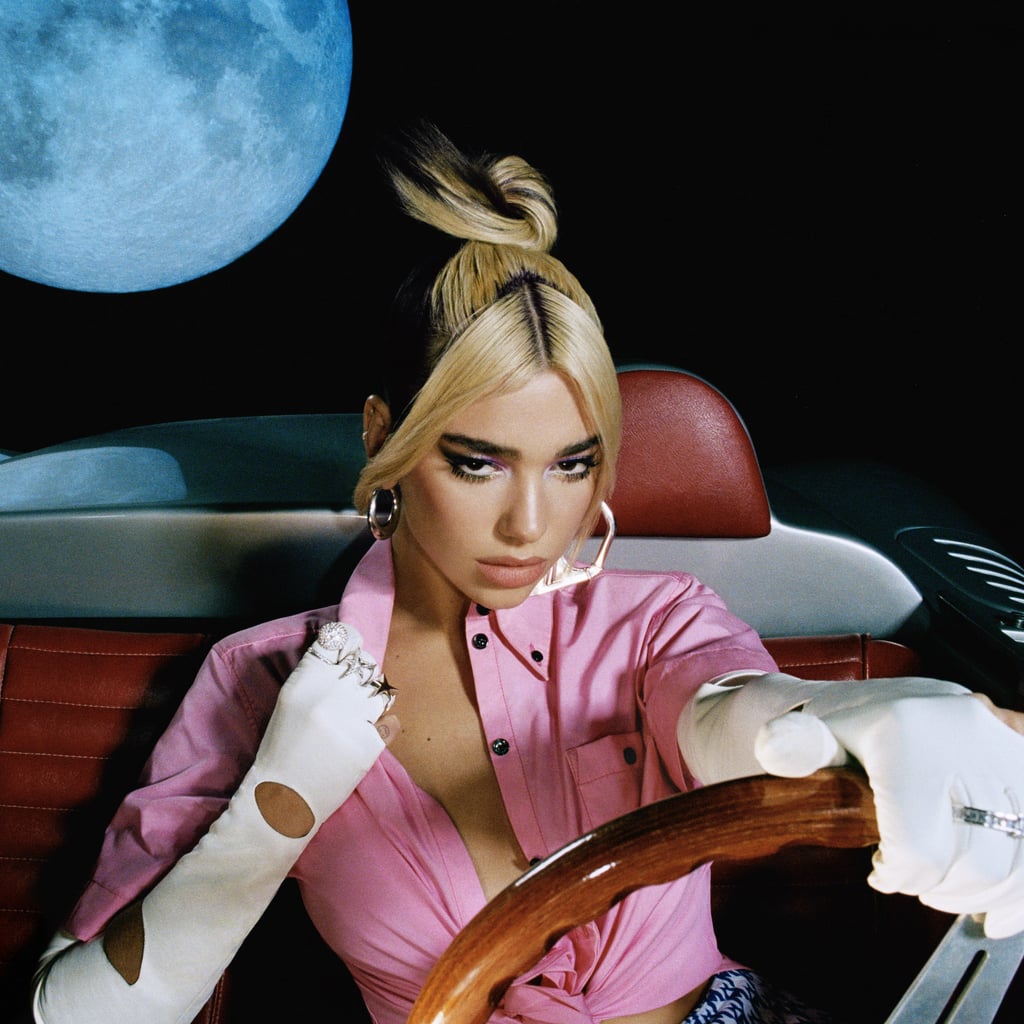 "Why Do I Love It So Much?" Our Reactions to Dua Lipa's Retro New Album, Future Nostalgia

We know it's still early in the year, but Dua Lipa might have dropped one of the best albums of 2020. On March 27, the London native released her second studio album, Future Nostalgia, and it has justifiably received widespread praise. The 11-track collection, a follow-up to her eponymous 2017 LP, is infused with pop-disco elements that transport you to a dance floor glimmering with lights and liberty. We're forever grateful that Lipa shared the tunes a week early to help us get through our social distancing efforts.

Ahead of Future Nostalgia's unveiling, Lipa gave us high expectations with her catchy singles "Don't Start Now," "Physical," and "Break My Heart." But she still managed to exceed those expectations with new bangers like "Love Again" and "Hallucinate." We were initially going to highlight our favorite songs on the LP, but it's honestly too hard. Instead, crank on the tunes, sit back, and read what POPSUGAR editors have to say about every song on Lipa's musical masterpiece.

Related:
13 of the Most Anticipated Pop Albums of 2020
Previous Next Start Slideshow
MusicDua LipaMusic Reviews