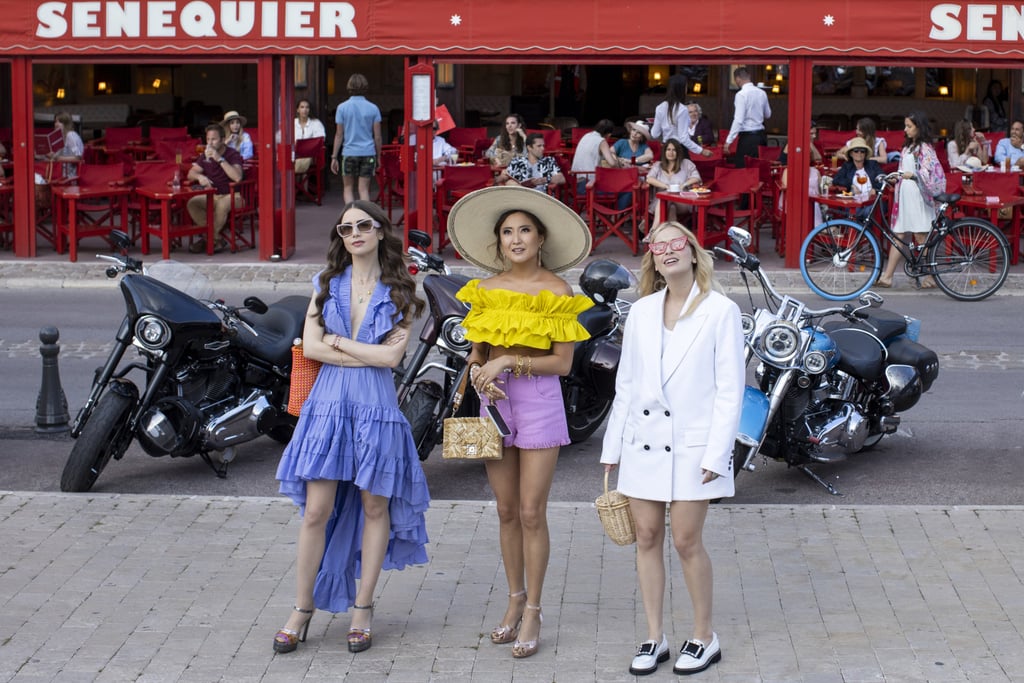 Welcome back to Paris, mes amis! Emily in Paris is back for a second season of laughs, heartbreak, romance, and memorable fashion in the City of Lights — and lucky for us, it has a memorable soundtrack to match. The second season of the Netflix comedy features a soundtrack filled with music in both French and English, capturing the bilingual life that our social media-loving heroine finds herself more and more embedded in. Music plays a big role in season two, especially for one character in particular (don't worry, no spoilers), so it's no surprise that the season's musical picks are total standouts.

We've rounded up all the top tracks you'll catch during the second season of Emily in Paris. Whether you're practicing your French skills like Emily or just looking for a perfectly Parisian, deeply cool soundtrack to be the background to your day, you can't go wrong with these songs!