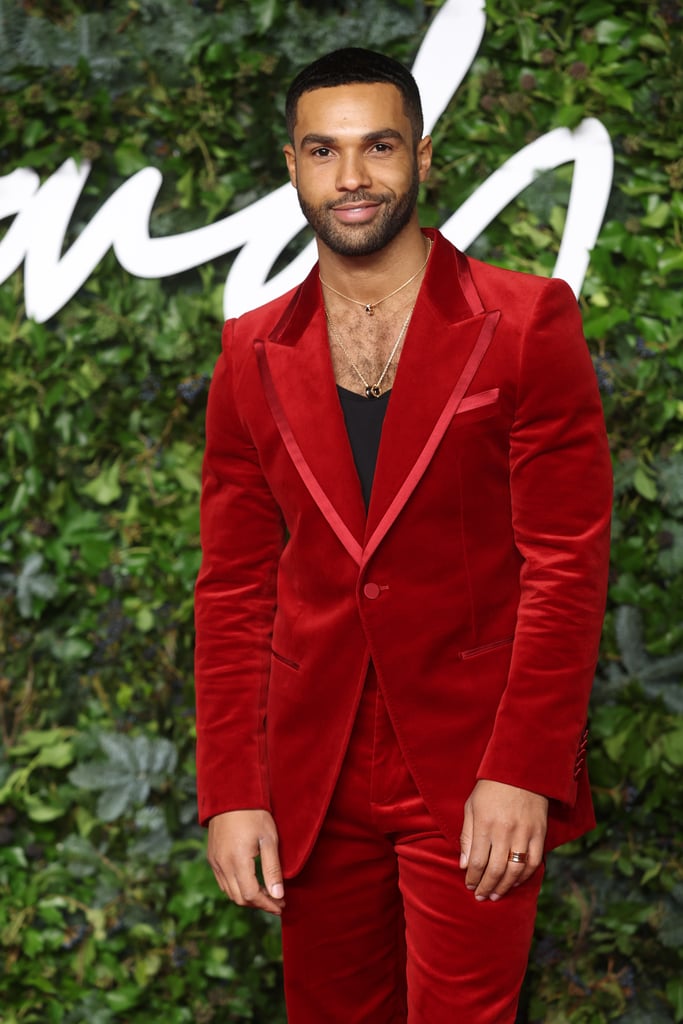 Emily in Paris has a new hunk in town for season two, and his name is Lucien Laviscount. The British actor first broke into the acting scene in 2007 after landing a reoccurring role in the British soap series Grange Hill. Lucien's talents took him across the pond eight years later when he starred as a preppy bad boy in Ryan Murphy's highly successful thriller series Scream Queens. Fun fact: His character's name, Earl Grey, was a comedic homage to his hometown roots. Since then, he's added several more credits to his résumé including Katy Keene and Trust, a new steamy thriller starring Nina Dobrev. Now, Lucien is gearing up to win over fans' (and Emily's) hearts in season two of Netflix's over-the-top drama series Emily in Paris, where he'll be playing Alfie, a charming transplant from England and a competing love interest. Get acquainted with the actor ahead.