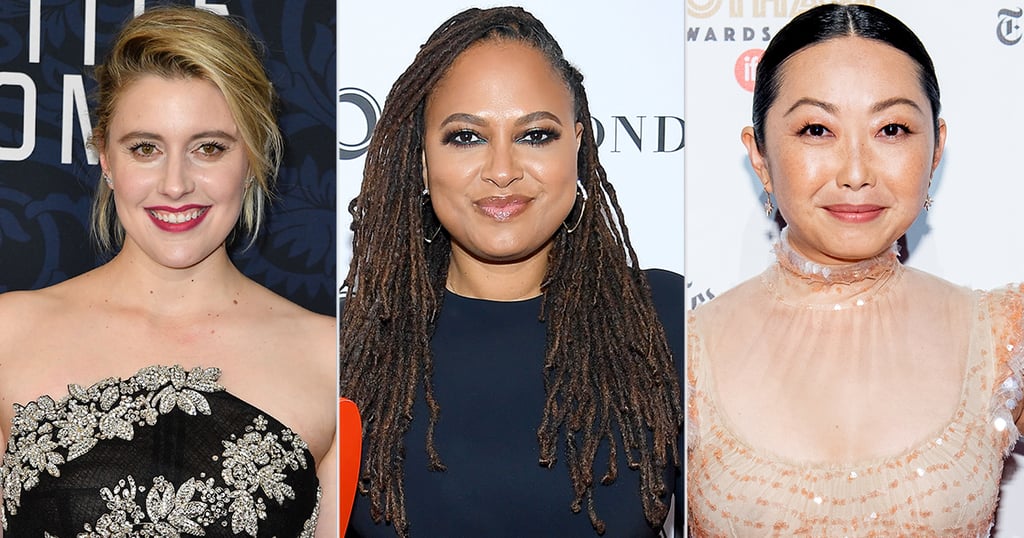 We Need to Talk About These Golden Globes Snubs, Because They're Especially Embarrassing

In the same year that movie and TV viewers were blessed with gems like Hustlers, When They See Us, Little Women, and Booksmart, we have to deal with the tragedy that is the overwhelmingly white and male nominations for the 2020 Golden Globes. Looking for diversity during award season will probably always be a never-ending battle in Hollywood, but the glaring lack of women nominated in categories like best director and best screenplay is particularly blatant. It's only been about two years since Natalie Portman called out the Hollywood Foreign Press Association for the exact same thing at the 2018 Golden Globes.

In the Golden Globes' 77-year history, only five women have ever been nominated for directing. Ava DuVernay was the most recent nominee for Selma in 2015, following Kathryn Bigelow, Barbra Streisand, Jane Campion, and Sofia Coppola. Streisand is the only woman to have ever won the trophy for Yentl back in 1983, which is truly wild when you look back at the multitude of films directed by women since then. Not to knock Quentin Tarantino, Todd Phillips, or Martin Scorsese, but you're not going to tell me that Lulu Wang's work on The Farewell, Melina Matsoukas's artful helming of Queen & Slim, or Marielle Heller's A Beautiful Day in the Neighborhood don't deserve recognition when they're critically acclaimed works of art?!

Related:
Here Are All the 2020 Golden Globe Nominees!

When the lack of women directors was brought up to Hollywood Foreign Press Association President Lorenzo Soria, he defended the nominations, saying the organization votes based on film, not gender. "What happened is that we don't vote by gender. We vote by film and accomplishment," he told Variety on Monday morning. Should someone ask the Critics' Choice Awards how they're getting their nominations, because it feels like they managed to fit women into the bill just fine!

"It is an industry-wide crisis, and it's unacceptable."

Rebecca Goldman, chief operating officer at the Time's Up Foundation, released a statement noting that "This year, there have been twice as many women-led features than ever, with more films by female directors on the way. And yet, as today's nominations show, women — and especially women of color — continue to be pushed to the sidelines by a system that holds women back, onscreen and off."

"The omission of women isn't just a Golden Globes problem — it is an industry-wide crisis, and it's unacceptable," she continued. "TIME'S UP will continue to fight until talented female directors get the opportunities and recognition they deserve."

Honey Boy director Alma Har'el and DuVernay both spoke out about the nominations on their Twitter pages, with the former telling her followers, "These are not our people and they do not represent us. Do not look for justice in the awards system. We are building a new world."

Here, here, we say! It's frankly embarrassing that in 2019, award shows like the Golden Globes continue to be so out of touch when it comes to keeping up with the times. The truth is, some of the greatest films of the year were helmed by women, and they deserve their recognition. As the reactions from the female director snub ahead show, if award shows won't make room to represent the true face of acclaimed films, then they can move out of the way.