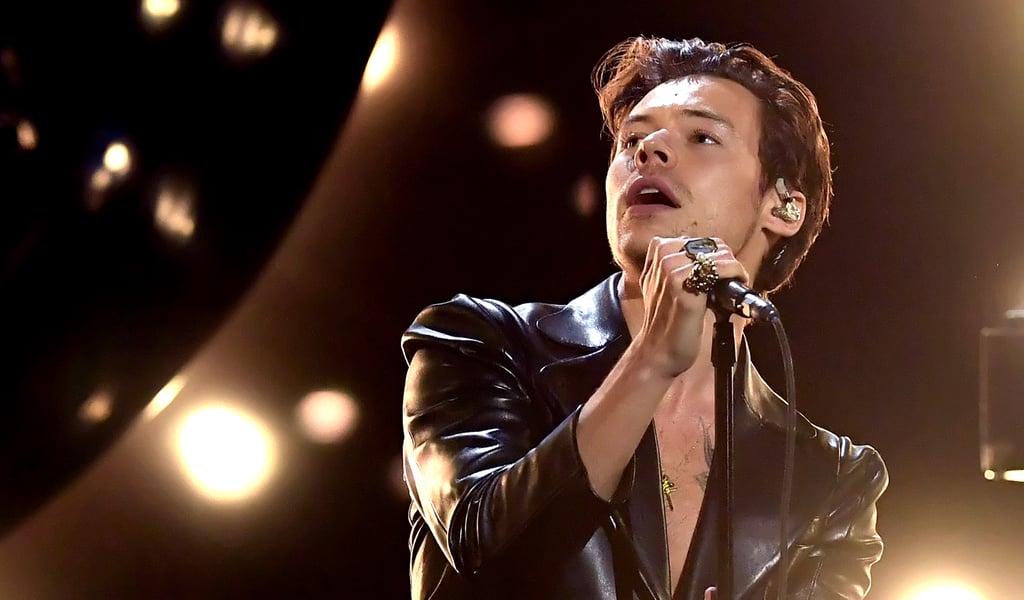 Everything We Know About Harry Styles's New Album, "Harry's House"

It seems like it was just yesterday that Harry Styles released his sophomore album, "Fine Line," and here we are with a third album on the way. In fact, it's been nearly two and a half years since "Fine Line" came out, and we've all been through a lot during that time. Styles stayed booked and busy, filming a couple of movies, going on tour, and putting together his forthcoming album. Throughout all of this, he's only managed to increase his popularity, drawing in more fans every day.

Styles is usually pretty quiet on social media, but his Twitter and Instagram lit up on March 23 when he announced his new album — sending Harries into a spiral of anticipation and prompting them to frantically pull together every penny to buy all the merch and concert tickets we know are coming. The album's first single, "As It Was," dropped soon after, on April 1.

On April 28, Styles revealed the full tracklist for the album, which includes 13 songs. Read on for everything we know about the upcoming release.