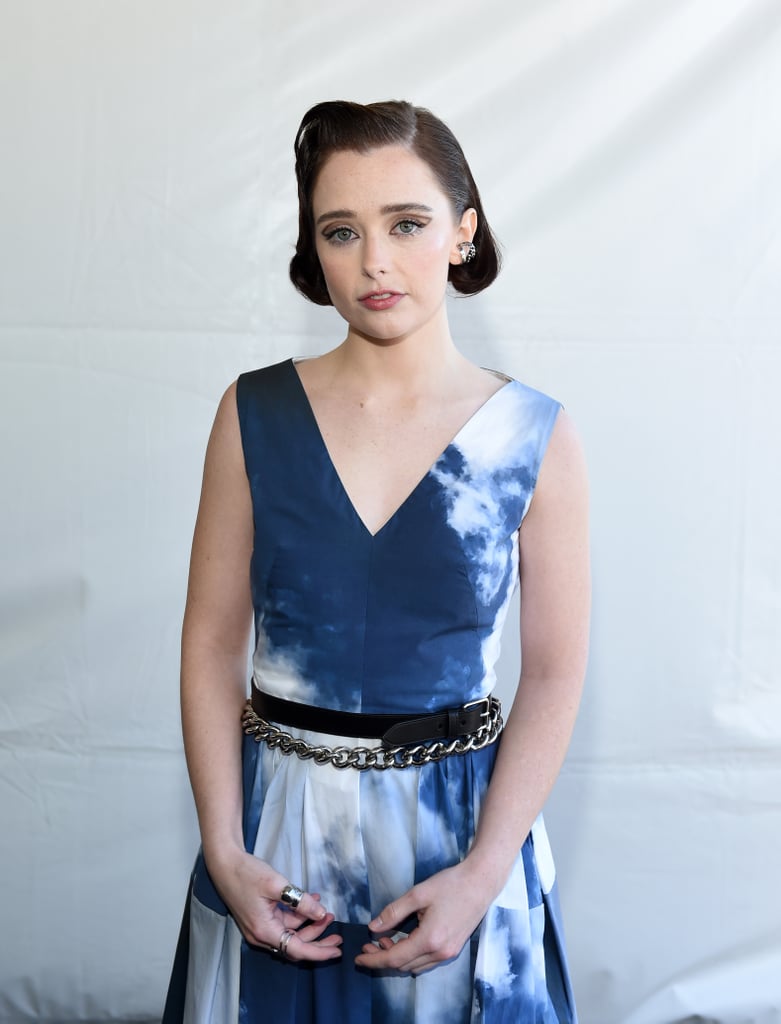 The Weeknd's forthcoming HBO cult drama is undergoing some major changes. On April 25, Variety reported that director Amy Seimetz has exited the new series amid a creative overhaul. Days following the news, reports shared that Suzanna Son will not return to the six-episode project either. HBO has not commented on which other cast and crew members will also leave the production. However, the network did address the new adjustments in a statement.

"The Idol's creative team continues to build, refine, and evolve their vision for the show and they have aligned on a new creative direction," it said. "The production will be adjusting its cast and crew accordingly to best serve this new approach to the series. We look forward to sharing more information soon."

According to Deadline, The Weeknd, who cocreated the series with "Euphoria"'s Sam Levinson and Reza Fahim, was not happy with the show's direction. Sources said he felt the show was leaning too much into a "female perspective" with costar Lily-Rose Depp's character — "The Idol"'s leading lady — rather than his own. "The Idol" had reportedly already filmed roughly four to five episodes worth of footage. It's unclear what other changes will be made to the show, but it will endure significant reshoots.

"The Idol" was picked up for development in June 2021. The series generated much buzz around its star-studded cast that was later revealed to include The Weekend, Depp, Son, Troye Sivan, Steve Zissis, and Juliebeth Gonzalez. Maya Eshet, Tyson Ritter, Kate Lyn Sheil, Liz Sierra, and Finley Rose Slater also joined the cast in recurring roles, though it's unclear if they'll remain on the project.

Considering recent developments, the show's premiere date will likely be set for sometime next year. Read ahead for more details about "The Idol."

Related:
The Weeknd Plots His Next Trilogy
Previous Next Start Slideshow
The WeekndLily-Rose DeppHBOTroye SivanTVEntertainment News

TV
Is "Girls5eva" Based on a Real Girl Group?
by Simrin Purhar 13 hours ago