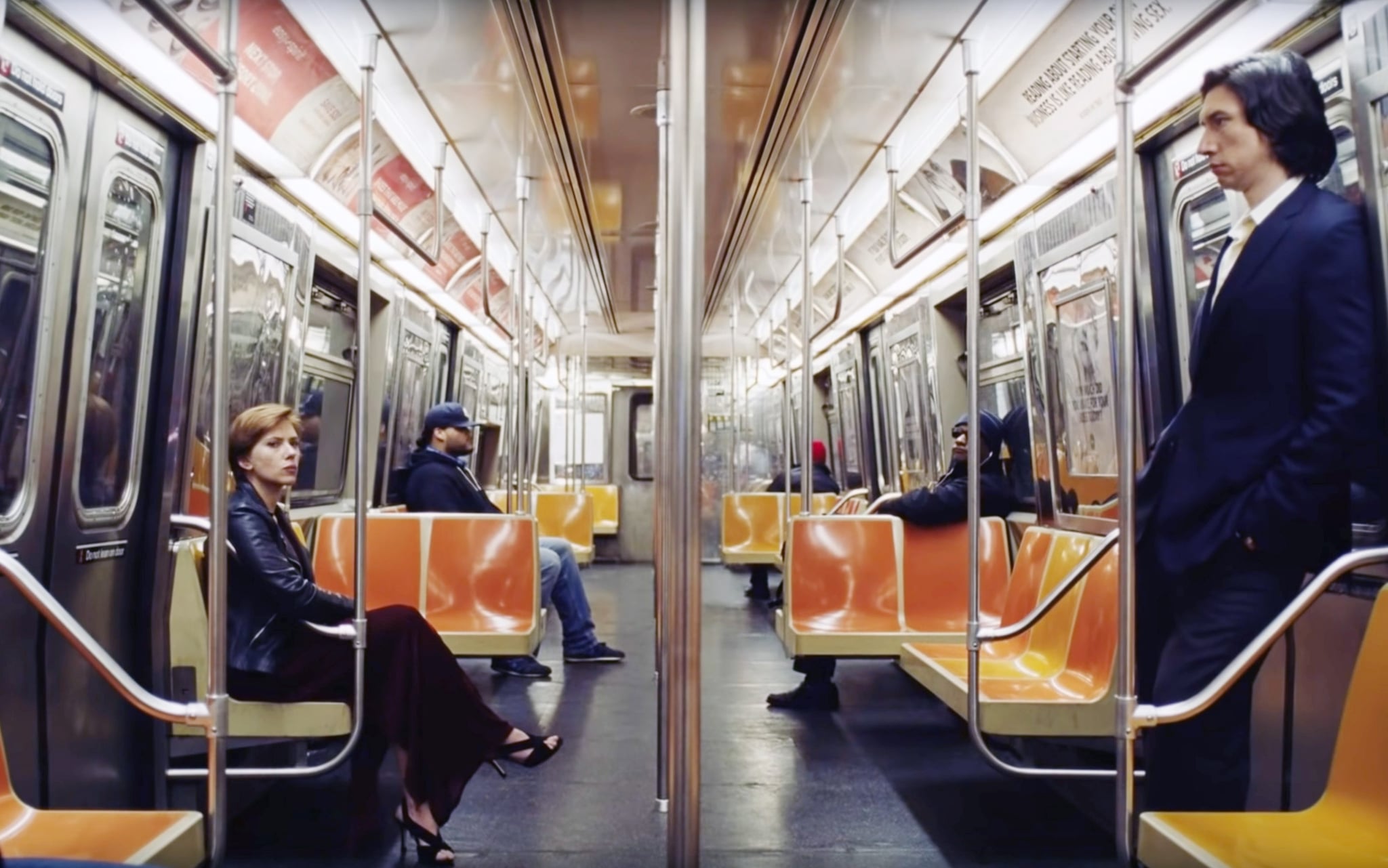 When the Golden Globes nominations were announced for the 2020 ceremony, we're pretty sure the folks at Netflix had a very good day. The streaming giant racked up dozens of nominations — 34, to be exact — in the major categories across comedy and drama, film, and TV. As is usual with the Golden Globes, Netflix's nominations range from the very expected to a few surprises as well.

This was Netflix's best year on the movie side of things of all time. After finally breaking into the film awards game last year with the acclaimed drama Roma, Netflix has multiple major contenders this year. The buzziest movies, of course, are Marriage Story and The Irishman, both of which are competing in the drama category at the Golden Globes. Marriage Story has the most nominations at six, including nominations for its lead performers, Adam Driver and Scarlett Johansson. The Irishman is close behind with five nominations, including one for director Martin Scorsese. The more surprising inclusions in the movie categories are the quieter drama The Two Popes, which landed four major nods, and Dolemite Is My Name, which cracked into the musical/comedy categories with two nominations.

Netflix continues to lead the way in television, as well, with several of its shows snagging nominations. The new cast of The Crown was warmly received with four nominations, giving nods to Olivia Colman, Tobias Menzies, and Helena Bonham Carter. On the comedy side of things, the wealth was more spread out among several shows, including the reliable The Kominsky Method and Pose and the newcomers The Politician and Russian Doll. In the end, Netflix's total nomination haul made it the most nominated studio, network, or distributor at this year's awards; the next-most nominated in TV was HBO (15 nominations) and in film, it was Sony (eight nominations). Check out the full list of Netflix's nominations below, and tune in on Jan. 5 to see how many it takes home!