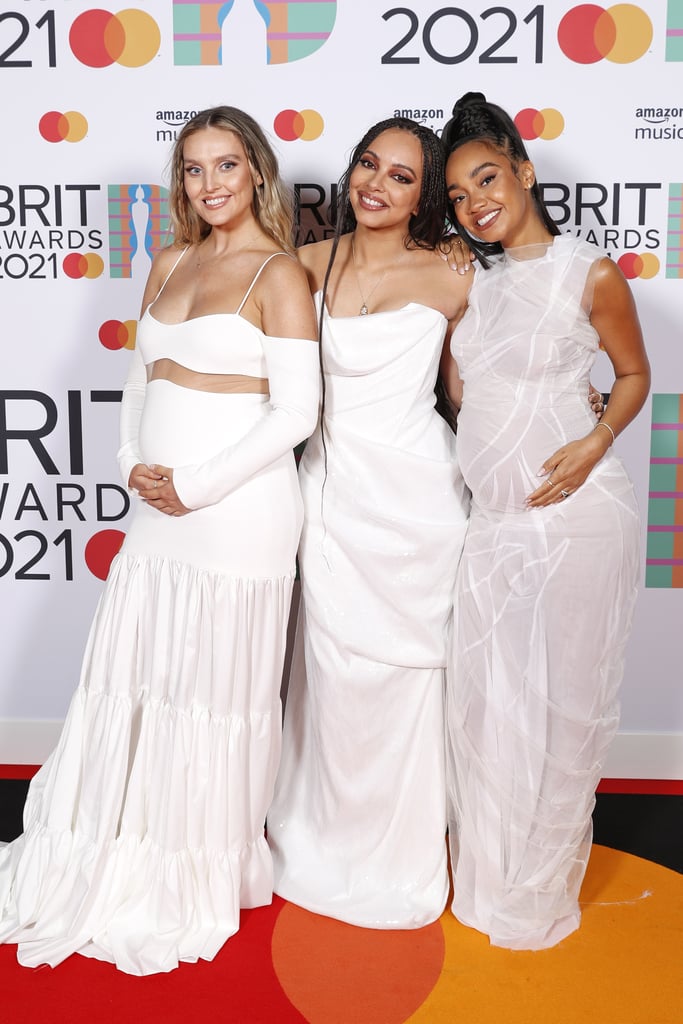 It's not "goodbye," just "see ya later." After 10 years of non-stop commitment to delivering empowering melodies, six impassioned albums, and unforgettable dance moves, Little Mix members Perrie Edwards, Jade Thirlwall, and Leigh-Anne Pinnock announced that they'll be taking an indefinite break from recording and performing — at least, as a band. "We wanted to let you all know that after the Confetti tour in April/May next year we are going to be taking a break from Little Mix," they wrote on the band's Twitter account on Dec. 2.

"We can't thank you enough for your love and never-ending support since the beginning. We love you all SO much."

In a follow-up tweet, they added, "It's been 10 amazing years, a wonderful non-stop adventure, and we feel the time is right to take a break so we can recharge and work on some other projects. We can't thank you enough for your love and never-ending support since the beginning. We love you all SO much." The news comes shortly after Edwards welcomed her first baby, Axel, on Aug. 21 and Pinnock welcomed twins on Aug. 23, so it's likely the new moms are ready for some much-deserved family time. For Thirlwall, who dipped her toes in the beauty sphere by releasing a 42-color eyeshadow palette in collaboration with Beauty Bay in October, the break could be an opportunity to explore her passions beyond music.

In response to a flurry of confused fan replies, the band was quick to clarify that they won't be splitting up. Instead, they'll be taking time to focus on their own projects, and they plan to come back with more music, tours, and performances as a band "in the future." "We're sisters and we'll always have each other and you, the fans, in our lives. Little Mix is forever."

See the band's full Twitter thread ahead and check out some of our favorite Little Mix songs as we patiently await news on any upcoming solo projects.

Related:
Shawn Mendes Addresses His Split From Camila Cabello: "I'm Actually on My Own, and I Hate That"
Previous Next Start Slideshow
MusicCelebrity TwitterLittle Mix

by Lindsay Kimble 2 minutes ago