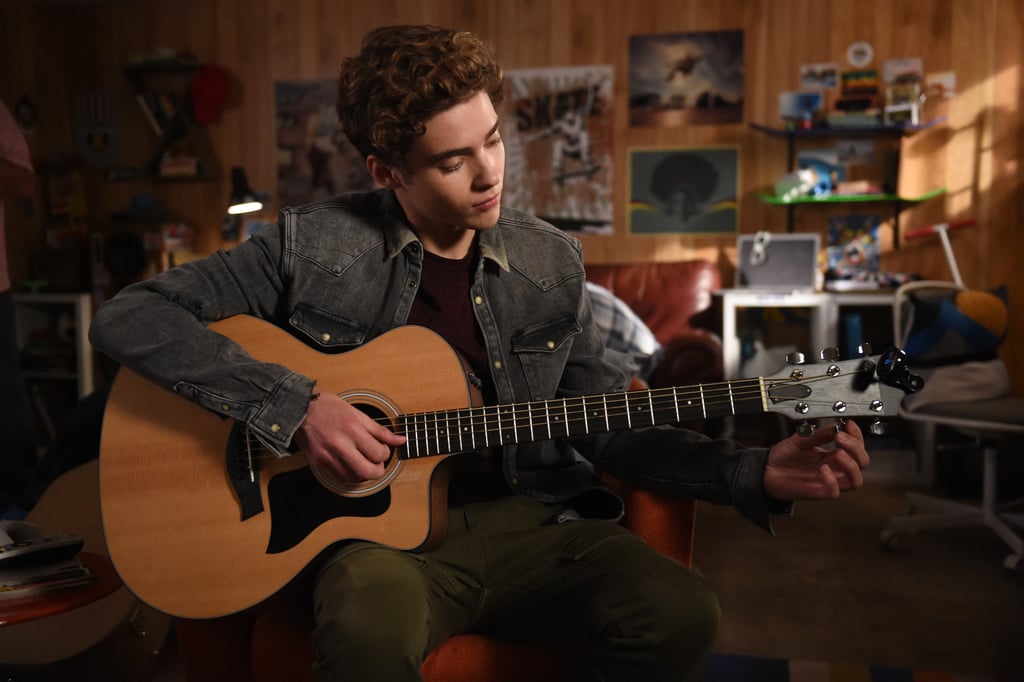 Obsessed With Joshua Bassett's Performances on the HSM Series? Watch His Singing Videos

The cast of Disney+'s High School Musical: The Musical: The Series is insanely talented, and Joshua Bassett is no exception. From the very first moment the 20-year-old sings "I Think I Kinda, You Know" during auditions in the first episode, you can tell he's truly Troy Bolton 2.0.

While his renditions of classic High School Musical songs are incredible, Bassett also has quite a few catchy original songs of his own. When he's not filming, the young actor is giving glimpses of his music on social media. He's even set to release an EP later this year. Watch his best performances, on and off screen, ahead.

Ciara
Ciara, Baby Tate, and More Artists Share What Black Music Month Means to Them
by Njera Perkins 12 hours ago