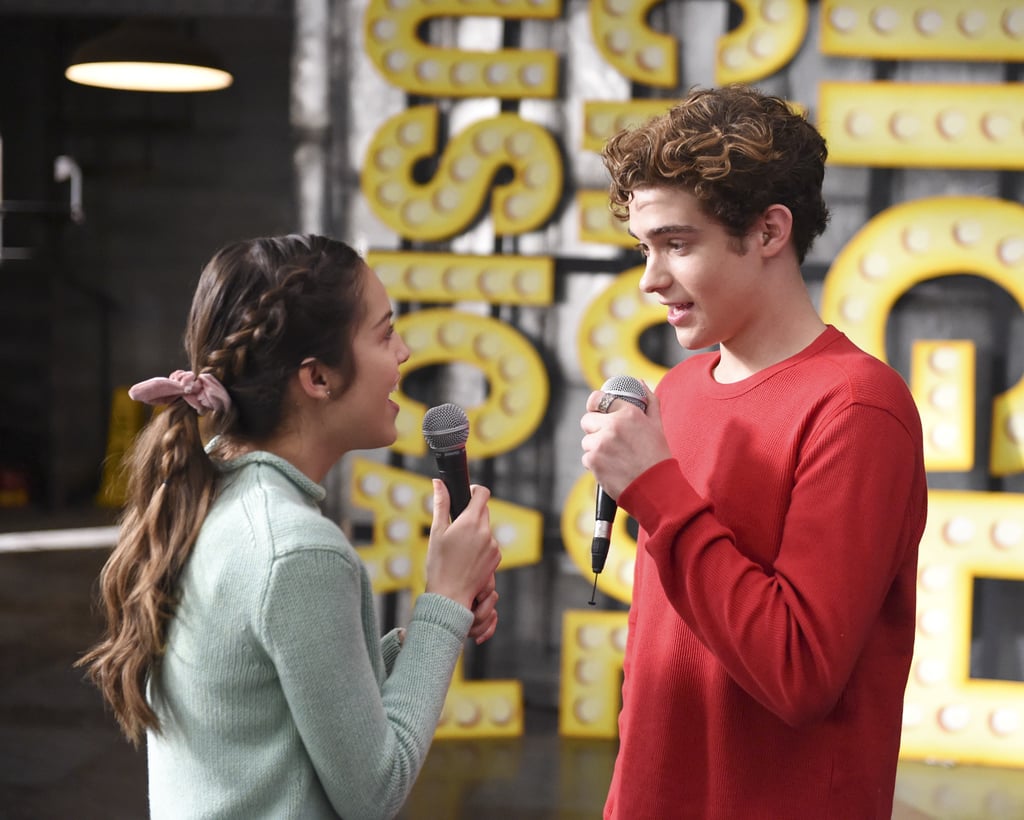 Get ready to bop to the top with the soundtrack for Disney+'s High School Musical: The Musical: The Series. The show, which hit the streaming service on Nov. 12, features the talented cast singing all the hits from the first Disney Channel film, as well as a few original songs written by the stars. There is also a special song with OG Wildcat Lucas Grabeel!

The new Disney+ series follows a group of high school students putting on High School Musical for their Winter theater production. Instead of being a reboot of the original franchise, the mockumentary-style TV show follows a group of students who attend the fictional East High where the movie was filmed. It's basically the perfect mashup of The Office and Glee. Listen to the full soundtrack ahead.