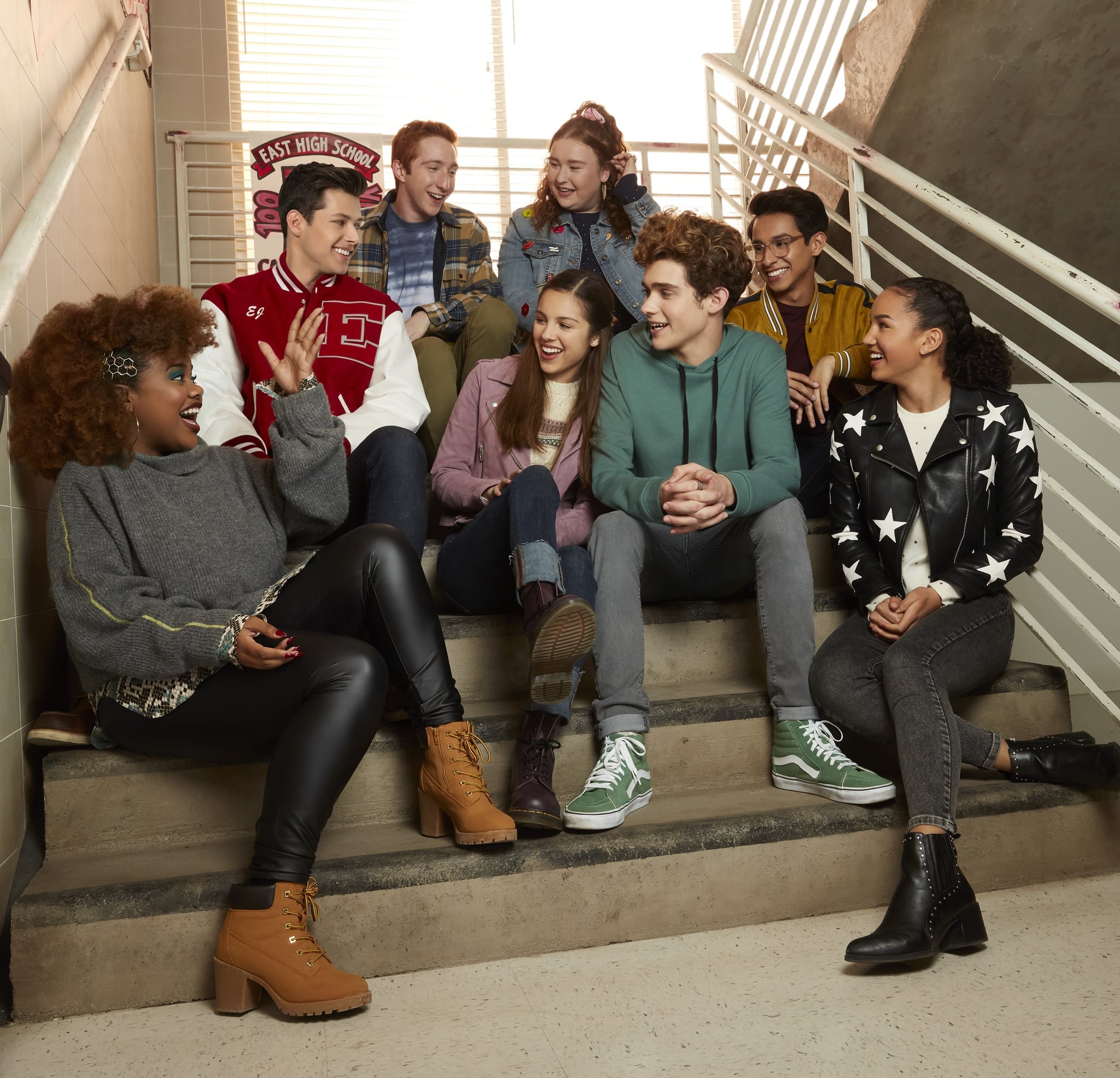 We're only weeks away from the launch of the High School Musical TV show, but even if you don't have Disney+, you can watch the first episode! You'll have to subscribe to the new streaming platform in order to watch the whole show, but if you're still on the fence, Disney is gifting us with a sneak preview on regular TV.

Here's the deal: High School Musical: The Musical: The Series will air its pilot episode on regular TV four days before the whole first season debuts on Disney+ on Nov. 12. Even better? The show won't be airing on just one channel. Disney is going big and airing the first episode on not one, not two, but three of the broadcast channels it owns! Viewers can catch this special one-time airing on Nov. 8 at 8 p.m. on ABC, Disney Channel, and Freeform.

Although this is somewhat of an unusual move in the streaming world, it's becoming a little more common now that several networks are launching their own streaming services alongside more traditional channels. For instance, in 2017, CBS aired the first half of the two-part series premiere of Star Trek: Discovery to build anticipation for the launch on CBS All Access, and this past Summer, the network aired the entire first season of the The Good Fight, which was previously an All Access exclusive.

It remains to be seen if High School Musical: The Musical: The Series will be the only show that Disney+ chooses to debut in this way, or if other major titles will follow suit. Since the High School Musical franchise has such specific ties to the Disney Channel, it's perhaps not so surprising that the network will get to air the new show's first episode a little early. It's easy to imagine other nostalgic titles, such as the upcoming Lizzie McGuire reboot, potentially getting a similar deal. We definitely can't wait for High School Musical to be back on our screens in hilariously meta style, and its Disney Channel-slash-ABC debut feels like a very fitting premiere.